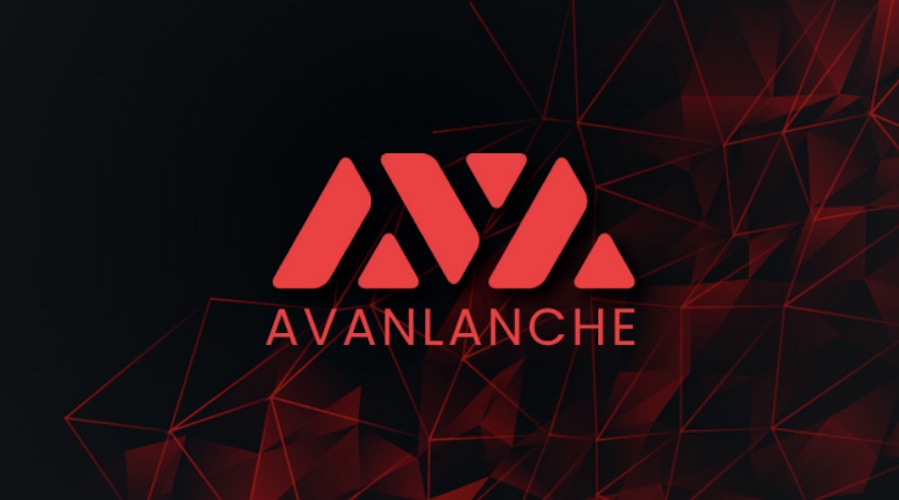 Colony’s community-driven ecosystem accelerator has announced a raise of $18.5 million in seed funding to grow the next generation of Avalanche projects. Led by the Avalanche Foundation, the funding round saw participation from the likes of Shima Capital, Hashkey, GBV Capital and Bixin Ventures.

The Avalanche blockchain has exploded in recent months, growing to host over 380 projects and propelling AVAX toward the top 10 cryptocurrencies by market cap. And the ecosystem will be welcoming many more innovative use-cases if the Colony accelerator has anything to say about it.

Commenting on the raise, Colony CEO Elie Le Rest said: “We are delighted to announce that we’ve established close ties with the Avalanche Foundation itself. We’ll be sharing deal flow to create a more fertile ground for projects building on Avalanche, the fastest, highly customizable, smart contracts platform in the blockchain industry.”

Colony plans to deploy this capital in the Avalanche ecosystem, with 50% ring-fenced for early-stage funding, 30% for liquidity provision to existing Avalanche defi protocols, 10% to validate Avalanche-based networks through AVAX and subnet token staking capabilities, and 10% to purchase top Avalanche projects to form a quarterly rebalancing index, voted on by the community.

Colony’s Ecosystem Farming concept will empower the community to invest in early-stage Avalanche projects for the first time, creating an opportunity that was previously open to VCs and angel investors alone.

Its open governance mechanism further ensures that capital is allocated within the Avalanche ecosystem for the benefit of its projects and users, with the value generated routed back to the community in the form of airdrop and buyback mechanisms, as well as staking rewards.

Colony is powered by its unique hybrid CLY token, used for DAO governance, Avalanche staking rewards, liquidity provider rewards, and ecosystem airdrops to align the incentives between holders, the protocol, and its assets.

Colony is set to launch this quarter with the first CLY public sale, before beginning its capital deployment strategy for the Avalanche ecosystem in Q1, 2022.

It then plans to evolve toward a DAO structure with its own subnet on Avalanche by the end of next year to build out more incentive models for Colony token holders.

This is ahead of incubator integration via a partnership with Avalaunch, liquidity and capital expansion, and further ecosystem activity rewards.