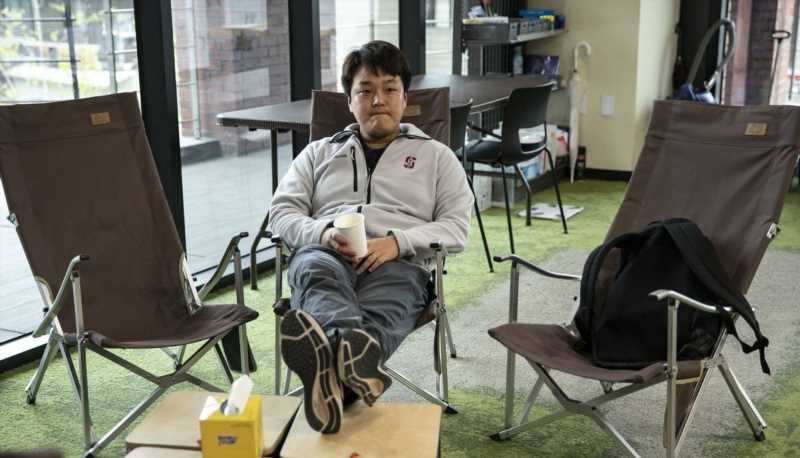 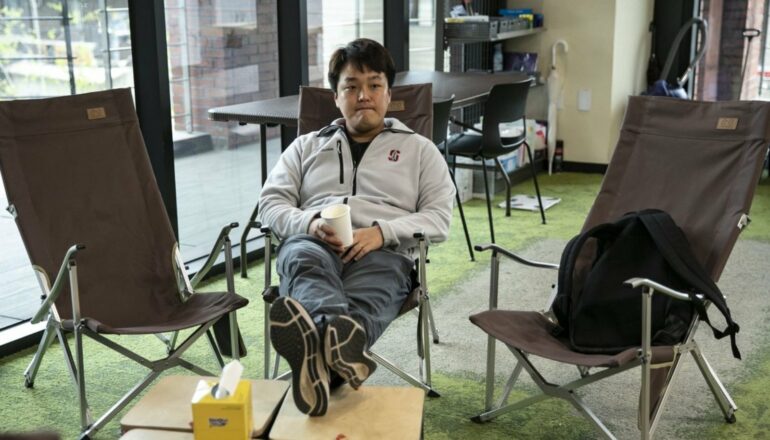 South Korean law enforcement wants to freeze the assets of the Luna Foundation Guard, the organization that supports the Terra ecosystem. Local media outlets report that the Seoul Metropolitan Police Agency’s 1st Cybercrime Investigation Unit had asked exchanges to stop the treasury from withdrawing any funds held on those platforms.

According to one media report, the police believed that there could be

“clues to suspect that funds related to the embezzlement had flowed into Luna Foundation Guard, so they urgently took action to freeze it.”

The exchanges are not compelled by law to follow through with the request, though one suspects they will. Many exchanges in South Korea have become focused on complying with regulation and the requests of lawmakers in recent years. Exchanges require a license to operate in South Korea.

There was no information provided about the amount of these funds and which exchanges may have been used by the Luna Foundation Guard. The latter had billions in the form of various tokens, including bitcoin and avalanche.

Other media outlets are reporting that the Terraform Labs was not in any operating state. Terraform Labs CEO Do Kwon has said that the company’s headquarters are active in Singapore and in good condition, but the report suggests otherwise.

Terraform Labs HQ has always been incorporated in Singapore and is still active and in good standing.

We just no longer have a Korean subsidiary.

Terra’s Woes Grow Bigger As Investors Turn Against It

The Terra ecosystem — not just LUNA and UST — is facing a crisis of growing proportions as investors and projects in the same are flocking away from it. In the case of investors, many are actively turning to legal actions to find some reparation. Kwon has also been called before congress to learn about the crash.

Do Kwon’s hard fork proposal has been voted against by 90% of the community. The Luna Foundation guard has also suggested a compensation plan, but that may not appease investors, especially if the funds get frozen.

Scams are also popping up amidst this chaos. Scammers have been posting fake Terra community proposals hoping to steal money via phishing attacks.