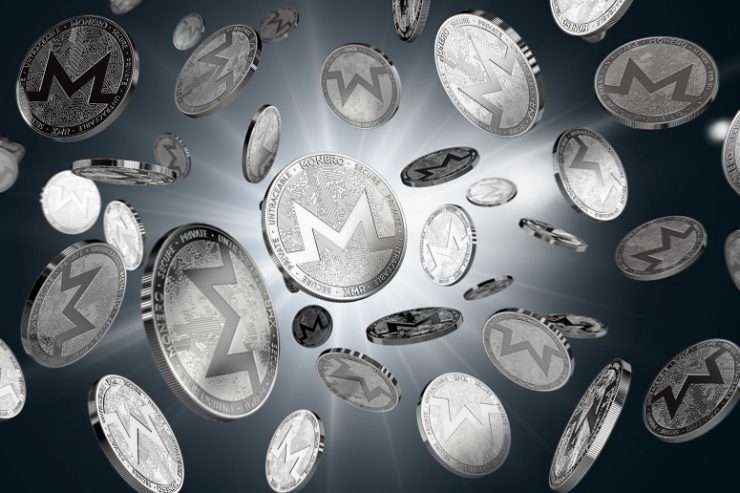 Atomic swaps between Bitcoin (BTC) and Monero (XMR) have been tested. According to the Monero user “sethforprivacy,” he was able to complete his first mainnet atomic swap with an unnamed Bitcoiner. He worked as a broker (XMR seller). This could open endless possibilities for individuals to privately and seamlessly exchange BTC for XMR or vice versa.

As reported by the Monero user “sethforprivacy,” the whole process took 34 minutes and it was processed using Tor. On a recent Twitter thread, he explained that the exchange did not require interaction by him and it was fully peer-to-peer without a “middle-man” or custodian involved. This is one of the most decentralized ways to exchange one cryptocurrency for another.

The Monero user explained that he has also processed a second swap on the same networks. This time, the transaction took 37 minutes to be completed without issues. He then mentioned that he has been as excited as this for a tool in a “long” time.

Furthermore, he mentioned that there are some documents that are being produced for other users to start using atomic swaps on these two networks. He mentioned that he would share them with the community as soon as he decides on a spread % between trades.

For those users that would like to test atomic swaps, he became the first BTC-XMR atomic swap provider in the market. In order for you to use it, you can read the guide he created. The whole process was completed on August 17 and it has been operating since then. Take into consideration that there is a high risk of spread (close to 20%). In the future, the spread could be reduced even further.

In the past, Litecoin (LTC) has also executed atomic swaps with the Bitcoin (BTC) network.

What Are Atomic Swaps?

Atomic swaps make it possible for users to exchange tokens from two different blockchain networks without depending on an intermediary. This is one of the most advanced ways of creating on-chain and decentralized swaps (exchanges) between cryptocurrencies.

Atomic swaps are very important for cryptocurrency users as they do not have to rely on third parties such as centralized exchanges or other companies to exchange their virtual currencies. You would directly send and receive virtual currencies without using a centralized platform or exchange.

This is one of the reasons why atomic swaps are usually considered one of the free peer-to-peer ways of exchanging digital assets.

Biden expected to spend weekend in Delaware, away from White House amid Afghanistan crisis