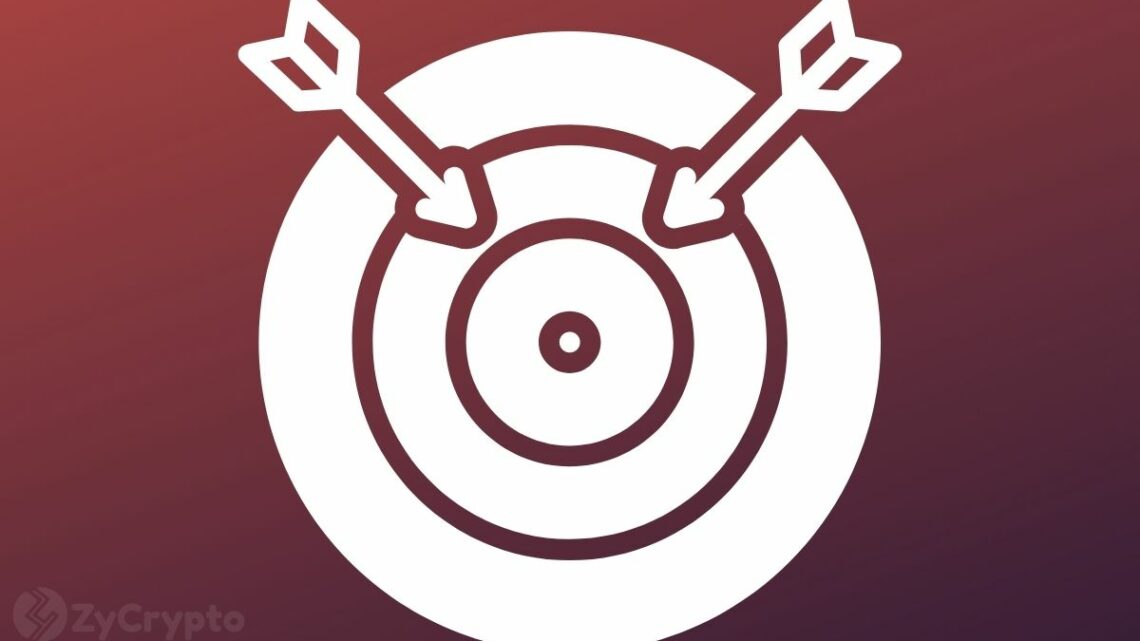 Cathie Wood, the CEO of ARK Invest, has spoken concerning what she thinks about John Paulson’s stance on cryptocurrencies.

Speaking to Bloomberg’s David Rubenstein a while back, the legendary beneficiary of the U.S. housing market crash of 2008, Paulson, asserted that cryptocurrencies would prove to be “worthless” in the long term and strongly advised against investing in the asset class regardless of how popular they become.

He was also of the opinion that cryptocurrencies have no intrinsic value and could not, therefore, be compared to gold.

Cathie Wood, who is also a highly successful investor and cryptocurrency proponent has tackled the stance of the billionaire. In an interview with Yahoo Finance’s Brian Sozzi yesterday, Wood pointed out that Paulson has missed the fact that Bitcoin and cryptocurrencies are “much more than just a store of value or digital gold.”

While praising Paulson for his previous success in investing in gold, she thinks that it is this success that has made him, and investors like him, to be unable to understand the digital concept associated with gold. She then goes on to explain the digital concept.

To her, Bitcoin in particular is a global “rules-based” monetary system, which is completely decentralized, making it to be out of the control of policymakers. This is especially so in emerging markets where it acts as a hedge against the whims of policymakers. Other cryptocurrencies including Ethereum are considered by her to also be pioneering the removal of friction and middlemen in the financial services sector. The fact that they are getting attention from regulators is a sign that they are accomplishing this purpose to her.

Her general comment on the importance of blockchain technology also pointed out that the technology was filling an important void on the internet. The internet has been given a new tool for commerce that it did not have or did not think it would need in its early days. This lack was due to the fact that the internet was not made for commerce, but for defense, academics, information exchange, and intelligence.

It is based on these facts that she thinks it is possible for John Paulson to change his mind on cryptocurrencies even as other skeptics have. She cites Ray Dalio, and Stanley Druckenmiller as examples of successful investors who have had a change of heart concerning Bitcoin.

Wood’s firm, Ark Invest is at the forefront of cryptocurrencies adoption and investment. The company’s cryptocurrency funds currently have over $50 billion in assets under management spanning several digital assets.  On January 11, 2021, the company became one of the top 10 issuers of exchange-traded funds. In June 2021, the firm filed to create a bitcoin ETF under the ticker ARKB, pending approval of the SEC.