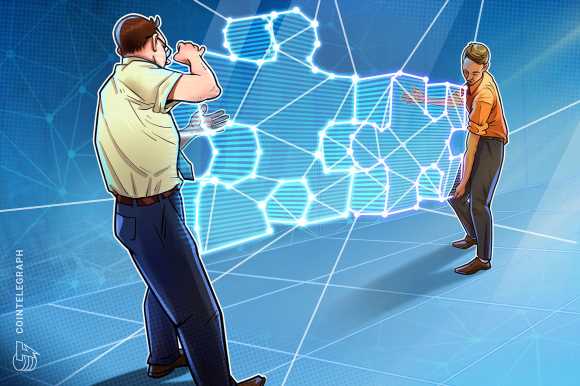 Major Chinese tech and commerce firms are starting to open up regarding their involvement in developing the digital yuan.

Ant Group and Tencent Holdings revealed the extent of their collaboration with the People’s Bank of China in developing the digital yuan at the Digital China Summit, an annual trade fair in the city of Fuzhou in southeastern Fujian province.

Ant Group said that it started officially testing China’s digital yuan in July 2020, launching a digital currency trial in Shanghai late that year. The company also noted that Ant-backed digital bank MYBank became one of the financial institutions to offer the Chinese CBDC.

Tencent said that it started CBDC tests as early as February 2018, forming a team of digital yuan experts by the end of that year. “Tencent has been taking part in the PBOC’s e-CNY project from the start, and will continue to carry out pilot trials in accordance with the guidance of the PBOC,” a spokesperson for the firm said.

Other companies like smartphone giant Huawei Technologies and e-commerce platform JD.com have also been involved in the digital yuan’s development. Huawei became the first smartphone to feature a hardware wallet for China’s digital currency last year. JD.com started collaborating with the PBoC in September 2020, providing its technology and service support for currency pilots. The company reportedly became the first online platform to accept the digital yuan in late 2020.