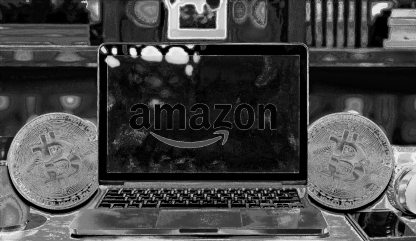 Amazon Getting Ready for cryptocurrency Payments! BTC Price is Nearing the $40k Mark After a Rough Ride! 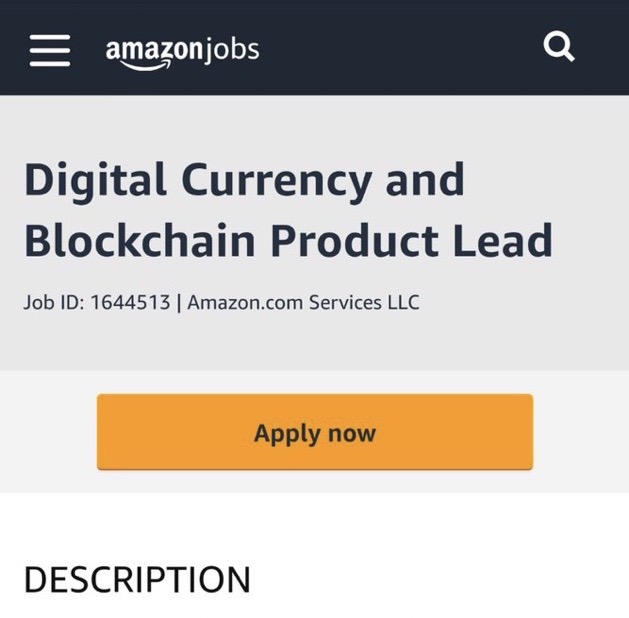 According to City A.M., an “insider” has stated that Amazon is “absolutely” planning to launch Bitcoin and cryptocurrency payments by the end of the year. In addition, by 2022, the e-commerce behemoth may introduce its own coin.

Tesla and Twitter are both positive on Bitcoin, believing it to be the future payment method.

Just one minute into his introductory remarks, Twitter CEO Jack Dorsey discussed the company’s use of Bitcoin. Cryptocurrency, he said, is the internet’s “global native money.” He also sees potential for integrating bitcoin into existing Twitter goods and services, including commerce, subscriptions, and other new features like Twitter Tip Jar and Super Follows.

The cryptocurrency market is seeing a surge of excitement. The price of Bitcoin has risen sharply in response to rumors that the internet giant may begin taking BTC before the end of the year. It has increased by 12% in the previous 24 hours and is now trading at $38,320. If the upward trend continues, BTC’s next target is $40,100. Despite the fact that $41,000 is a vital milestone to clear. Only time will tell whether the Bulls’ comeback is temporary or permanent.