Although the crypto-ecosystem has met with tremendous resistance since its birth, 2019 finally witnessed the participation of several non-financial giants in the field. After Jaguar, Microsoft, and Nike, a new cryptography-focused patent has surfaced on the web, one attributed to Amazon.

While the patent, “Generation of Merkle Trees as Proof-of-Work,” was filed by Amazon on December 23, 2016, it was made public recently after Morgan Creek’s Anthony Pompliano broke the news. His tweet said,

“BREAKING: Amazon has filed a patent in the US for a proof-of-work system that leverages cryptography.”

Further, Pompliano also boasted about all the large corporations “joining the (crypto) revolution,” in his tweet. However, contrary to popular belief, Amazon’s patent did not hint at the use of blockchain, cryptocurrency, or any token. Rather, the patent was focused on developing a cryptography-based proof of work authentication system.

The patent clearly mentions the use of the technology to “purely mitigate any Distributed Denial of Service (DDoS) attack” by Proof of Work, while detailing SHA-256 (hashing algorithm used by crypto assets) as one of its main components.

Additionally, Amazon’s patent also detailed the use of Merkle Trees, which has been used by Bitcoin and Ethereum on their peer-to-peer networks. Consequentially, much of the crypto-verse has taken the news as a clear sign of Amazon’s involvement in the crypto-race. 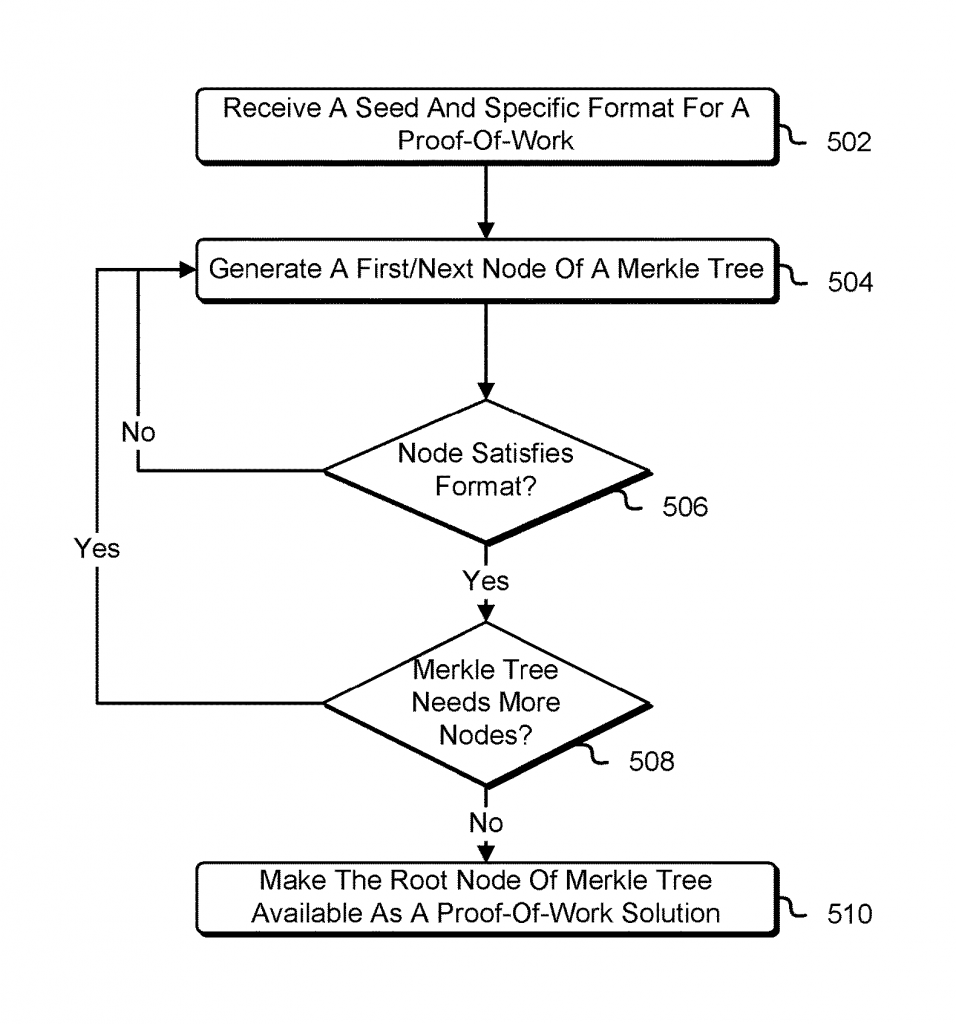 While no official statement has been released by the e-commerce giant, Amazon Web Services’ General Manager, Rahul Pathak, told reporters at Consensus 2019 that if digital assets were something that “matters to customers”, Amazon would try to get a “point of view” that makes sense to them.