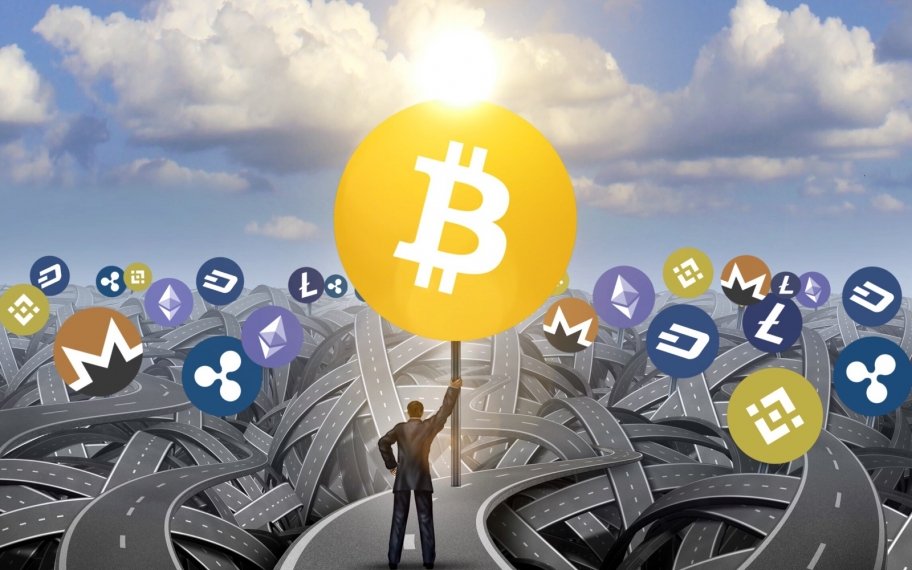 Altseason 2021 May End Is Very Near Predicts A Popular Analyst

Bitcoin price rally attained the highest ever levels in a very small time frame and marked ATH at $64,863. Yet the asset falling into a bearish trap declined to a greater extent, draining out much of the gains accumulated. Moreover, Elon Musk, with the withdrawal of BTC payments for purchase of Tesla cars fueled the dump.

Since then Bitcoin is trending in a very narrow region very close to $50k. After repeated attempts to surpass $50K, it again lands up below the levels. Moreover, the BTC dump has also impacted the Ethereum prices as it is also attempting hard to regain its lost position above $4000, but fails each time.

The analyst believes the BTC price has slowed down a little after an unstoppable rally from $10000 to $60000. And hence once the profits again start pouring into the Bitcoin ecosystem, the altcoins may plunge losing all the gained profits.

Moreover, the bitcoin dominance is falling every new single day, which of course manifests a strong altcoin season. And, the new projects are attracting many new traders, with a huge influx of volumes in the crypto space. And hence once the profits are flown back to Bitcoin, the Altseason is expected to end, which is very near as said by analyst, The Moon.

A Decade of Self-Professed Satoshi Nakamotos- Where Are These Claimants Now? – Featured Bitcoin News