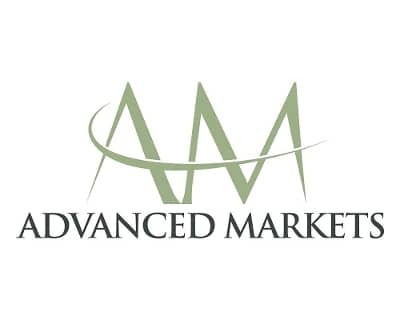 Advance Markets Group has hired Jack Saidy as its new Partnership and Retention Sales Director of the Middle East.

Finance Magnates recently became aware through LinkedIn.com that Jack Saidy, an executive with almost ten years in fintech/forex, has been appointed by Advance Markets Group, a wholesale provider of liquidity, technology and credit solutions to brokers offering FX, metals, energies and CFD trading, to the position of Partnership and Retention Sales Director of the Middle East, effective November 2021.

Saidy brings almost a decade of experience in forex and fintech companies. He has proven experience in leadership, oversight and overall management, according to his LinkedIn profile.

An Overview of Jack Saidy’s Career 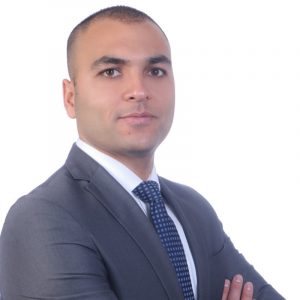 Prior to his new role at Advance Markets, Saidy served Tickmill as a Partnership Account Manager in 2021. He successfully achieved targets set in the role even though his time there was short.

Earlier on at Amana Capital, he fulfilled the of Vice President of Partnerships. For five and a half years, the company benefitted from his experience.

Before that, Saidy became the Senior Account Executive at Royal Forex Trading. He relocated to Lebanon and stayed in the role for eleven months.

MCG Invest utilised his skills as the Country Manager in April 2013. Over the next eighteen months, he managed the company’s operations in Erbil, Iraq. This included steering the company’s financial services and sales over the entirety of Iraq, among other duties.

Previously, FXCM MENA recruited Saidy as a Senior FX Sales Associate in early 2012. He propelled sales for the organisation’s retail products and services for FX and CFDs within the Arabic speaking regions over roughly three years.