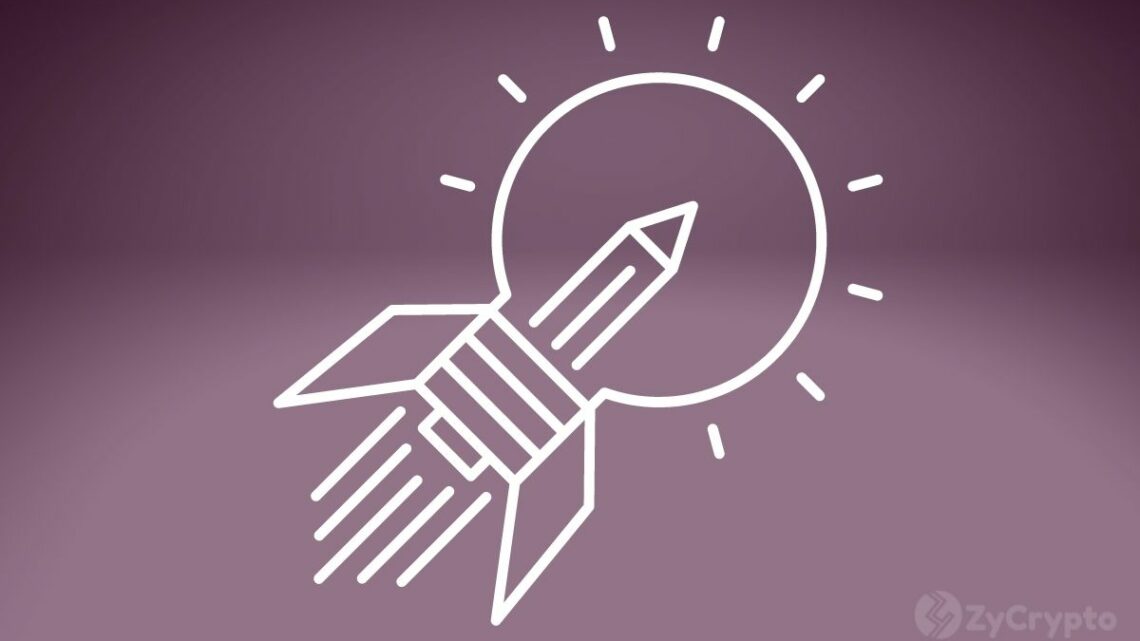 Cardano (ADA) has been experiencing quite a lot of buzz lately as most crypto-assets continue to waver. The price of ADA is up about 10% in the last seven days. This spike in price is closely tied to the earlier announcement made by SundaeSwap that it would launch on mainnet today.

SundaeSwap’s announcement was met with a lot of excitement in the Cardano community. Luke Martin, a crypto trader, and analyst noted that Cardano is one of the most interesting alternatives to Ethereum. However, he has one criticism for SundaeSwap. He remarked that Cardano has probably dropped the ball among other L1’s going by the approach to DeFi that SundaeSwap was taking in “optimizing for backlog” while other L1s are optimizing for scalability and speed.

“Unlike other L1s which optimize for speed & scalability at the cost of decentralization, Cardano defi apps are trying something entirely new: optimizing for backlog,” – Martin.

However, he acknowledges that the market does not seem to mind the trade-off as the price of ADA surged 20% after SundaeSwap’s announcement. To him, this market reaction seems to indicate that the market was straying “further from efficient markets hypothesis.”

Cardano and SundaeSwap are well prepared for the criticisms

The bulk of Martin’s criticism stems from SundaeSwap’s blog post that informed its potential users and the crypto community on what to expect in the early days of the launch of the automatic market maker (AMM) DEX. In an article titled ‘Expectations, Congestion and Minnet launch’, the SundaeSwap team said that in the first few weeks after launch, they expected that transactions will overwhelm the Cardano blockchain leading to a backlog of transactions that may take days to complete.

“…We expect a large backlog on mainnet as well — even under our most optimistic predictions,” they noted.

“Although we expect this backlog during the first days of the protocol, we’re very confident that the protocol can meet the normal day-to-day load once things settle down,” they noted.

In a show of support to SundaeSwap, DripDropz, another Cardano-based platform has stated that it would not carry out intensive transactions on the day of SundaeSwap’s launch.

While network congestion is expected during periods of high on-chain activity, the Cardano blockchain’s roadmap plans to introduce scalability features that will make this problem a thing of the past. This year, the network plans to carefully tweak its parameters to make transactions faster, as well as introduce its layer 2 scaling solution called Hydra.

Even before the scaling solutions arrive, Cardano proponents have pointed out that at the moment, Cardano was proving more reliable than Ethereum in fees, as well as handling more transactions than Ethereum.

Jack Dorsey Seeks to Bring BTC Mining to All
Technology