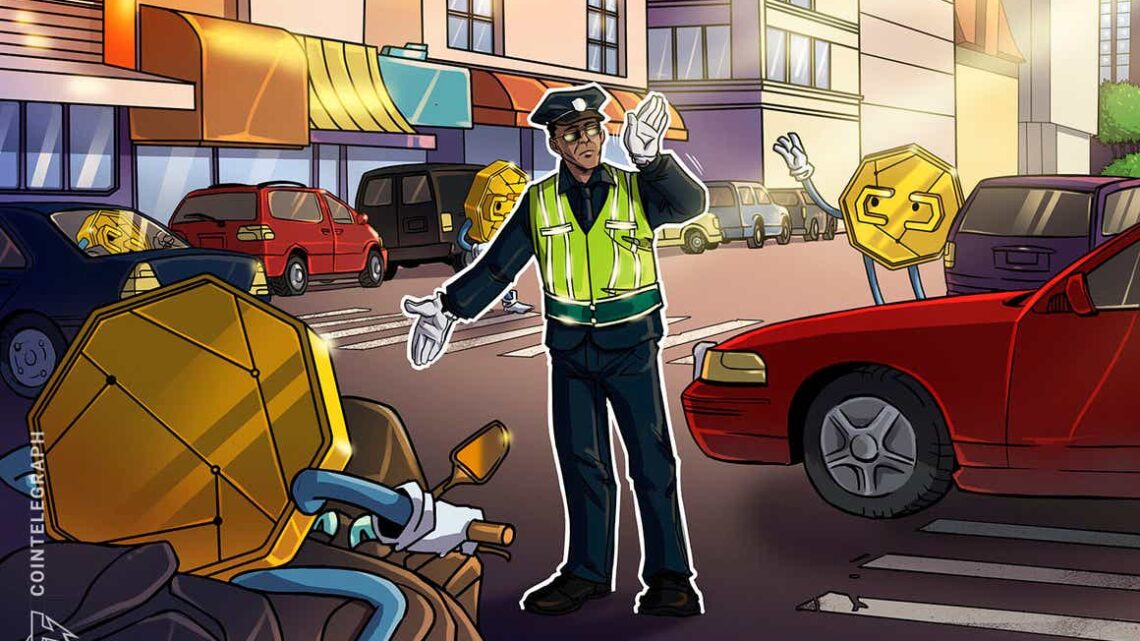 In remarks given at the American Fintech Council’s 2021 Policy Summit, acting Comptroller of the Currency Michael J Hsu called for greater regulation of universal crypto firms.

“Large, universal crypto firms—especially issuers of highly-circulated stablecoins—should embrace comprehensive, consolidated supervision. At the same time, federal and state bank regulators should prioritize the development of policies, staff, and supervisory approaches to bring such firms safely into the bank regulatory perimeter. This would clearly differentiate safe and sound crypto firms from those that are regulated only partially and have a history of control lapses, such as Binance and Tether.”

The Office of the Comptroller of the Currency is responsible for regulatory oversight of federally chartered banks operating within the United States. Hsu further declared:

“The rapid expansion and mixing of wholesale and retail activities at some crypto firms raise the question of whether there ought to be Glass-Steagall-like separation of activities in the crypto space.”

Glass-Steagall was a 1933 federal law that walled off investment and commercial banking, and was repealed in 1999. Hsu finally cautioned, “In the cryptocurrency space, the rapid growth in users and total market value has only been matched by the growth in scams and consumer complaints. ‘Move fast and break things’ is a common mantra in tech. In the financial services context, it is important to remember that those “things” are people and their money.”

In October, OCC nominee Saul Omarova was pressured to turn over her college thesis on Marxism by Senate Republicans. The OCC in coordination with other regulators is expected to issue guidance to banks on how to hold cryptocurrency assets soon. Hsu began scrutinizing Tether’s commercial paper reserves in January.

Cosmoverse Conference 2021 kicks off in Lisbon

The Worst Corruption Scandal in Each State
Technology