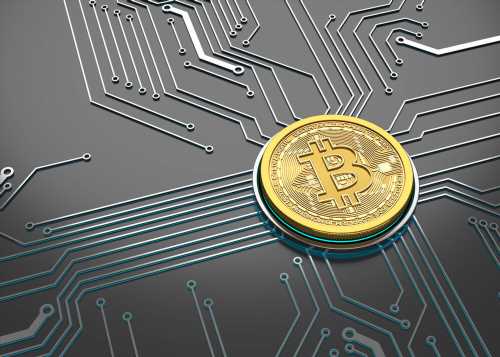 Approximately 40,000 bitcoin units held within the Grayscale Bitcoin Trust are about to be unlocked, and many are wondering what this news will mean for the cryptocurrency industry.

Grayscale May Lose a Hefty Stash

Grayscale has a unique method of operation. Institutional investors who choose to do business with the firm can buy into the enterprise directly, meaning they must hold their shares for a minimum of six months before they are permitted to sell.

As it turns out, those six months are coming to an end for a wide array of investors that began shelling money into Grayscale at the beginning of the year, and it is estimated that approximately five percent of the Grayscale fund could be sold in the coming weeks. This has got a lot of people concerned given that Grayscale is arguably the largest bitcoin fund out there. Thus, if such a massive selloff were to occur, doom could be entering the digital space, and bitcoin – arguably – has already suffered enough.

According to researchers from popular cryptocurrency exchange Kraken, the event is likely to cause bitcoin prices to shoot up, given that the market will be dealing with extra pressure. In a recent report, they write:

Large institutions make up a sizable proportion of the GBTC owners who will have their shares unlocked this month. As most likely bought to profit from the Grayscale Premium – the once hefty and lucrative disparity between the fund’s net asset value and spot price – they also likely shorted bitcoin in the spot and futures market so as not to be inadvertently impacted by price volatility.

Financial giant JPMorgan thinks differently. It points out that last January is when all this money first began flowing into bitcoin, which allegedly caused it to hit new highs during the first part of 2021. However, if all that money is suddenly taken out, bitcoin could find itself trading at new lows. The company explained:

As a reminder to our readers, last December and last January had seen the highest monthly inflows into GBTC of $2bn and $1.7bn, respectively, reflecting to a significant extent GBTC premium monetization trades by hedge funds and other investors. As the six-month lock up period expires in June and July, these investors are likely to sell at least some of their GBTC shares, exerting downward pressure on GBTC prices and on bitcoin markets more generally.

Will Institutions Buy in Further?

Ryan Todd of the Block Crypto believes that the lockup will ultimately contribute to institutions purchasing more bitcoin. In an interview, he mentioned:

There is an argument to be made that some investors that targeted market-neutral trading strategies to harvest the GBTC premium by borrowing bitcoin and sending it to the trust six months ago will now have to buy back physical bitcoin in order to pay back the borrowed bitcoin.