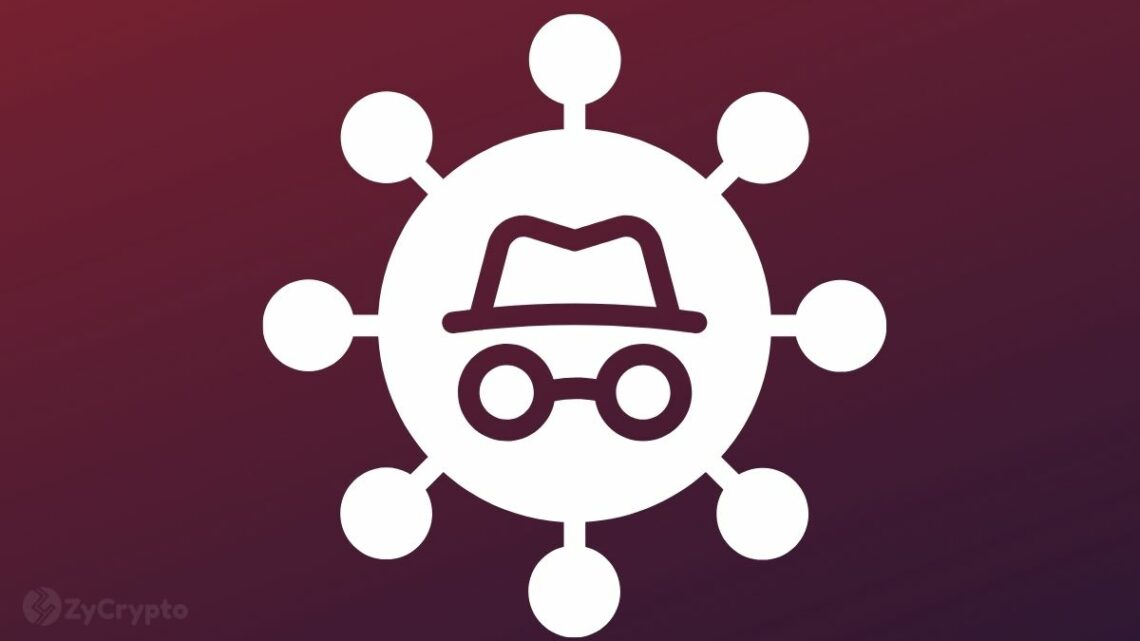 $7 Billion in Total Losses: Reviewing the Biggest Crypto Scams of 2021

A Chainalysis sneak-peek report into global crypto-crimes has revealed over $7.7 Billion as the total worth of losses recorded from cryptocurrency scams across the globe.

Ponzi schemes and Rug pulls stood out as the two biggest types of scams accounting for over 80% of total scams in the year 2021 alone. Chainalysis also remarks that blockchain-based scams have experienced a shorter execution lifespan, with fewer people getting ripped off significant sums of money, thanks to the rise in the value of cryptos and the advent of quicker and faster technologies.

The 2021 report shows roughly two and half months as the average lifespan of scams compared to the six-month maturity period it took to complete a hoax last year.

Rug pull is a type of scam in which scammers build a new crypto project, inflate it with promising hype of potential rewards, and abandon it after garnering a large number of investors’ funds. The scam, which is popular in DeFi and DEX platforms — most notable for their unregulated listing and general lack of scrutiny, is mostly created using free open-source blockchain foundations like Ethereum.

Thodex is the only rug pull scam based on a centralized exchange.

While rug pulls made their biggest debut in 2021, crypto-based gonzo scams have had their way as far back as 2017. Bulgarian con-empress, Ruja Ignatova, made headlines in 2017, after carting away approximately $4 billion (worth $9.6 billion today) in a ‘One Coin’ scam which has been described as the biggest to ever rock the crypto world.

This year, Finiko — the Russian-based Ponzi scheme — joined the list of crypto-scams after running for two and half years on the promise to supply up to 30% dividends for investors. A total of $1.5 billion worth of BTCs were recovered from the exchange, revealing a sophisticated network of connections with fellow money laundering companies like Suex, which holds European countries as its main target. Ilgiz Shakirov and Kirill Doronin have since been nabbed by the Russian authorities.

So, Which Members of Congress Own Crypto, Exactly? 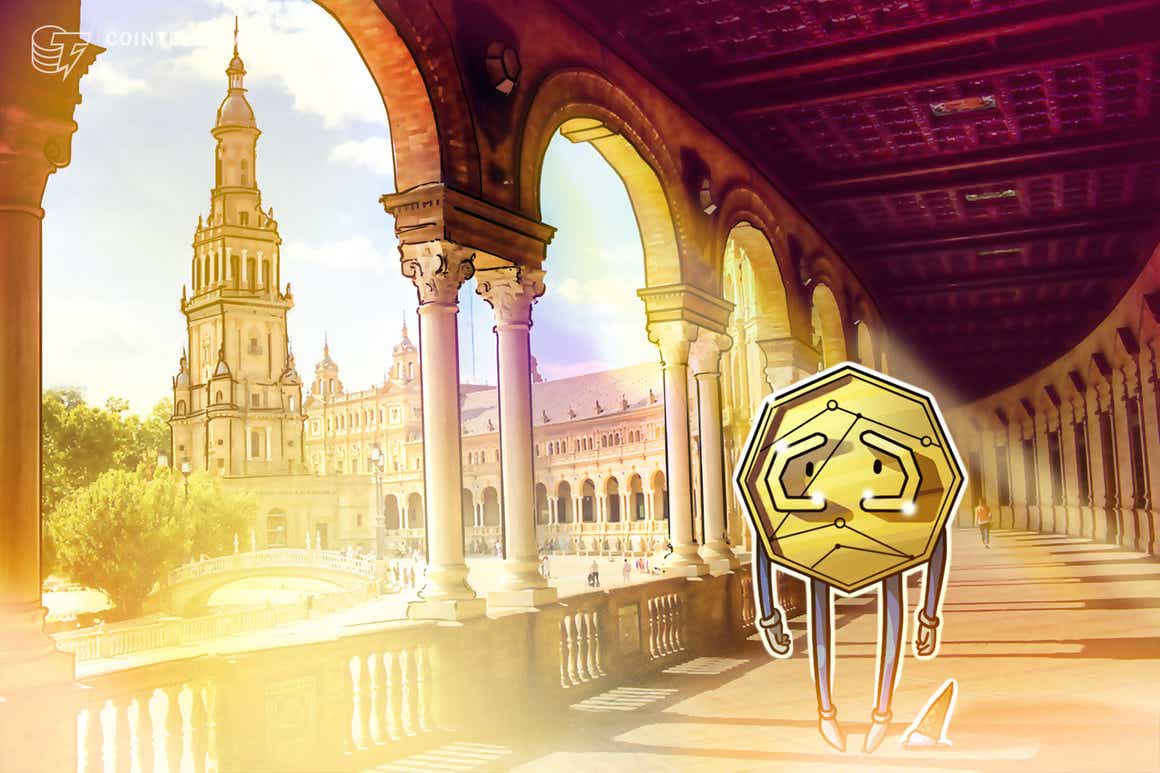 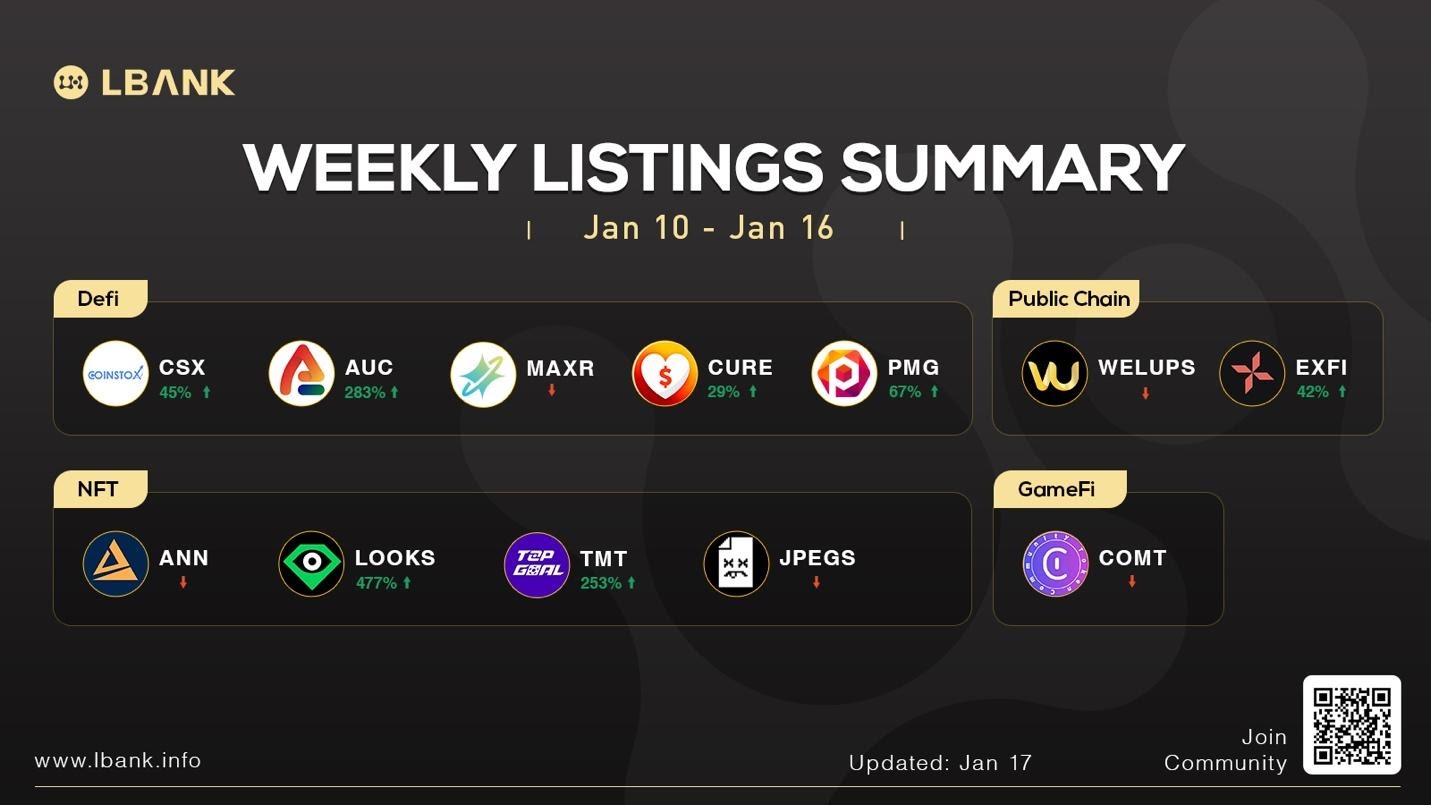 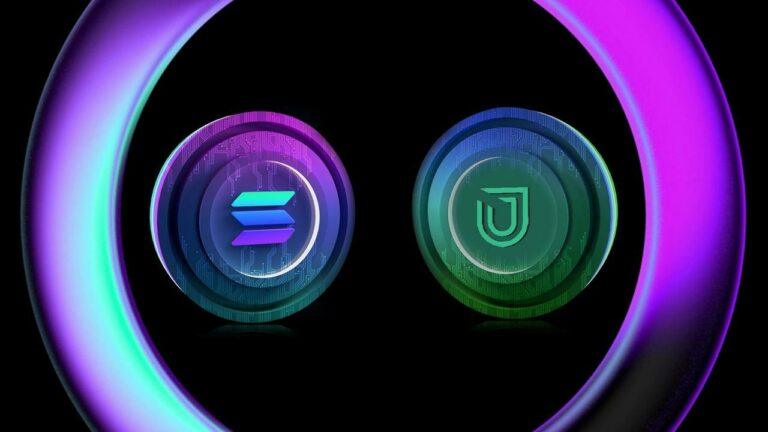 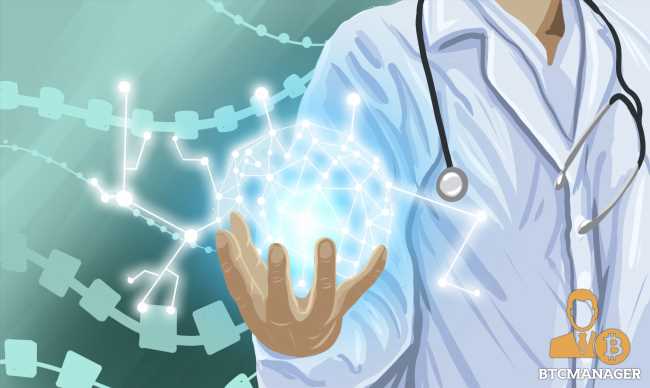 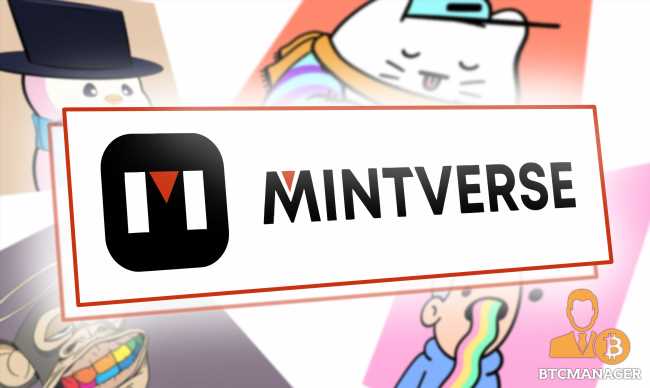 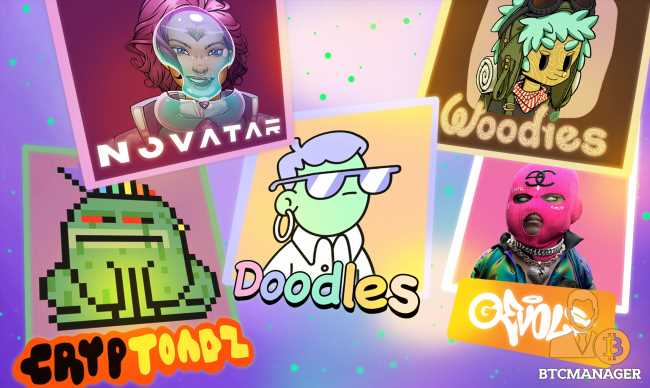