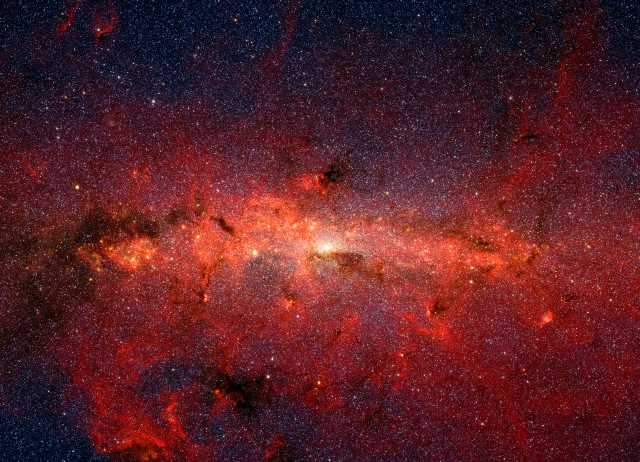 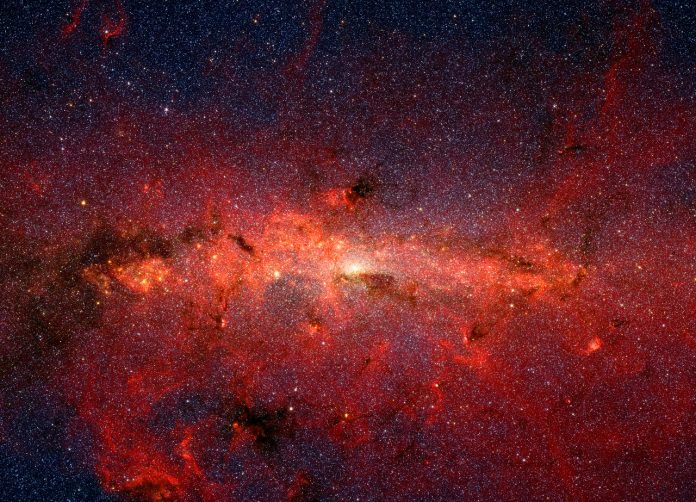 Crypto Metaverse coins are in high demand right now as the holiday season is upon us. Many investors prefer to trade low market cap coins with low unit prices since those tokens are more likely to see significant valuation increases. This article looks at five crypto Metaverse coins with valuations of under $250 million and unit prices below $1, ordered by market cap, lowest to highest.

Terra Virtua is an immersive collectibles platform available on Mobile and PC. It features a unique AR and VR experience enabled by blockchain technology. In addition, TVK features a variety of NFT collections allowing users to engage with the platform, using their collectibles in a new and unique way.

Terra Virtua was initially built on Ethereum but moved to the Polygon blockchain in August 2021. The switch to Polygon was part of TVK’s plan to move to a more sustainable NFT ecosystem that doesn’t have ridiculous gas fees deterring users from participating in the economy.

TVK is the native token to the platform, enabling a world of privileges, experiences, and opportunities for its holders. The token also allows users to participate in the Prestige Club, featuring NFT airdrops, collectible rewards, previews, and more. Last but not least, users can use TVK to farm exclusive, tradeable NFTs not available anywhere else.

You can purchase TVK on Binance, KuCoin, Gate.io, Uniswap, LATOKEN, and more.

RedFOX Labs is building the Metaverse for everyone. Its mission is to be the leader in immersive metaverse experiences focused on media, rewards, gaming, and retail.

RFOX is the native token to the ecosystem, powering the RedFOX platform and acting as the native form of payment. In addition, RFOX is used for trading fees, liquidity pools, and NFTs.

One of RedFOX’s best features is the RFOXVALT, an immersive discovery shopping and retail experience combining gaming elements and forms of the RedFOX Metaverse.

You can purchase RFOX on KuCoin, Gate.io, Uniswap, Liquid, Bittrex, PancakeSwap, and more.

Verasity describes itself as a protocol and product layer platform for esports and video entertainment. It’s built on top of the Ethereum blockchain, with a mission to increase engagement and advertising revenue for publishers and advertisers.

VRA features a proof-of-view protocol that increases organic engagement and advertising revenue on the platform. Verasity also features a proprietary Adstack, a video player, and VRA rewards on its product layer.

You can purchase VRA on several major exchanges, including KuCoin, Gate.io, Uniswap, Bittrex, and more. If you’re in the US, we recommend KuCoin or Uniswap.

The most popular game on the WAX blockchain and one of the most underrated crypto games on the market is Alien Worlds. It’s a play-to-earn blockchain-based NFT game that allows users to mine Trillium and is my personal favorite on this list.

Players can choose a planet to mine and earn TLM by mining with their tools. Everyone is given a free shovel, to begin with, but it has minimal mining power. Users can purchase better mining tools for higher earning potential. There are several builds available depending on if you’re interested in mining TLM or NFTs.

One unique aspect of the game is how users can purchase Land and charge others fees for mining on their Land. At the time of writing, the cheapest Land was listed at 16,494 WAX, roughly $7,900.

Players can travel to various planets, all separate Decentralized Autonomous Organizations (DAOs). These DAOs receive daily Trillium through the smart contracts, and players can also receive a portion of the TLM if they are a part of that planet’s DAO.

Star Atlas is a next-generation virtual metaverse built on Solana. It’s a space exploration and strategy game that’s currently one of the most anticipated projects on the market.

Players can build their fortunes in their own homes in space, explore and conquer various planets and stars, and join the Star Atlas intergalactic ecosystem.

Star Atlas features a marketplace allowing players to trade resources both inside and outside the game. In addition, Star Atlas also includes Mining Towns, which are resource-rich areas of economic activity.