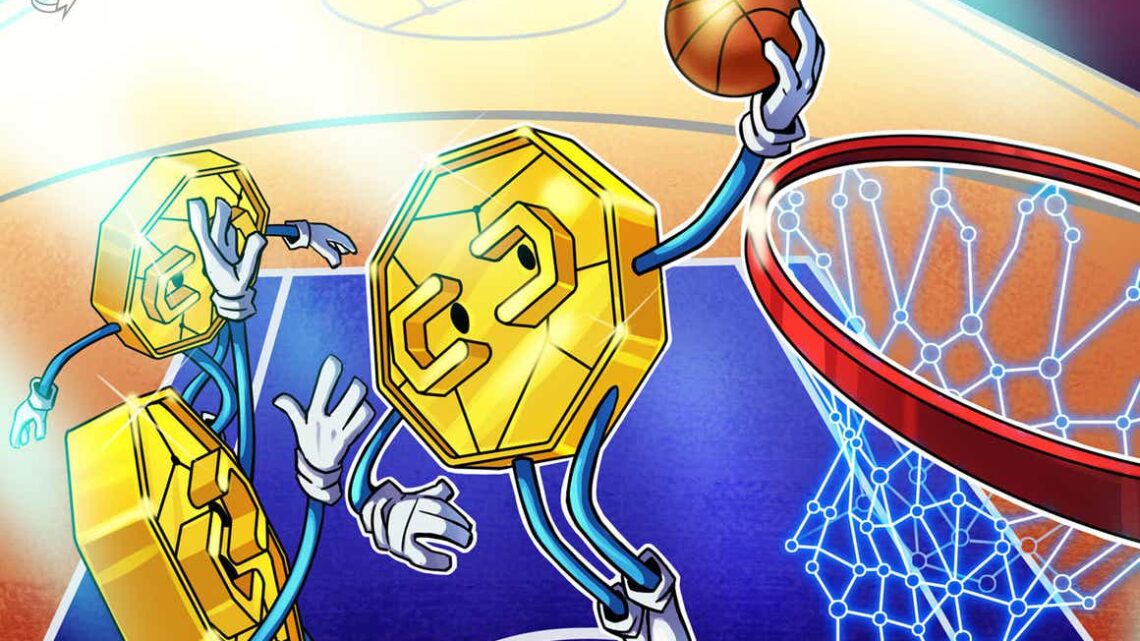 On Monday afternoon, Andre Iguodala, three-time NBA champion and professional basketball player for the Golden State Warriors, announced via Twitter that he would be taking a portion of his estimated $2.647 million annual salary in Bitcoin (BTC). In addition, Iguodala added that he will give out $1 million worth of BTC to fans to increase the digital currency’s adoption. Payments were said to be facilitated by Block’s (formerly Square) Cash App.

Iguodala joins the growing list of celebrities, athletes, influencers and government officials who are doing the same. At least seven NFL players are currently choosing crypto over cash salaries. Last year, Miami Mayor Francis Suarez and New York City Mayor Eric Adams said they would take their paychecks in BTC, with Suarez taking it up a notch by investing in BTC with his 401(k) retirement savings as well.

Taking paychecks in BTC or other crypto could potentially benefit both employers and employees alike. For starters, companies with large percentages of international workers would not need their staff’s private banking information, nor have to make costly, slow-turnaround wire transfers to make payments. In addition, it would save employees the trouble of moving their fiat funds to crypto exchanges for investments as they can readily swap the digital currencies they receive for the one they wish. Volatility issues are also easily resolved. Employees who are skeptical or bearish on coins’ near-term movements can simply exchange their crypto paycheck to stablecoins the instant they receive them via a wallet or exchange.