What a difference a few years make. Following the frenzied peak of the last cycle, institutional finance leaders were quick to denounce the space, with JP Morgan CEO Jamie Dimon going as far as to say “Bitcoin is a fraud that will eventually blow up.”

Times have changed. In an about-turn, a report from JP Morgan in October now says “Bitcoin has considerable upside as it better competes with gold as an alternative currency” and that it could “surge 10x from current levels” as it catches up with gold’s market value.

They are not the only major players eyeing the crypto space, however, as institutional interest has been gaining momentum and making gains, while at it. 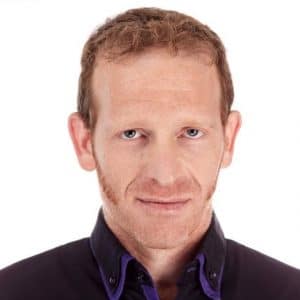 Meanwhile, retail appetite for digital assets is robust, as Simplex CEO Nimrod Lehavi observes. “The industry high has sparked an onramp trend that we’ve seen throughout our payment network. These new users are hailing globally, but we’re notably seeing an increase of new onramps from the US and Europe in the past week (roughly 63% are new.) In South and Central America we’re noticing a steady increase in purchases of 25% when compared to the same time last month.”

The GBTC Bitcoin Trust offering from early adopters Grayscale was one of the few institutional products for the legacy market, having debuted back in 2013.

It now boasts more than 20 institutions, including Ark Invest and Rothschild Investment Corporation, allocating to its trust at levels above the current $100 million SEC reporting threshold.

By the end of 2017, industry heavyweights like the Chicago Mercantile Exchange (CME) and the Chicago Board Options Exchange (CBOE) began offering futures contracts on the largest digital asset.

Crypto was still generally discussed in disparaging terms by banks and financial institutions, though opinions were gradually thawing by 2019.

It was that year when institutional titan Fidelity, one of the largest financial service organizations in the world, with $3.3 trillion of assets under management, announced the launch of Fidelity Digital Assets.

More recently, it has launched a Bitcoin fund, made available to qualified investors via family offices, registered investment advisors, and other institutions.

The Intercontinental Exchange (ICE), which operates the New York Stock Exchange (NYSE), also sought to carve out a share of this emerging market in 2019.

It came in the form of a new company, Baakt, delivering wallet, custody, and Bitcoin futures and options derivatives.

Key metrics have continued to support this growing institutional interest throughout 2020.

Grayscale built on its early adopter advantage, recording a capital inflow of $1.4 billion in the first half of 2020 alone. Previous detractors Visa and Mastercard announced partnerships with Bitcoin Lightning Network startup Zap and a crypto card partner program, respectively.

Banks, including Bank of America, began developing custody solutions, helped with clarification from regulatory bodies like The Office of the Comptroller of the Currency (OCC), allowing nationally chartered banks in the US to provide crypto custody services.

Veteran traditional investors, such as Paul Tudor Jones, and CEOs like Michael Saylor of MicroStrategy and Jack Dorsey of Square, have also established significant multi-million dollar Bitcoin positions for their companies. The latter is also offering bitcoin buys and sells via its Cash App service. 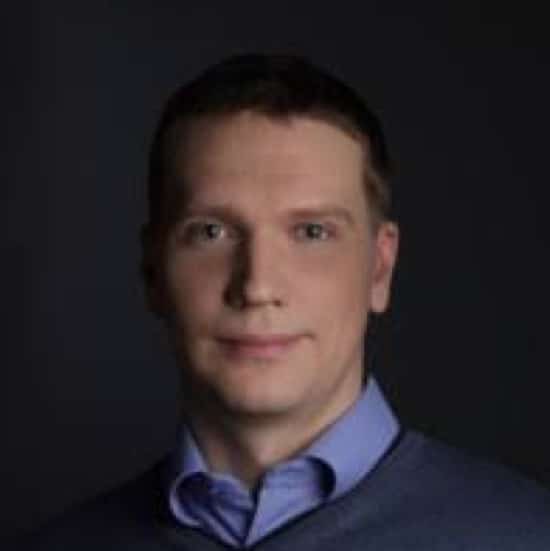 “Bitcoin has led in institutional investment to date as the ‘safe bet’ of crypto,” explains Orion Protocol CEO Alexey Koloskov.

“Throughout 2020, the price of BTC has remained tightly correlated to major US stock indices like the S&P 500. This has even extended into gold, with the correlation becoming so tight that the two assets traded the same minute-by-minute during a recent presentation from Jerome Powell, Chair of the Federal Reserve.

Heads then turned when payment processing giant PayPal became the latest institution to launch crypto services to US customers who number among its total 346 million users, in partnership with crypto startup Paxos.

It allows users to buy, hold, and sell cryptocurrency directly from their PayPal account and use it as a funding source for purchases at its 26 million merchants worldwide.

PayPal went further by adding that it expects to expand the service to its Venmo platform and additional international markets in 2021. There are rumors it is in talks to acquire crypto companies, including the custodian BitGo, too. 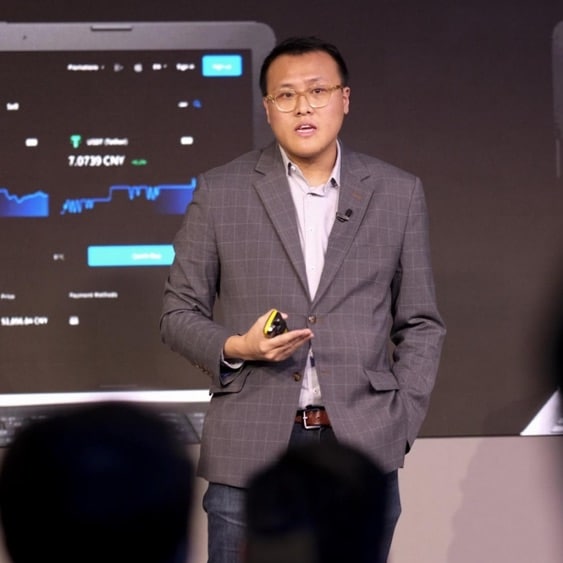 Commenting on this apparent growing momentum of institutional adoption as we head toward the end of 2020, Thor Chan, CEO of the crypto exchange platform AAX, said “Bitcoin and other cryptocurrencies are finally proving their worth to institutional investors.

This is why we saw major institutional players investing hundreds of millions of dollars into Bitcoin and other crypto assets.

Many of them are now demanding cryptocurrency exchanges to make better provisions for institutional investors on the platform, and more and more have been reaching out to test our service and our ability to cater to their institutional line of work.”

“For us, this is almost a surefire sign that the long-anticipated growth of the crypto markets is already here”, Thor concludes.

The floodgates are opening, with the crypto sector providing previously unimagined potential as a new asset class. With a market capitalization of $400 billion and growing, crypto banks, fintechs, and payment processors are already starting to eat legacy finance’s lunch.

Bitcoin and other top cryptocurrencies have clearly established themselves as a hedge against traditional financial assets.

With the very largest global financial institutions embracing Bitcoin and other cryptocurrencies, we anticipate hitting new highs in Bitcoin over the next six months.”

Indeed, Fidelity’s survey of institutional investors highlighted the 80% of investors who find something appealing about crypto as an asset class, though relatively few providers have taken advantage of this emerging market to date.

This trend is only likely to continue as central banks now look to develop their own digital currency solutions, and general awareness grows as we enter the next adoption cycle.

The onus is on legacy institutions to catch up, acquire existing crypto services, or be left behind.

Robot Trading: Why Is Its Popularity Growing…