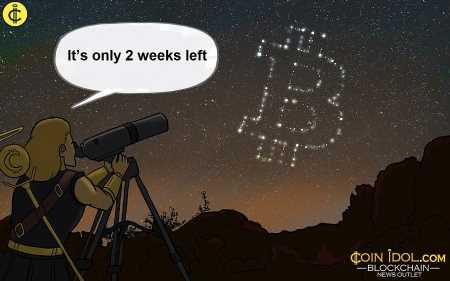 2 Weeks Until Bitcoin Becomes National Currency in El Salvador: Is the Country Ready?

After the El Salvadoran Parliament agreed to adopt Bitcoin as the country's second national currency alongside the US dollar, the new currency will be officially launched on September 7. The country has done most of the groundwork for the Bitcoin launch.

The wait is almost over

In June, El Salvador made history after becoming the first country in the world to make bitcoin a national currency. While the Bukele Administration has accomplished a tremendous amount in terms of preparing for bitcoin adoption, the project is not without its critics. Some Elsalvadorans say that the new currency has been forced upon them, violating their financial freedom.

However, the president insists that the law passed in the El Salvadoran parliament with 62 of the 84 votes in support of the president’s bitcoin proposal. The United States government, International Monetary Fund (IMF) and the World Bank have all warned President Bukele against adopting Bitcoin as a second national currency alongside the US dollar. Aside from Bank of America’s El Salvador recent support for bitcoin adoption, most major financial institutions are still reluctant to embrace the idea, according to CoinIdol, a world blockchain news outlet. The bitcoin community was surprised to see the Central American country take bitcoin to the next level. 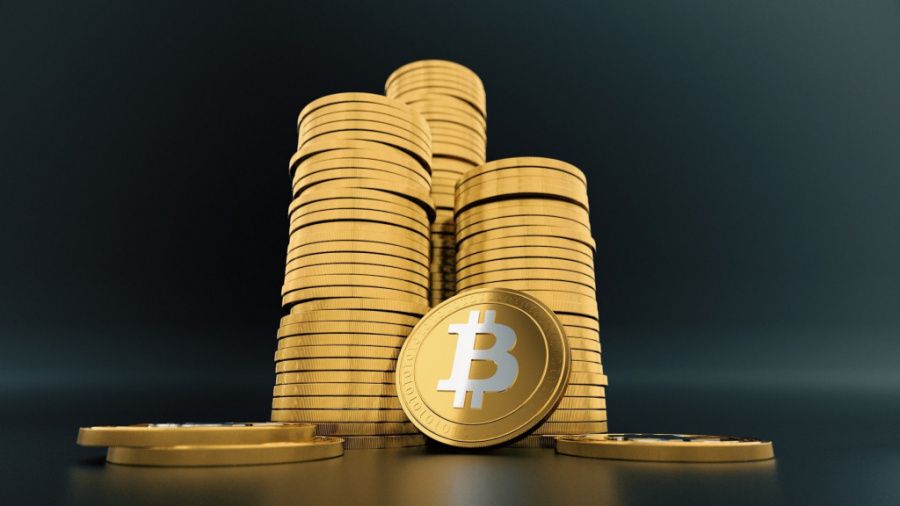 Ahead of the bitcoin inauguration, President Bukele said that the necessary infrastructure has been built to support the project. At least 200 Chivo ATMs, where Salvadorans can exchange their USD for bitcoin and vice versa, have been installed throughout the city. In addition, the president assured El Salvadorans that there will be 50 branches in the country that offer easy deposit and withdrawal of either Bitcoin or the dollar.

Should President Bukele’s project be rolled out in September, it will save the country $400 million annually by reducing money transfer fees. The President reiterates that money remitters have the choice of queuing up at Western Union and paying commissions or simply remitting bitcoin. The President also says that the public would be educated on how to use the Chivo wallet and the newly installed ATMs.

An agreement between the Bukele Administration and the IMF has yet to be reached, which economists blame for El Salvador falling bond prices. JP Morgan, however, said in a recent commentary that El Salvador could get by without an IMF deal if higher tax revenues were realized and spending reduced.