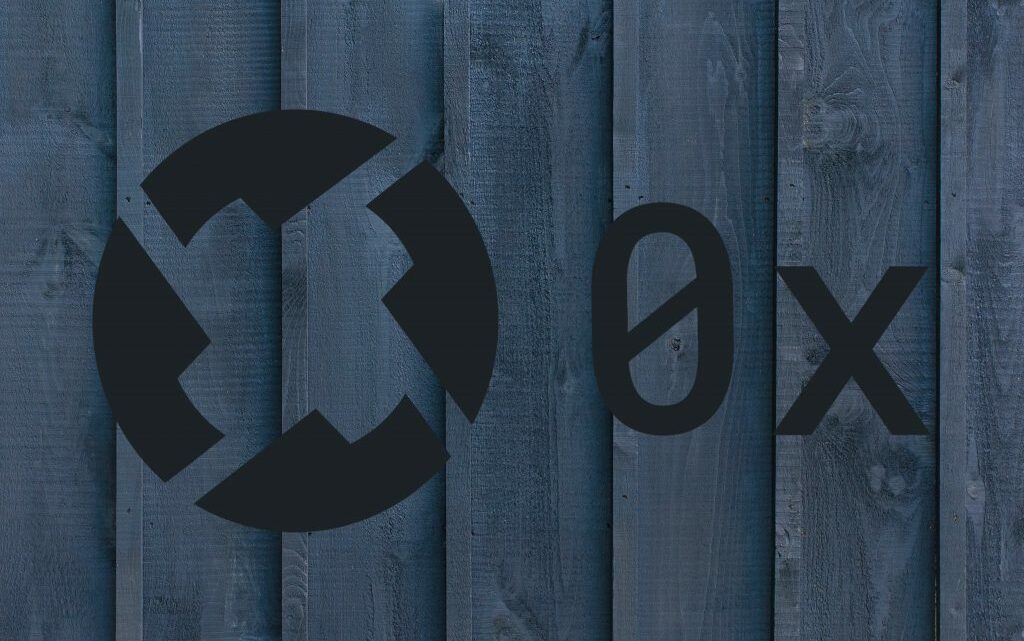 0x Announces It’s Launching On Polygon To Scale Its Solutions

0x has just announced that they are launching its industry API for decentralized exchange (DEX) liquidity aggregation on the Polygon (MATIC) network. Now, users can get access to on-chain liquidity from the Polygon network. Everything can be done in just a few steps by using the 0x API. The information was recently released in a press release shared with UseTheBitcoin.

In order to offer better and more reliable solutions to users, 0x is now launching on Polygon to scale its Ethereum-based DEX services offered to clients. This is one of many other projects that have decided to launch their solutions on the Polygon network.

Some of the other projects that are now using Polygon include 1inch, Aave, Augur, Sushi, Curve and Paraswap, among others. This shows that the project is following a trend that became clear in the cryptocurrency and blockchain markets.

Interested individuals will have the possibility to start working on top of Polygon instantly. Developers get immediate access to the open-source 0x API that will also include additional documentation. This would make it easy, fast and possible for users to get access to DEX liquidity without having major problems.

It is worth taking into consideration that the 0x API has been very useful for different projects and teams. It has allowed for more than 1 million trades from 250,000 traders all over the world. It literally represented a trading volume of over $26 billion in different networks such as Ethereum (ETH) or the Binance Smart Chain (BSC). With the new integration with Polygon, the goal is to foster innovation in the Polygon ecosystem and onboard new crypto users.

The team behind 0x decided to work with Polygon as they saw the massive expansion it experienced over the last months. Polygon was able to attract a large number of projects and developers that are now working on this network offering more reliable and stable solutions to individuals. For example, the network is able to process more than 3.5 times as many transactions as on Ethereum.

In just a few lines, Polygon is an easy-to-use platform that aims at scaling the Ethereum infrastructure. The network is composed of the Polygon SDK, which works as a modular and flexible framework supporting and connecting chains such as Plasma.

Until now, Polygon has attracted more than 1 million users and there are more than 350 different dApps working on top of this platform. More than 112 million transactions have also been processed using Polygon.