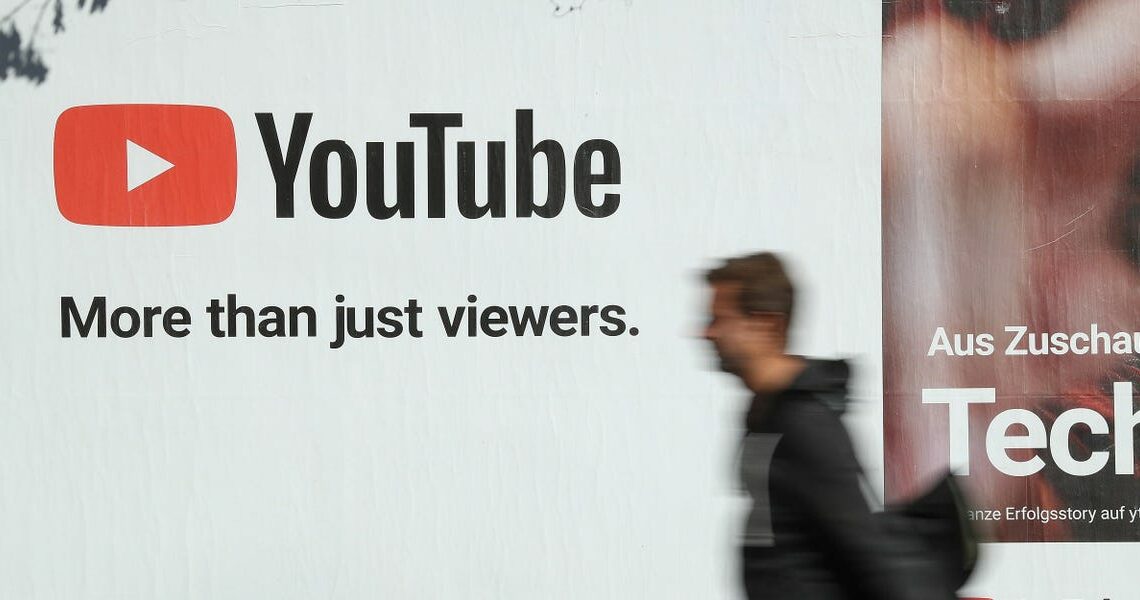 YouTube has nixed the channel of a fascist political organization — and the personal account of one of its leaders — after it used the platform to spread hateful conspiracy theories about Jews running the world. The move came after Insider reached out to the Google-owned property to ask why it was distributing the content.

The neo-Nazi group, which dubbed itself “American Third Position,” was led by Angelo John Gage, a former US Marine and an “infamous white nationalist,” according to the Southern Poverty Law Center.

Gage is a long-time far-right extremist and self-styled life coach who used YouTube to rail against Jews.

“Judaism is by far the most disgusting religion, ever,” he said in one video. “What makes me sick is how my fellow gentiles bow down to these people.”

That content was removed last month by YouTube, which since at least 2015 had permitted Gage to use the site for neo-Nazi propaganda, such as videos claiming that immigration would lead to “white genocide.” In his most recent video, Gage deployed the same anti-Semitic rhetoric that got his previous output banned but merely substituted the word “parasites” for “Jews.”

As with other far-right extremists, Gage has migrated to lesser-known platforms, such as BitChute, a British video-sharing website that, as Insider previously reported, has appeared to welcome extremist content, having “reached its peak popularity in the immediate aftermath of the attempted coup in Washington, DC.”

His online organization, American Third Position, openly aligns itself with “fascism,” and the group’s name is itself an old fascist branding effort. It aims to win converts turned off by more explicit Nazi iconography with an ideological platform that ostensibly transcends traditional definitions of “left” and “right,” mixing extreme nationalism with populist, anti-corporate appeals to the white working class.

The name was previously used by a neo-Nazi political party in the US led by William Daniel Johnson, a white supremacist and early supporter of Donald Trump who was selected as a 2016 delegate to the Republican National Convention; Gage at one point led the group’s youth branch.

Since its launch in August 2020, the American Third Position channel posted 44 videos on everything from GameStop to the Proud Boys, an extremist group whose members helped organize the January 6 insurrection at the US Capitol.

One of its last videos featured a former Democratic six-term member of Congress, Cynthia McKinney. In 2008, McKinney, from Georgia, ran as the Green Party’s 2008 nominee for president. McKinney has pushed anti-Semitic rhetoric, including conspiracy theories that Jews will use the coronavirus to control the population. On social media, she’s questioned the number of Jews killed in the Holocaust and lamented Congress’s funding of Holocaust education. In her conversation with Gage and other white nationalists, she baselessly claimed that the 2020 election was stolen from Donald Trump and that Jews had co-opted the Black Lives Matter movement.

For years, YouTube has been warned it has a problem, with researchers documenting how the site and its algorithms have contributed to far-right radicalization. After a white nationalist murdered dozens of Muslim worshippers in New Zealand, the company, in 2019, removed two of its prominent far-right content creators — only to reinstate them weeks later, despite YouTube’s stated prohibition on hate speech.

Brooke Binkowski, an expert on online disinformation and managing editor of the fact-checking site Truth or Fiction, told Insider she’s skeptical that tech companies are serious about confronting the problem of avowed fascists exploiting their platforms.

“I would like to think that YouTube has finally started taking their extremism problem seriously, but frankly, I haven’t seen a lot of evidence proving that they have,” she said. “Enforcement of rules already on the book is haphazard and, as with Gage, total bans have been evaded by substituting code words — as with Third Positionism, by softening the face of what at its core is a hateful appeal. Right now, we’re seeing a lot of inconsistencies,” Binkowski said. “Do you really think white supremacists aren’t going to take advantage of that?”

Have a news tip? Email this reporter: [email protected]