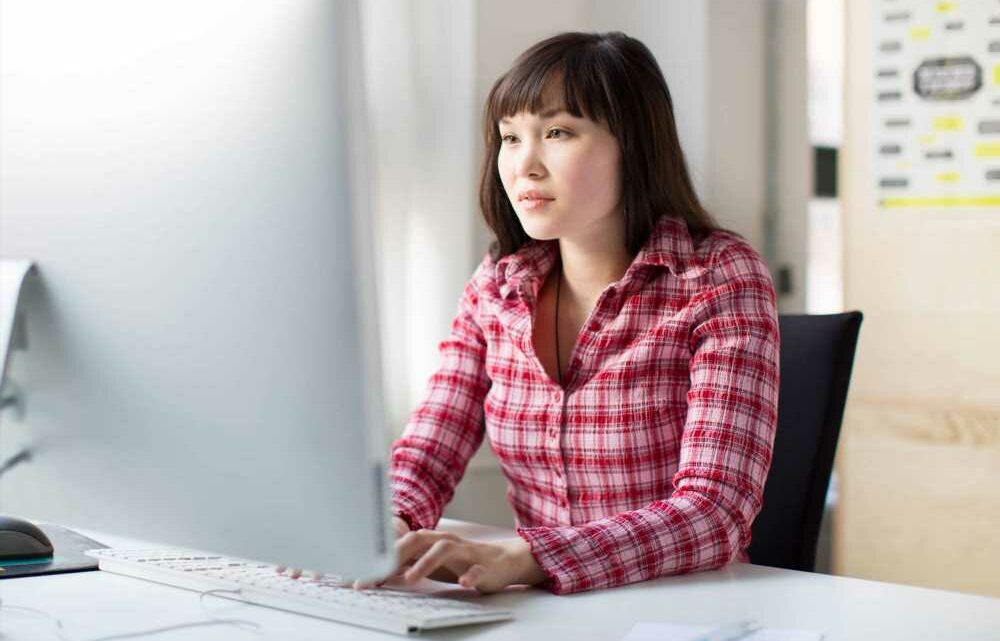 Younger women are chipping away at the gender investing gap.

Nearly three-fourths of millennial women, ages 25 to 40 years old, are now investing outside their retirement accounts. Younger women are also more likely to invest for specific goals than those of other age groups.

That's according to new findings from Fidelity Investments' 2021 Women and Investing Study, which showed unprecedented growth during the pandemic.

"It tells the story of a continuous thirst and interest from young women in doing more with their money," said Lorna Kapusta, head of women investors and customer engagement at Fidelity.

Indeed, two-thirds of young women see the value of investing for a specific goal, compared to 56% of young men, the new findings show.

These findings come as many women's retirement savings lag behind their male counterparts.

Some 60% of women worry about retirement, compared to 51% of men, according to a February 2021 survey from the National Institute on Retirement Security.

Before the pandemic, women were retiring with $70,000 less than men, a Bank of America Merrill Lynch report found, and nearly 1 in 5 women had nothing saved in 2020, according to a CNBC survey.

"One of the biggest regrets for boomer women is not investing more when they were younger," Kapusta said. "But younger women recognize investing is an important path for them to achieve their goals."

While the study shows most women believe "picking individual stocks" is a necessary skill to start investing, the younger generation has reframed these perceptions, Kapusta said.

"That's an important change for women overall," she said. "It's a real turning point."

Although younger women have made strides, there's still a lack of investing confidence, and it stretches across generations.

"Two-thirds do not feel comfortable in their ability to make investment decisions," Kapusta said. "We're actually seeing that [younger women] are very similar to the older generation."

Moreover, only 35% of women feel "confident" their non-retirement savings are appropriately invested, the findings show.

But younger women are most likely to tap resources to boost their knowledge and skills, which may shift those trends, according to the study.

It's happening in "a very intentional way" for younger women and at a higher rate than older generations, Kapusta added.

Fidelity Investments' 2021 Women and Investing Study covers findings from a nationwide survey in July of 2,400 adults, split between men and women. Respondents were at least 21 years old, with an income of $50,000 or more and contributing to a workplace retirement plan.

Strip Finance is Taking the Metaverse by Storm