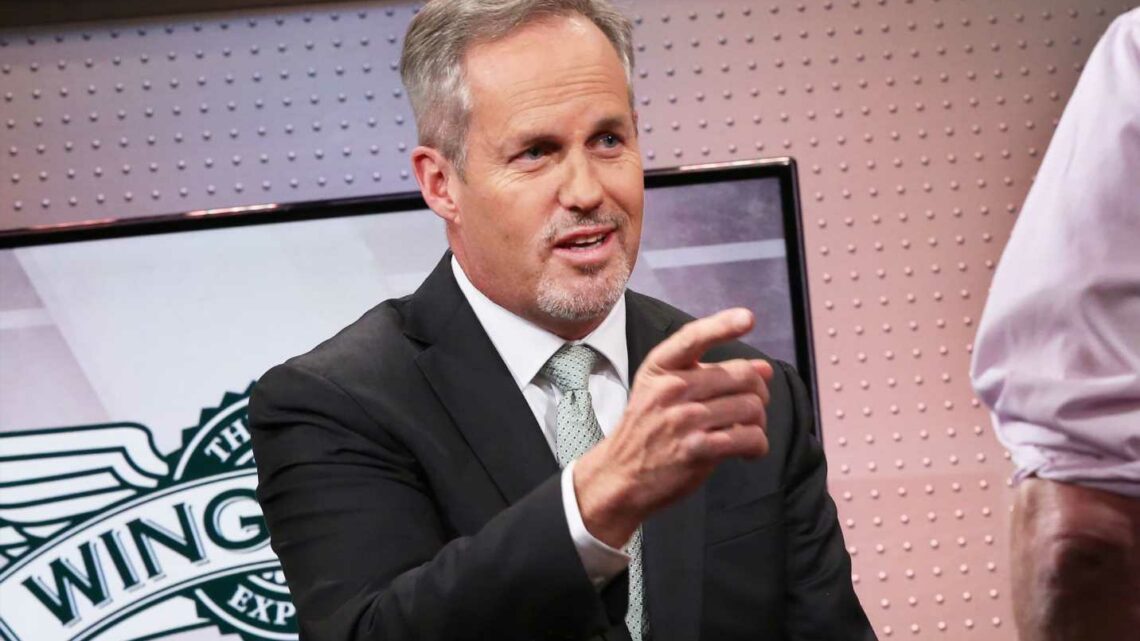 "Wing prices are coming down. As of today, they've already come down almost 40 cents a pound since their peak, and I think that's a good indicator that the supply of chicken wings is growing," Morrison said in an interview on "Mad Money," adding he expects it to keep expanding into next year.

Wingstop shares have pulled back from their all-time high of $187.35 in September, but they remain up 14.28% year to date.

In June, Wingstop rolled out a virtual restaurant initiative called Thighstop that brought crispy chicken thighs to around 1,400 locations across the U.S. The launch came as chicken wing prices were rising in response to supply challenges.

Chicken thighs are still available for order on Wingstop's online menu, as of Wednesday. Asked by Cramer whether the company plans to "keep Thighstop" around even as wing prices fall, Morrison responded "absolutely."

"It's a key part of our strategy. We want to make sure that we continue to use more and more parts of the bird. Long term, our supply chain strategy incorporates the use of the full bird. That gives us opportunities to work vertically into the supply chain, own more of the product, and not just be reliant upon the spot market purchases that we've had in the past."

SQUID token up 600% today despite debacle and Binance investigation
Technology