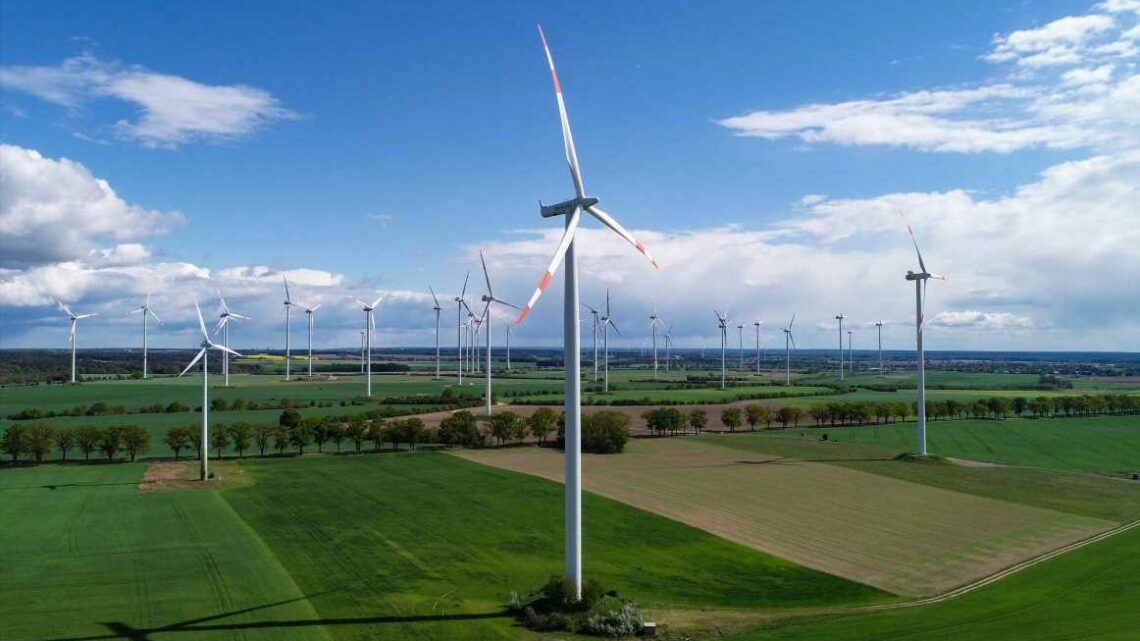 In a statement on Wednesday the firm — a major player in wind turbines — also said that green hydrogen produced using wind from the offshore sector could achieve price parity by 2035.

The above scenarios were dependent on having "appropriate policy frameworks and market mechanisms in place," the statement said.

"It took three decades for wind and solar to reach grid parity with fossil fuels, and we cannot afford to wait that long for green hydrogen to reach price parity with fossil-based hydrogen," Andreas Nauen, the company's CEO, said.

Described by the International Energy Agency as a "versatile energy carrier," hydrogen has a diverse range of applications and can be deployed in sectors such as industry and transport.

It can be produced in a number of ways. One method includes using electrolysis, with an electric current splitting water into oxygen and hydrogen.

If the electricity used in the process comes from a renewable source, such as wind or solar, then some call it "green" or "renewable" hydrogen.

Currently, however, the vast majority of hydrogen generation is based on fossil fuels, and green hydrogen is expensive to produce.

In recent times, a number of major industrial firms have announced plans to integrate green hydrogen into their operations.

In addition, major economies such as the European Union have laid out plans to install at least 40 gigawatts of renewable hydrogen electrolyzers by 2030.

Efforts are also being made to drive costs down. On Monday the U.S. Department of Energy launched its Energy Earthshots Initiative and said the first of these would focus on cutting the cost of "clean" hydrogen to $1 per kilogram (2.2 lbs) in a decade.

According to the DOE, hydrogen from renewables is priced at around $5 a kilogram today. "Clean hydrogen is a game-changer," U.S. Energy Secretary Jennifer M. Granholm said Monday, adding that it would help to "decarbonize high-polluting heavy-duty and industrial sectors."

On Wednesday Ben Gallagher, who is lead analyst for emerging technologies at research group Wood Mackenzie, sought to highlight how the environment surrounding green hydrogen appeared to be changing.

"An increasingly dynamic low-carbon hydrogen market has seen a deluge of government support, corporate commitments, announced projects and even bystander intrigue over the past 18 months," he said.

"We believe this activity amounts to a paradigm shift which will see green hydrogen — hydrogen created from the electrolysis of water using renewable energy — emerge as a key element of the energy transition," he added.

Ledger Closes $380M Funding Round with $1.5B Valuation
Technology