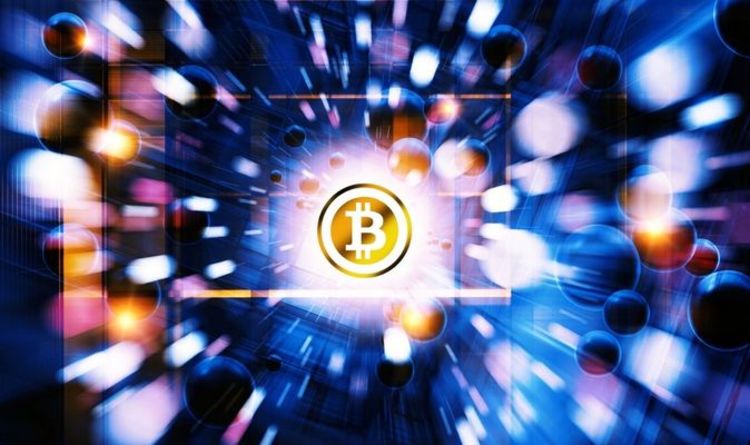 Bitcoin prices have been particularly volatile in recent weeks, but things appear to be looking up for the crypto market. Bitcoin has struggled since early September, when El Salvador became the first country to accept it as legal tender. But recent price rises could indicate a more positive market for bitcoin this month – here’s the latest on the cryptomarket.

This week has seen bitcoin prices return above $50,000 for the first time since early September.

In fact, cryptocurrencies have seen a market-wide resurgence this week.

Bitcoin soared above $55,000 on Wednesday and despite a small dip in the last 24 hours, it has remained high ever since.

Bitcoin has had two major slumps this year.

The first was at the end of July when prices nose-dived; the currency briefly dipped below $30,000.

Now the currency appears to be bouncing back slowly after a second major crash in early September.

But the latest rise in prices looks promising – bitcoin is now less than $10,000 from the record price high it reached in mid-April earlier this year.

How high could bitcoin prices soar?

Experts are reluctant to confirm whether recent price rises in bitcoin could continue, owing to the volatility of the market.

But many have said the recent price rises are very positive.

Crypto expert Fred Schebesta told The Independent: “I am very bullish. I think we could even see a significantly higher bitcoin by Christmas.”

A second crypto expert was a little more cautious with his predictions.

Assistant Professor Simon Trimborn added: “When it comes to crypto, my default setting is always bearish because we don’t really know where it will go.

“It is a market that is always quite difficult to predict and even if it reaches certain highs it can fall very deep very quickly.”

But he did agree with Mr Schebesta that prices of bitcoin have the potential to rise significantly.

He said: “The price has the potential to go even higher from here.”

Protests Break Out at Ping An Bank

‘Lucifer’ Fires Back Up, But Is Edged By ‘Clickbait’ On Nielsen Streaming Chart
Technology