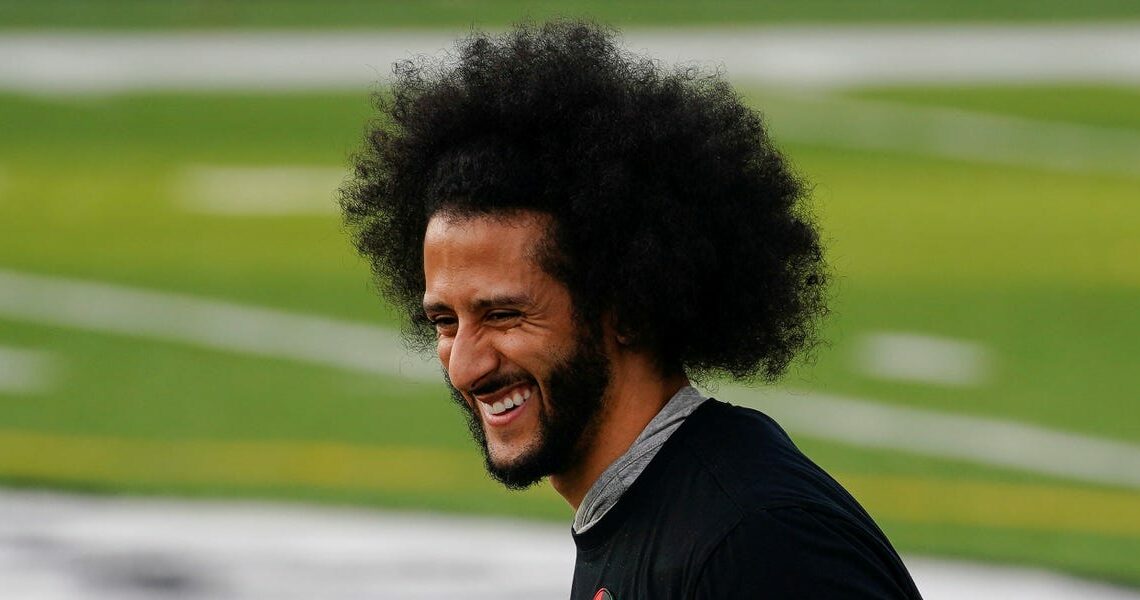 Why stop at a SPAC? Colin Kaepernick should have a mutual fund.

Like A-Rod and Shaq (and Richard Branson and Paul Ryan) before him, former NFL quarterback and current social activist Colin Kaepernick is getting a SPAC.

A SPAC is a special purpose acquisition company, and its purpose is to streamline the process of taking a company public. Instead of building a business and eventually offering shares to the public, you do the IPO first, raising a bunch of money from public investors into a company that just holds cash, and then go out and find a private company to buy with that cash.

According to its offering documents, the SPAC, called Mission Advancement Corp., is “focused on the intersection of consumer and impact” and will aim to “identify, acquire, and advance a company with the aim of creating meaningful financial and societal value.”

Okay. Socially responsible investing is a big thing right now, so why not?

But here’s what I don’t get about this plan: Why just one company?

A SPAC doesn’t create a business. It does what an IPO does: change the capital structure of one existing business. That’s supposed to help the business grow by giving it access to cheaper capital, but these days the market is very deep for both private and public capital, so taking one more good company public isn’t going to move the needle a lot on broader societal value.

If Kaepernick really wants to use the power of investing to better align corporate America with certain social goals, he would be better off launching a mutual fund.

In theory, the meme stock revolution that drove GameStop mania reflects pent-up desire by individual investors to use their brokerage accounts to make change in the world. Of course, meme stock bubbles are a really stupid way to try to effect social change. Investing in a Kaepernick fund, run in partnership with an existing manager like Fidelity or Vanguard to keep costs down, would be a much less stupid way.

You invest your money with him and his team, and he tries to use the prospect of investing that money to pressure companies and industries to adopt practices that he considers (and you consider) to be socially desirable. Meanwhile, you get the benefits associated with mutual funds, like diversification.

Of course, there are already a wide variety of mutual funds engaging in socially responsible investing, however defined. But much moreso than with a SPAC, Kaepernick would bring some unique assets to such an investment fund. He’s a big name that would help with marketing the fund to retail investors, and he has a high public profile that would help him get an audience with executives at companies the fund might invest in.

But so long Kaepernick isn’t picking stocks in a way that is designed to pick underperforming companies (and so long as he’s not urging changes to their practices that would cause them to underperform) I see no reason to think he’d do worse than your typical active fund manager. (Of course, I assuming he will work with a team of professionals to achieve a variety of goals besides social responsibility and alpha, such as appropriate diversification.) And paying a bit in extra management fees to help Colin Kaepernick advocate for social change makes more sense as a choice for a retail investor than paying a bit in extra management fees to fail to beat the market.

So how about it, then? The Kaep Fund. Why not?

If the Great British Pub is to survive we need VAT to be kept low for longer, pleads TV chef Tom Kerridge
Technology