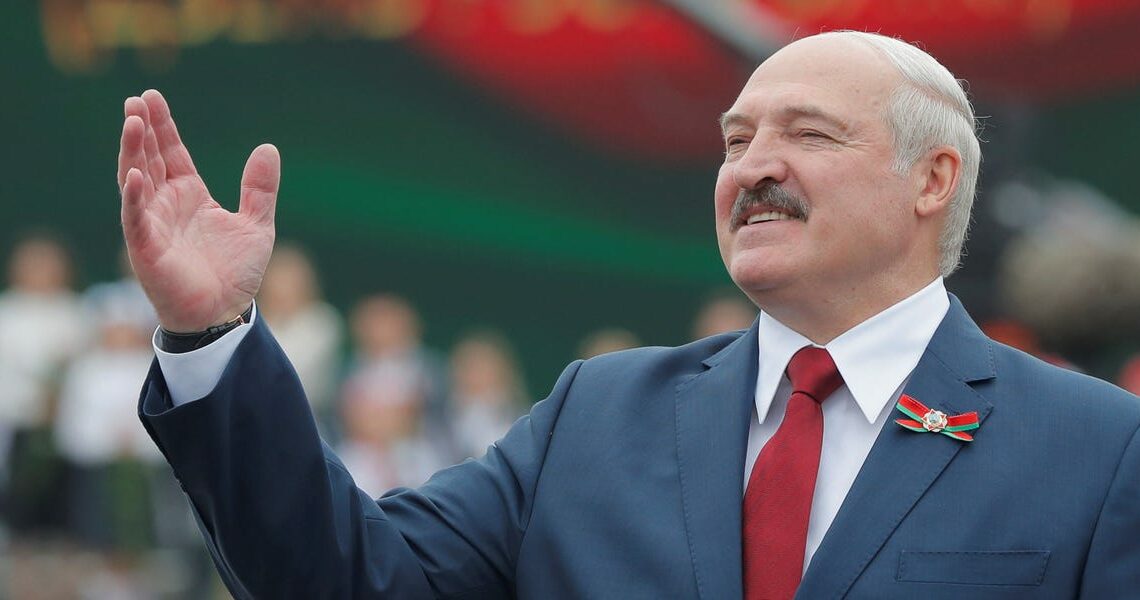 Who is Alexander Lukashenko? A closer look at the dictator who has maintained an iron grip on Belarus for over 2 decades.

A dramatic series of events involving a Ryanair passenger jet being diverted and forced to land in Minsk prompted an international outcry after it was revealed that the bomb threat that grounded the plan was simply a ruse to arrest journalist Roman Protasevich.

Protasevich, 26, is the co-founder and editor-in-chief of NEXTA, a news channel based in Poland that spread clips of mass protests against Lukashenko via encrypted messaging app Telegram. He is a vocal opponent of Belarusian President Alexander Lukashenko and was in exile in the neighboring country of Lithuania until he and his girlfriend, Sofia Sapega, were dragged off the Ryanair plane and detained.

The move drew condemnation from world leaders — including the US. According to CNN, the European Union has sanctioned Belarus and will be calling on all EU airlines to not fly over the country. European Commission President Ursula von der Leyen added on Monday that further economic sanctions on the country would be put in place soon.

But the root of the drama swirling around the Eastern European country lies in Lukashenko himself. The 66-year-old has kept a firm grip on power in Belarus for over 26 years — and has no qualms about enraging the international community just to detain one activist.

A strongman with a military background and Russian ties 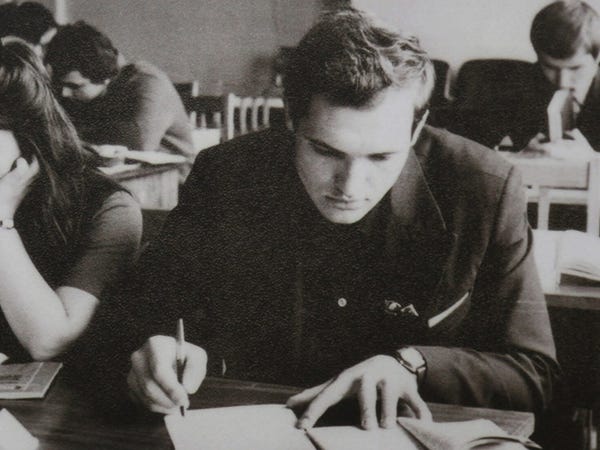 The story of Lukashenko’s rise to power in Belarus begins in 1990. Then, he was in his late 30s and was a promising young military man who just won an election to a parliamentary seat in the Belarusian Soviet Socialist Republic.

Lukashenko boasts close ties to the Soviet Union, detailing a timeline of his previously held posts in the Soviet Army and his membership in the Soviet communist youth wing. At one point, in 1993, Lukashenko was named head of the Belarusian parliament’s anti-corruption commission.

In 1994, Lukashenko was elected president with 80.3% of the vote, running on the pledge to “take the country back from the abyss” — and has managed to hold on to power since.

Lukashenko’s hold on power wavers in 2020, and he is dubbed “Europe’s last dictator” 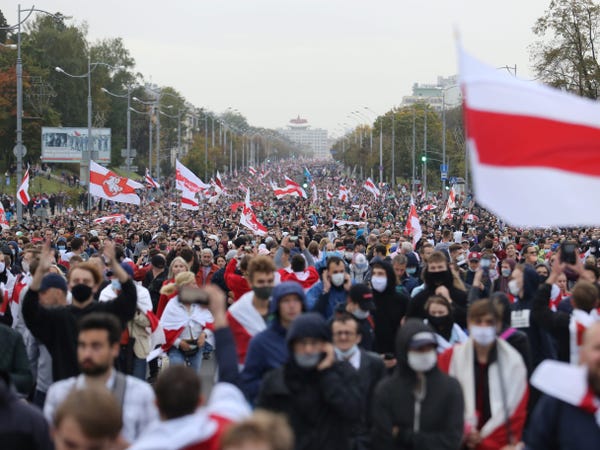 Lukashenko’s hold on power has wavered in the last year as he faced strong opposition in the 2020 election. Fearing that he might be toppled, he falsified election results — declaring that he won 80% of the vote and giving himself a sixth term.

This move sparked protests across the country. Sanctions were even imposed last year by the UK and Canada against Belarus officials in a bid by a group of Western nations, who tried to take Lukashenko to task for rigging the elections and repressing peaceful protests.

According to Politico, it is estimated that more than 35,000 Belarusians were arrested during this uprising, with thousands facing abuse and torture in police custody. During the protests, Lukashenko attempted on multiple occasions to display a facade of strength — at one point releasing a video of himself stepping off a helicopter clad in a bulletproof vest while toting an assault rifle.

Russian President Vladimir Putin has been a strong ally of the Belarusian leader — even extending a $1.5 billion loan to Belarus in 2020 as a “gesture of support” and volunteering aid from the Russian police during the protests.

Al Jazeera reported that Russia also sent in Kremlin-linked journalists to change the way the protests were covered in Belarusian state media.

A 2020 report from the Guardian indicated then that Lukashenko was cracking under pressure, though he continued to resist calls for him to resign. Some media outlets then dubbed Lukashenko “Europe’s last dictator” — though some argue that while he is a dictator, he will not be the last.

His handling of the COVID pandemic in Belarus drew widespread criticism and further calls for him to step down. But Lukashenko has maintained his grip on power.

During a visit to a Minsk wheeled tractor plant last year, he countered a question about fair elections by saying: “I am answering your question. We held elections. Until you kill me, there will be no other elections.” 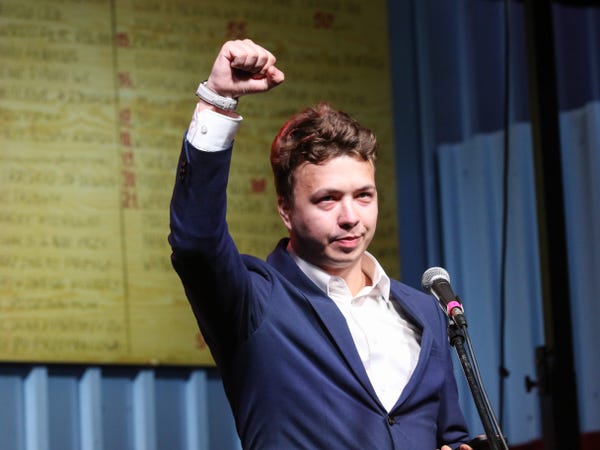 Analysts say that the grounding of the Ryanair passenger plane this week is an indication that Lukashenko will continue to intensify his crackdown on independent media and pursue journalists who are on the run — even at the cost of provoking the international community.

“This is a political message to the Belarusian political migrants of the new wave, and on the other hand, to his supporters, the so-called ‘electoral swamp,'” Igar Tyshkevich, a Belarusian analyst based in Ukraine, told Al Jazeera.

“The message is that the government is strong and may get to anyone,” Tyshkevich added.

So perhaps the best encapsulation of Lukashenko’s life might, ironically, be one that he wrote about himself.

“My life, just like the lives of other presidents, is very busy. You wake up and keep running. What does it feel like to be on the run for 25 years? I got used to it,” says a quote from Lukashenko that is proudly displayed on his official online biography.

It continues: “This hamster wheel keeps spinning, and there is no escaping it. If you stop, it will keep moving and throw you back. This is a mode of life. I am used to it.”