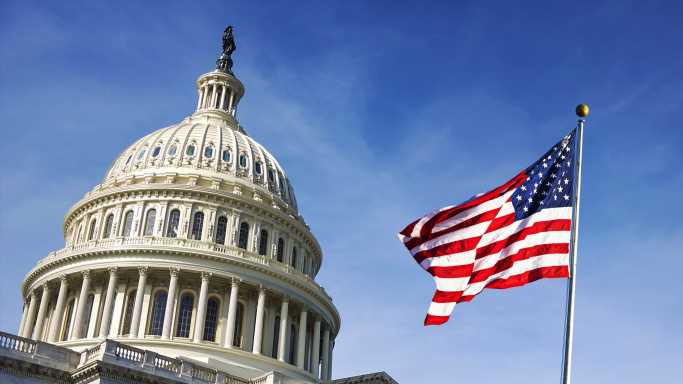 Where People From Texas Are Moving to the Most

Texans have long had a reputation for taking pride in their state’s size and its notable place in U.S. history. A few weeks after declaring independence from Mexico in 1836, the state’s forces defeated Mexican troops, and Texas existed as an independent republic until it was admitted to the Union as a state nearly a decade later. That legacy endures in the state’s flag: a large white lone “Star of Destiny” on a red, white, and blue banner, a contrast to the national flag’s spangle of 50 small stars representing national unity.

Texas is huge, but it remains second among U.S. states in both geographic size (to Alaska) and population (to California). That could someday change, demographically speaking. (Unlike growing Texas, here are America’s fastest shrinking cities.)

While Texas still has about 10 million fewer residents than California — 29.1 million compared to 39.5 million — the Lone Star State’s population is growing at a faster pace than the Golden State’s. The Texas population increased by 4 million more residents, or 16%, between the 2010 and 2020 census surveys, compared to California’s 6.5% gain of 2.4 million people in the same period of time. Texas’ population growth has been so robust in the past decade, the state was the only one to gain two congressional seats based on the 2020 census. Here’s how every state’s population has changed since 2010.

While Texas has experienced robust population growth, people are, of course, also moving out of the state every year. For example, in 2019, Texas gained nearly 560,000 new residents. At the same time, over 450,000 Texans moved out of the state. Where do Texans move to?  To find out, 24/7 Wall St. reviewed state-to-state migration flows from the U.S. Census Bureau’s American Community Survey. Here’s a list of the states where Texans are moving to the most.

24/7 Wall St. reviewed state-to-state migration flows from the U.S. Census Bureau’s American Community Survey, revealing the number of people living in other states (or Washington D.C.) in 2019 who had lived in Texas the previous year. State population and population change figures are based on one-year estimates from the ACS (five-year estimates for Washington D.C.). It is important to note that our list does not include New York state, and all rankings are out of a universe of 49 states and the District of Columbia.

Looking for a job in cryptocurrency? Do these 3 things to stand out
Technology