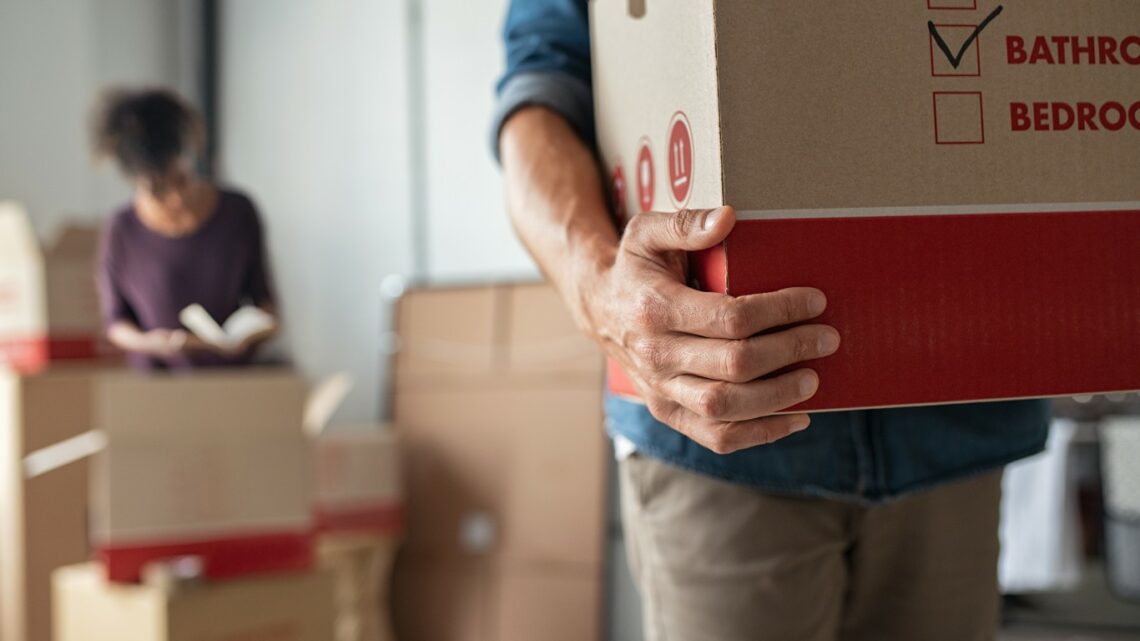 Where People From Florida Are Moving to the Most

With its low taxes, year-round sunshine, and access to beautiful beaches, Florida ranks as the top spot for newcomers. Move.org reported that Florida was the number one destination in 2020 for people pulling up roots. Much of the migration was fueled by Northeasterners attracted by the state’s lower cost of living and more relaxed lifestyle.

But Florida may be losing a bit of its luster. Admittedly, the state’s population surged by 387,479 between April 2019 and April 2020, a 1.83% increase over the previous year’s gain, according to Florida’s Demographic Estimating Conference. However, the same organization predicts that between April 2020 and April 2021, the compound growth rate will prove to have been only 1.39%, a substantial slowing. (See how every state’s population has changed since 2010.)

While it may remain the most popular for incoming residents, Move.org notes that it is also in fourth place for people leaving. With all its undeniable attractions (and even without factoring in Florida’s current record-breaking rate of new COVID-19 infections), there are definite downsides to living in the Sunshine State — among them annual threats from hurricanes and oppressive summertime heat and humidity. (If you want to know how to survive the Florida heat, find out what you should never do when it’s hot outside.)

Where are the people who move out of Florida going? To find out, 24/7 Wall St. reviewed state-to-state migration flows from the U.S. Census Bureau’s 2019 American Community Survey, revealing the number of people living in other states (or Washington D.C.) in 2019 who had lived in Florida the previous year. State population and population change figures are based on one-year estimates from the ACS (five-year estimates for Washington D.C.). Note that our list does not include Florida (for obvious reasons). All rankings are out of a universe of 49 states and the District of Columbia.

Click here to see where people from Florida are moving to the most.