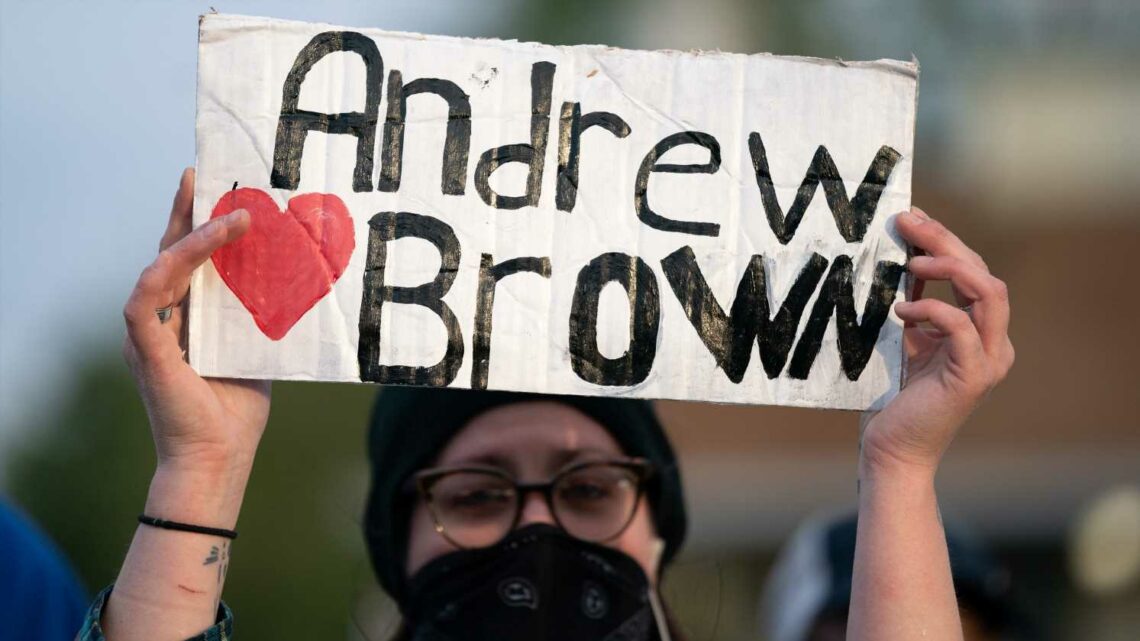 More than 100 protesters gathered for the second night in Elizabeth City, North Carolina, to demand the release of body camera footage in the police shooting of Andrew Brown Jr.

The Brown family’s attorney, Harry Daniels, told USA TODAY a motion will be filed Friday toask a judge to order the footage be released.

Body camera footage cannot be released without a court order, according to the district attorney and the Pasquotank County attorney.

“To my understanding, there is body camera footage to this incident, and it has not been released,” Daniels said. “A lot of speculation is going on — we’re asking for answers, accountability and transparency.”

Hundreds of protesters shared in Daniels’ frustration over the lack of details released about the death of Brown, a Black man who was fatally shot by police Wednesday.

Signs reading “Release the video” and “We want the truth,” could be seen in a crowd of protesters who gathered Thursday night for a second evening of protests, according to a photo tweeted by a News & Observer reporter.

Additional rallies have been planned for Friday afternoon, and the city’s public schools said it would switch to remote learning Thursday “due to community concern and out of an abundance of caution,” though it did not explicitly cite protests.

A demonstrator holds a sign for Andrew Brown Jr. during a protest march on April 22, 2021 in Elizabeth City, North Carolina. The protest was sparked by the police killing of Brown on April 21. (Photo: Sean Rayford, Getty Images)

Officials responded to mounting pressure to release details in a video statement Thursday night, during which Pasquotank County Sheriff Tommy S. Wooten said the state Bureau of Investigation had the body camera footage.

But he did not address whether his office had asked a judge to release it to the public. The Pasquotank County Sheriff’s Office has not responded to a request for comment.

“The issue will likely come down to whether our deputies had reason to believe Mr. Brown’s actions put them at risk for serious injury or death,” said Daniel Fogg, Pasquotank County chief deputy, in a video statement. “We will not offer an opinion on this because we do not have all the facts.”

“The law does allow a private viewing by the family of Mr. Brown. We are working with their attorney to arrange that,”the attorneys said.