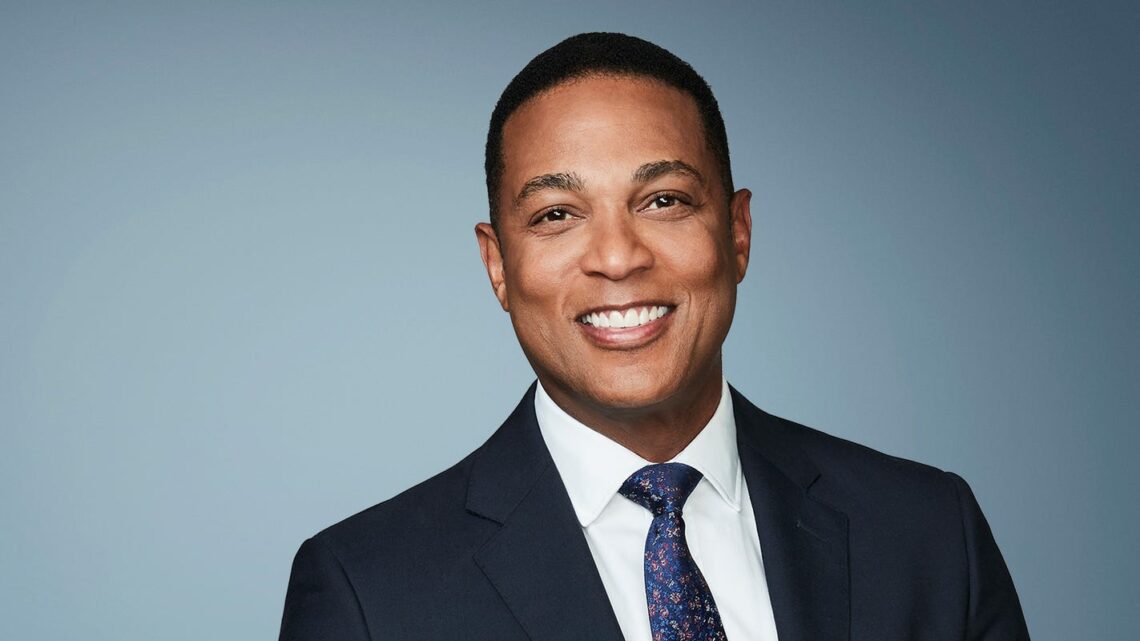 ‘We know who the racists are’: Don Lemon talks new book and the bittersweet benefit to Trump

Don Lemon hopes his new book can be a balm for the United States, which he says has been made both better and worse by a Donald Trump-run America.

“It breaks my heart and burns my tongue to say it, but in 2016, Donald Trump was exactly the president we deserved and probably the president we needed in the way you need symptoms that alert you to a disease,” he writes in “This Is the Fire: What I Say to My Friends About Racism” (Little, Brown), available now. “With the election of a blatant White supremacist, the problem became palpable, impossible to ignore.”

Lemon highlights the spread of misinformation as part of the fallout of Trump’s presidency in a conversation with USA TODAY. But the “CNN Tonight” host is glad Trump’s term exposed racism.

“We know who the racists are, and it used to be that you weren’t sure because people would hide their hands and hide their racism, and now it’s just on the surface,” he says. “It’s easier to root out when you can see it.”

“This Is the Fire” – inspired by the deadly white nationalist rally in Charlottesville in 2017 and the deaths of Ahmaud Arbery, Breonna Taylor and George Floyd last year – pays tribute to James Baldwin’s 1963 non-fiction title, “The Fire Next Time,” which also focused on race relations. “If we do not now dare everything, the fulfillment of that prophecy, recreated from the Bible in song by a slave, is upon us,” wrote Baldwin, who died in 1987. “God gave Noah the rainbow sign, No more water, the fire next time.”

Don Lemon's "This is the Fire" is available now. (Photo: Courtesy Little, Brown and Company)

“The fire has come, and I believe that we’re in it, and I think that this is a moment that’s going to shape the country for the next decades to come,” Lemon says. “Either we deal with this issue of race, and we deal with it in a profound and a meaningful way, or it’s gonna continue.”

For Lemon, that includes being able to have honest discussions and “allowing people leeway to make mistakes in conversations and to be open about it.”

Lemon’s CNN colleague Chris Cuomo recently upset some on Twitter after he joked on-air that he knew the theme song to the 1970s sitcom “Good Times” because he is “Black on the inside.”

Lemon denies that his friend “really got in any hot water,” writing it off as the nature of Twitter, where people are often “spouting off.”

“What I will say is that I’m sure that there were some people out there who took offense to it, and fine, that’s their prerogative,” he says. “But Chris is my friend, I know his heart, I know where he’s coming from, and I know that it was a joke amongst friends.”

Cuomo addressed the comment on Twitter March 5, explaining his remark was “Said with all respect to reality,” while acknowledging that “there is no understanding what it is to live as a black person in america if you are white but it is so important to listen.””

Growing up in Louisiana, Lemon experienced colorism. In his younger years, his own desire to be darker – “because I thought it was beautiful” – was offset by society’s preferential treatment to those with lighter skin tones.

“I thought the brown kids with the kinky hair were cooler looking, but that’s not what society was teaching us,” he says. .”

Similarly to Baldwin, Lemon includes a letter to his nephew, Trushaad, in “This Is the Fire,” dated May 25, 2020, the day Floyd took his last breath, impaired by then-police officer Derek Chauvin kneeling on his neck for close to nine minutes.

“You made me believe I was beautiful, because there was not one thing I would change about you — not the kinky hair I had tried so hard to relax, nor the tapered nose that failed to match my father’s, and no, absolutely not that rich russet skin,” Lemon writes Trushaad. “My hope, then and now, is for you to embrace your beautiful Blackness with an ease I never mastered, no matter how many times your grandmother told me I was a thing of beauty.”

Lemon compares the state in which Black people live in to the moments before a race begins.

“I think African Americans are always at the ‘Set’ position, where at any moment we know that something can happen to us, as we say in the vernacular, something can ‘pop off,'” he says. “At any moment someone can say something, or do something, or call the cops on you, or follow you around a store, or pull you over just for walking or living while Black.”

Lemon believes legislature is the best tool we have to help eradicate racism.

“It would be great to change hearts and minds, that’s all well and good, but I want to stop the behavior,” he says. “I want to stop people from getting killed, especially unarmed African American – mostly men it happens to women, too – stop them from getting killed, stop people from being discriminated against in the workplace, and just stop the racism and the bias.”

100 Black novelists and fiction writers you should read, from Abi Daré to Zora Neale Hurston

6 Dr. Seuss books will stop being published due to racist, insensitive imagery

‘We scrubbed a lot of toilets:’ Meet the newest first family of baseball, the Minasians