Capt. Andy “Dojo” Olson may have one of the best jobs in the Air Force.

As commander of the service’s F-35 Demo Team, Olson’s mission is to push the fifth-generation stealth fighter to its limits and pull off the kind of aerial acrobatics that can give even the most casual observer a turgid aviation hard-on.

And ahead of air-show season, Olson promised to flaunt some awesome new stunts for spectators on the ground. 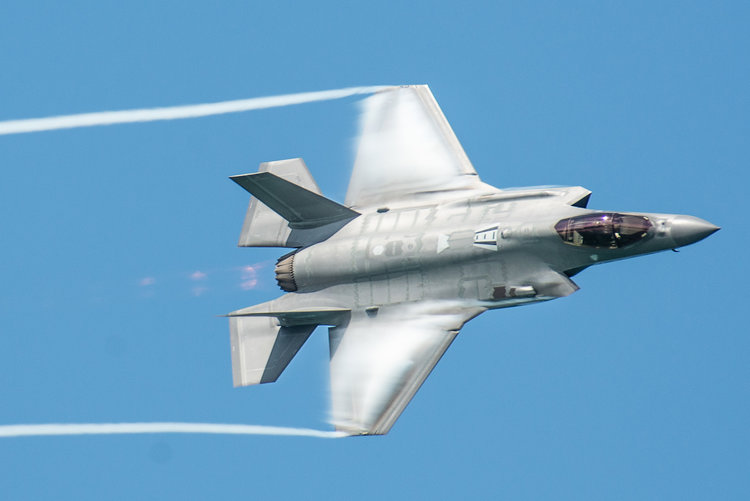 “This show is going to solidify the F-35 in its rightful place, just [as] the absolute, cutting-edge stealth fighter jet [that’s] here and it’s ready and so capable,” Olsontold Military.com back in March. “It’s just a total, absolute rage fest within 15 minutes.”

Well, Olson delivered, and then some: In a new eight-minute Air Force videofirst spotted by our friends at Popular Mechanics, Olson sat down to walk viewers through each one of the aerial maneuvers executed during each show:

In the meantime, you can check out the F-35 Demo Team’s 2019 schedulehere.