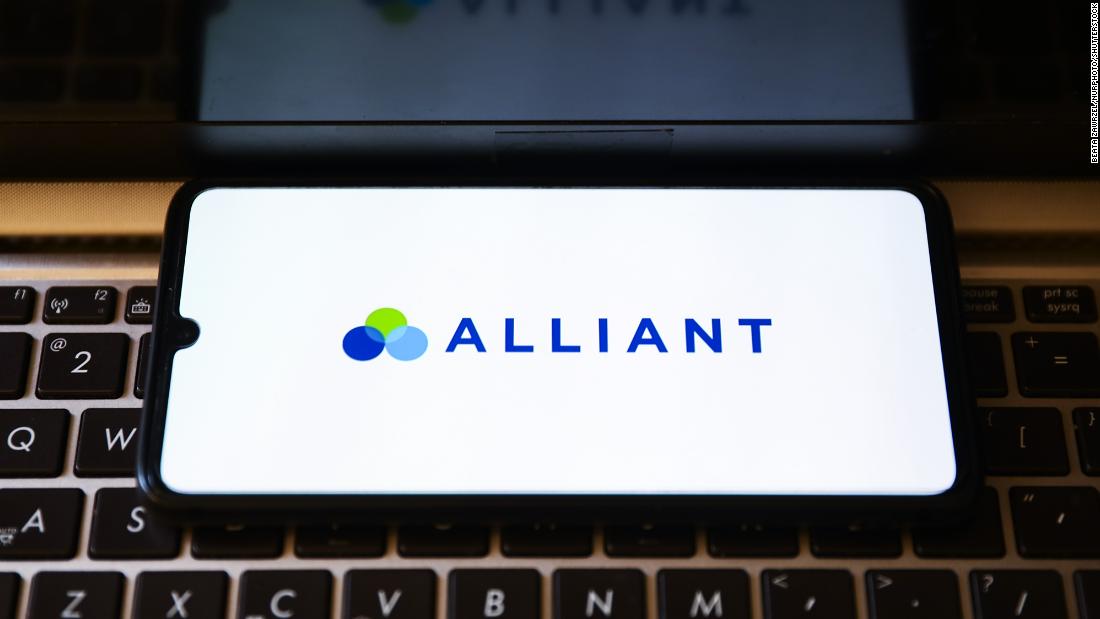 Alliant, a digital-only lender with $14 billion in assets, says it is the largest credit union and second-largest financial institution to say goodbye to the fees that consumer advocates criticize as unfairly punishing society’s most vulnerable. 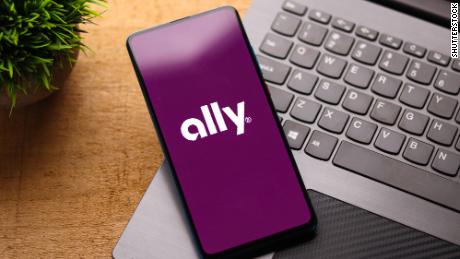 “We think this is the right thing to do by our customers,” Alliant CEO Dennis Devine said in an interview. “And this puts pressure on the rest of the market to do the right thing.”

Chicago-based Alliant, which was founded in 1935 as United Airlines’ credit union, painted the move as a way to differentiate itself from traditional lenders and to grow its base of more than 600,000 customers.

Overdraft fees are quite common and average $35, making them a key source of revenue for many lenders. These fees brought in $12.4 billion in 2020 alone, according to data analytics company FinHealth.
Devine conceded that the elimination of overdraft fees will “of course” hurt Alliant’s revenue.
“Any decision to take a fee to zero will have an impact on revenue,” he said. “But we have not relied upon fees like some other financial institutions have historically.”

CEO: ‘It is time to end’ overdraft fees

Some lenders are rethinking overdraft fees amid competition from challenger banks that don’t charge them — as well as scrutiny from customers, regulators and lawmakers.
In Ally’s June statement about eliminating its fees, CEO Jeffrey Brown said overdrafts are a “pain point for many consumers but are particularly onerous to some,” adding, “It is time to end them.” 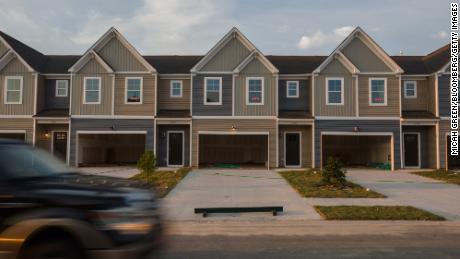 Some in Congress agree with that sentiment.
Democratic Senator Elizabeth Warren clashed with JPMorgan Chase (JPM) CEO Jamie Dimon in May on overdraft fees, criticizing the executive as the “star of the overdraft show.” (JPMorgan disputed Warren’s characterization and statistics.)
House Oversight Committee Chairwoman Carolyn Maloney recently reintroduced legislation that would crack down on overdraft fees, making it illegal for banks to charge more than one fee per month. That bill, similar to ones Maloney has introduced in prior years, would also require that these fees be proportional to the amount of the overdraft and the actual cost to the banks.

Maloney, a New York Democrat, applauded Alliant’s decision but added that more must be done to end what she described as an “abusive” practice.
“Overdraft fees hit those who can afford them the least the hardest,” Maloney said in a statement to CNN Business. “I’m glad that more financial institutions are recognizing the harm these fees inflict on their customers and taking steps to eliminate them — I hope more banks and credit unions follow suit.” 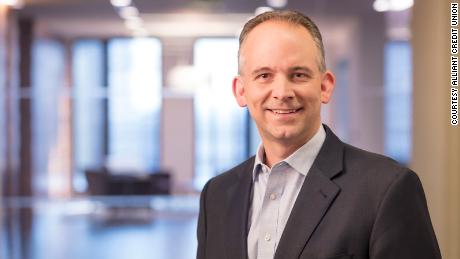 The Consumer Bankers Association, which represents leading retail banks, opposes the Maloney legislation.
“Restricting access to overdraft, as this legislation calls for, would only drive consumers to predatory payday lenders or pawn shops, neither of which provide the same safety and soundness as well-regulated and well-supervised banks,” CBA President and CEO Richard Hunt said in a June statement.
Roughly 5% of checking account holders overdraft more than 20 times a year, according to research from Pew Charitable Trusts. At $35 a pop, that equates to more than $700 annually in fees per customer, a significant amount given that many of these clients are often living paycheck-to-paycheck.
“Overdraft fees have been damaging to consumers for a long time,” said Alex Horowitz, principal research officer at Pew’s consumer finance project. 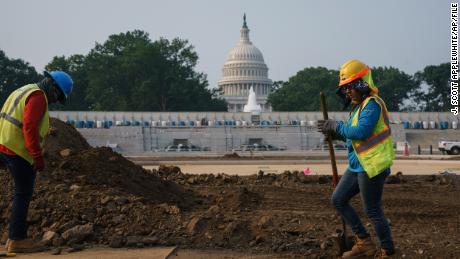 Horowitz said Pew research has found that about half of America’s currently unbanked households previously had bank accounts — and overdraft fees are a major reason they left the system.
“Overdraft fees drive customers out of the banking system. That’s bad for consumers — but it’s also bad for banks,” Horowitz said.

‘We have no branches’

Of course, it’s easier for digital lenders such as Ally and Alliant to end these fees. Online banks don’t have to deal with the significant expenses linked to physical branches, including real estate and personnel.
Alliant had a small number of branches years ago but now “we have no branches,” said Devine, who joined Alliant last summer after working at traditional lenders including KeyBank, PNC (PNC) and Citizens Financial (CFG). “There is a heavy cost structure tied to a physical branch network.”
It’s also important to note that unlike JPMorgan, Wells Fargo (WFC) and other big banks, Alliant doesn’t have to answer to stockholders and Wall Street analysts. And as a credit union, Alliant enjoys tax-exempt status because it is a member-owned, not-for-profit organization.
But even for Alliant, eliminating overdraft fees wasn’t an easy decision to make. Devine acknowledged there was some dissent internally as they debated the move.
“We’re now in a posture that most institutions are not. That is going to create discussion,” Devine said. “But it helps us in the long run.”

Dennis Kelleher, CEO of financial reform group Better Markets, applauded Alliant in an email for recognizing that “ripping off its customers with predatory fees is a bad business model.” He credited competition from fintechs with changing the financial industry.
“The only question,” Kelleher said, “is when the dinosaurs on Wall Street will be forced to do the right thing by their customers.”
Source: Read Full Article

Why Cardano is Still Holding Strong After Market Crash
Technology