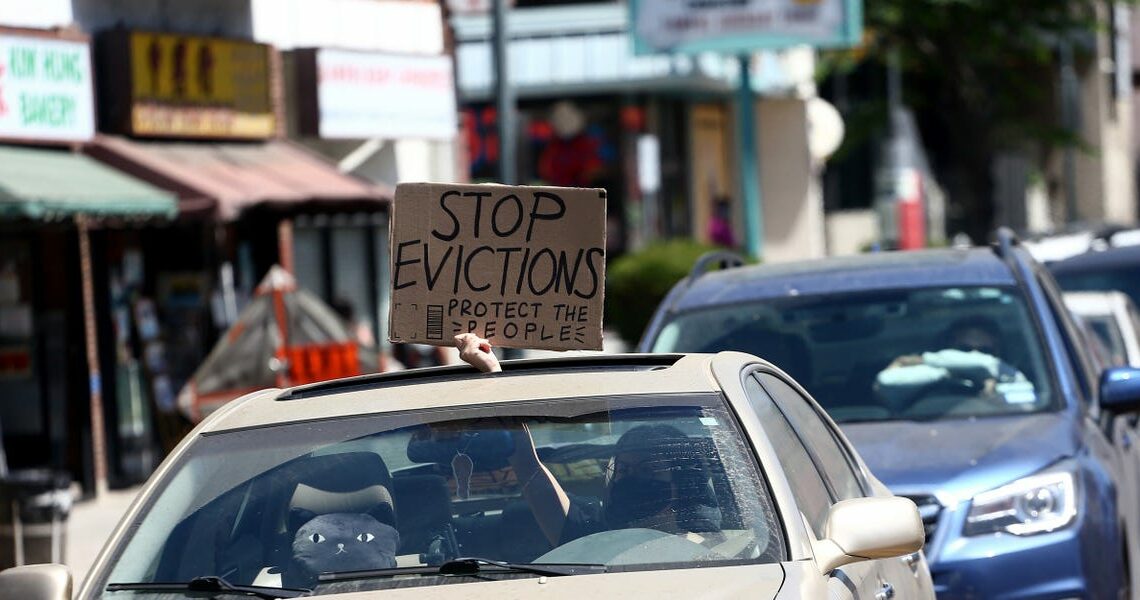 President Joe Biden extended the ban on evictions through the end of June, but some states’ courts have overruled it, and evictions are looming for many renters across the country.

Washington just became the first state to ensure that if its residents do get evicted, they will have access to legal aid.

On Thursday, the Seattle Times reported that Washington Gov. Jay Inslee signed a right to counsel guarantee as part of a larger bill aimed at preventing evictions once the moratorium expires. The law ensures that tenants who receive public assistance or who have incomes 200% of the federal poverty level or below — $25,760 annually for individuals — will have free access to public attorneys when faced with eviction.

“In America, 5% or less of tenants have access to a lawyer in eviction proceedings, and that is what is making this whole situation such a problem,” John Pollock, coordinator of the advocacy group National Coalition for a Civil Right to Counsel, told Insider. “If every tenant had a lawyer, the landlords would not be trying to do half of the things they’re doing.”

An Inslee spokesperson told the Seattle Times that there are no plans to issue a new statewide eviction moratorium, and Biden has yet to comment on the matter.

According to the US Census Bureau’s Household Pulse Survey, the pandemic has caused 160,000 Washington households to be behind on rent as of March, and 10 million people nationwide are behind on rent payments.

Insider reported on April 8 that since Biden extended the eviction ban, courts in Texas, Ohio, and Tennessee have ruled against it, putting a strain on the Treasury Department to deliver $50 billion in emergency housing aid before courts starting processing evictions again.

Several cities, including Seattle, have already passed right to counsel laws, and Philadelphia enacted a ruling at the end of March that said landlords are required to apply to the city’s rental assistance program and enroll in the Eviction Diversion Program before they can file an eviction in court.

Lawmakers are also keeping an eye on evictions. Rep. Maxine Waters of California questioned Treasury Secretary Janet Yellen over the state-court rulings at a hearing in March, and said she wants the Treasury Department to look into how to “straighten out this confusion and to help stabilize this rental assistance.”

See the best moments from the 2021 Oscars
Technology