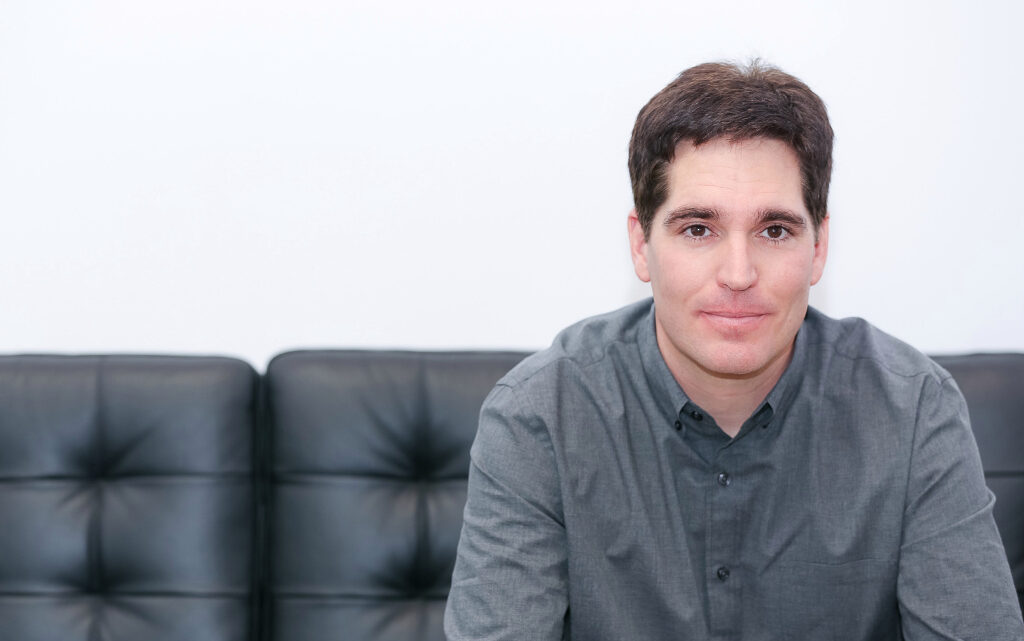 WarnerMedia CEO Jason Kilar On Movie Outlook And Adding Cheaper AVOD Tier To HBO Max: “It Turns Out That Most People On This Planet Are Not Wealthy”

“It turns out that most people on this planet are not wealthy,” Kilar said during a virtual appearance at Morgan Stanley’s Technology, Media & Telecom conference. “If we can wake up and use price and be able to kind of invent and do things elegantly through advertising to reduce the price of the service, I think that’s a fantastic thing for fans.”

Kilar did not provide any new specifics about the ad-supported tier, but he said it is on track to launch later this year. Pricing, launch date and details about the ad experience all remain tightly under wraps as the company works out all of the kinks.

At $15, the ad-free service that launched in May 2020 is at the top end of the market in terms of price. Legacy distribution deals have limited WarnerMedia’s options in terms of discounting and bundling, apart from the AT&T footprint. Introducing ads has not been a simple matter in terms of technology or from a legal or industry-politics standpoint. Other streaming services, like Hulu or CBS All Access, have added pricier, ad-free tiers to their ad-supported foundations; no general-entertainment service has yet tried it the other way around.

By the end of 2020, according to WarnerMedia parent AT&T, HBO Max had 17.2 million subscriber activations; combined with traditional HBO, it was at 41.5 million. Comparisons with streaming rivals are inexact, given that any customer paying for HBO is entitled to activate their HBO Max privileges, but the company is ahead of its initial forecasts.

Kilar, while maintaining an upbeat energy throughout the 45-minute session, seemed to tacitly acknowledge the challenges of AVOD given the brand proposition of HBO. He said the company has sought to be “thoughtful” and “organic” in introducing sponsors’ messages to a service fronted by a premium entity whose initials have stood for “ad-free” for nearly a half-century.

Warner Bros and the future of the movie business took up a large portion of the session. Kilar again did not get specific as to the outlook for windows, though he said he agreed with the sentiments of Disney CEO Bob Chapek and others, who have indicated that “it’s hard to imagine going back to 2015” in terms of release windows. Shockwaves are still reverberating from WarnerMedia’s decision to put its entire 2021 slate on HBO Max at the same time it hits theaters.

“We’re still in experimentation mode,” he said when asked about early takeaways from the slate decision. In the second half of the year, he expects the industry overall to see signs of where consumer sentiment and industry strategy may be heading.

“Is theatrical attendance going to have a crazy resurgence because people have been cooped-up for a year?” he asked. “I could easily see that happening. And we will be there to serve them in that situation, and proudly so. When you look at our development pipeline, we absolutely are developing movies for theatrical exhibition.”

With vaccines still ramping up and half of North American theaters still closed, he added, “I think it’s too early to tell if things are changed on a permanent basis with regard to the economics. I tend to not think that that’s the case. I tend to think if you have an event-worthy story, which thankfully we have … I would argue that the people are going to show up, the fans are going to show up worldwide.”

The executive said he has drawn on his background in the “seminal days of streaming” as founding CEO of Hulu, and before that at Amazon.

Asked how many streaming services a typical household will subscribe to in the years to come, he said forecasting is difficult but his expectation is for “less than seven / less than six.”