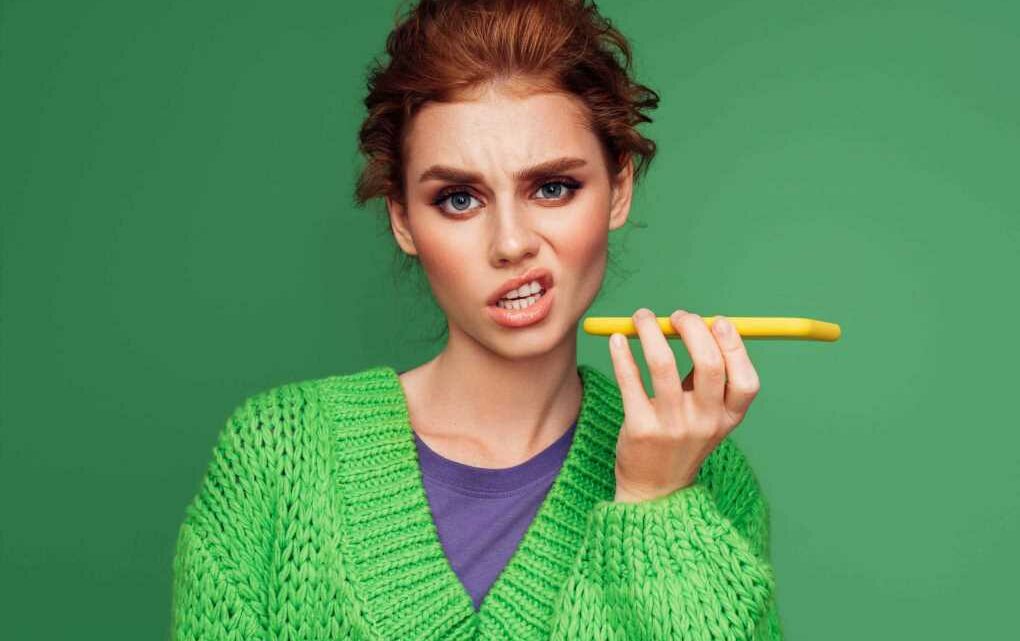 As 2021 comes to an end, it's the perfect time for reflection. And let's be frank: Many of us wish the people in our lives would reflect on their communication skills. These days, there are some embarrassingly outdated buzzwords and clichés that make everyone want to scream.

Recently, we interviewed managers, recruiters and employees about the words and phrases they think should be retired in 2022 — or at least go on a long vacation. Here's that list, dashed with a healthy amount of our opinions as grammar experts:

If you're talking about internet usage, go for it. But today, a lot of people use "bandwidth" to refer to human capacities to take on a task — and it's getting tired.

It has officially become a buzzword that your business partners don't have the bandwidth to keep hearing.

As with "bandwidth," here's a computer word that spread to more general use, especially in marketing and advertising. Our main problem with it is that it's dehumanizing and impersonal. Why not use people-centric words like customer, buyer or client?

Granular first made a major blip on the radar at the beginning of the pandemic. People talked about examining data on the granular level, looking at the smallest bits of information to make important decisions.

That's legit, but it's being used so often now that we seem to be avoiding a simpler word: "Detailed."

To hack used to mean "to cut with heavy blows." Then came the computer age, and a new definition (courtesy of programmers). Now millions of enthusiastic people are blithely hacking all sorts of things — from cookie recipes to clogged toilets.

To make things worse, these new hacks are sometimes as complicated as the old-fashioned "quick solutions," which means a lot of hacks aren't even hacks.

This is a petty one, but it's also a phrase that a lot of people have complained about to us. You're scrolling through Instagram and bam! Your friend posts that she "did a thing," and puts up a picture of a holiday decoration she made.

This phrase is on a roll. Some say it dates back to a 1949 article in the Nebraska State Journal, but it really took off in the 2000s. In the past year, we've heard it everywhere.

Thanks to Covid especially, we're all very aware that what is, is. So why does everyone have to keep smugly saying it?

You can't escape influencers, although we'd like to try. Today pretty much anyone with even a small social media following is called an influencer — and businesses toss them a few bucks to tout, say, their massage oils, in the hopes it will increase sales.

Jab, which means a quick, sharp blow or an injection into your body, was used mainly in Britain. But it made its way across the pond through Covid vaccination coverage and caught on big time.

"Jab" has a certain appeal; it's a somewhat nonchalant way to describe a serious thing. But we might have to live with getting shots for a while, so it'd be nice to call them "shots" again.

We've used this phrase a lot ourselves in 2021. But it isn't as new as you might think. While "the new normal" became a popular phrase during the 2008 financial crisis, it was actually first used after World War I to discuss the transition to a new world after the war.

Fast forward to 2021 and it has skyrocketed in use to talk about the Covid era. As you can see, normal is always changing, so "the new normal" doesn't say much.

In business, pivoting means shifting direction in a major way. But it's lost its meaning, since everyone is now "pivoting" all the time. Let's put this one on the shelf unless we're announcing a new global strategy.

"If one more person tells me they want to take it offline, I'll scream."

That's what one irritated manager told us, and we hear her pain. It seems like everyone wants to take things offline instead of talking about it later, like they used to say in the old days. Maybe we should all take "offline" offline.

This ostensibly cool-sounding term ultimately has little meaning. While it's supposed to describe those people who have such amazing ideas that other people follow them, "leader" itself seems fine. "Thought leader" comes across as a contrived, "let's make up a new word that has more heft" term.

Either way, it's unnecessary verbiage. Of course you're being cautious; we'd hope so!

"WFH" started as a useful acronym. There was a definite need for it when most of us really were working from home and needed something quick to text.

But now, it's overused: WFH clothes, WFH hacks (see above), WFH everything. Work from home is an important part of the new work reality, so what if we stop calling it out as something special each and every time?

For the past year, everyone was "Zooming," even if they used Microsoft Teams. We're tired of Zooming, and we're just as tired of the word.

The big question is: Will "Zoom" as a generic term stick, or will it go the way of Xerox? We'll Google "Zoom" next year and see. (And yes, we use "Google" generically!)

Kathy and Ross Petras are the brother-and-sister co-authors of "Awkword Moments," "You're Saying It Wrong" and "That Doesn't Mean What You Think It Means." Their work has been featured in The New York Times, The Washington Post and Harvard Business Review. Follow them on Twitter @kandrpetras.

Fauci says Covid cases will go much higher as omicron spread continues, warns against getting complacent