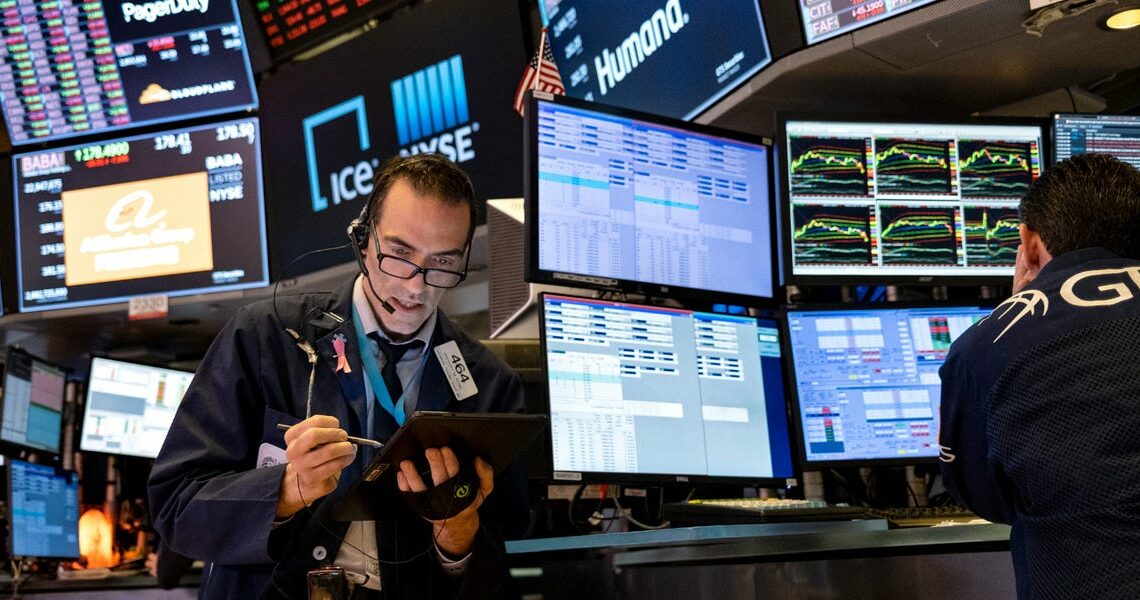 If you’re not yet a subscriber, you can sign up here to get your daily dose of the stories dominating banking, business, and big deals.

Apollo is offering some associates retention bonuses of up to $200,000 to stay on until 2022 after a year of intense hours and rapid-fire deals

Apollo is offering “retention bonuses” up to $200,000 after a wave of associate exits to start the year. The bonuses, which would be paid in April, are contingent on recipients staying on board until September 2022. Find out more here.

Credit Suisse is paying analysts, associates, and VPs special $20,000 bonuses and raising salaries for all but the most senior bankers, as Wall Street tries to address WFH burnout for junior employees

As Wall Street bosses are looking at ways to support younger employees during remote work, Credit Suisse announced it will disperse $20,000 bonuses and salary raises to some workers. Here’s who will get the bonuses, and when.

A year of nonstop work from home has Wall Street’s junior investment bankers burned out. In response, banks and investment firms are showering their junior staff with cash and perks. We took a look at what each firm is doing. Here’s a breakdown of the latest across the Street.

H&R Block CEO Jeff Jones has big plans and they don’t include just tax prep. Here’s how the former president of Uber hopes to jumpstart growth. 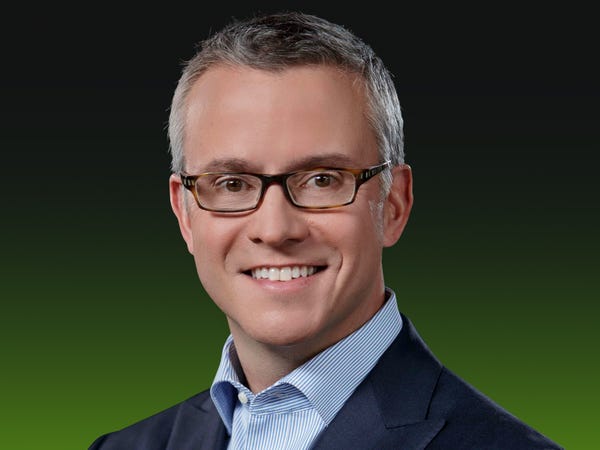 We spoke with Jones, who explained why he thinks H&R Block is well-positioned to compete against fintech startups. Part of his strategy, he said, includes expanding into consumer and business banking. Take a look at what else he told us.

Hedge funds from asset managers like BlackRock and Janus Henderson trail the average fund this year, but PIMCO’s massive hedge funds have mostly matched the average. Get the full rundown here.

The Carlyle Group’s D&I chief lays out why she’s aiming to tie promotions to inclusive leadership, and why championing diversity is every employee’s responsibility

Kara Helander, the chief inclusion and diversity officer at the Carlyle Group, is at the heart of an effort to increase diversity across the firm’s global portfolio. We spoke with her about why the firm is tying managing director promotions to inclusive leadership. This is what she told us.

Because of her work, Insider named Helander to our annual list of the 10 leaders transforming finance.

The JPMorgan exec who led the bank’s PPP rollout was just tapped as its new consumer banking chief. We’ve got the full memo.

JPMorgan announced Jennifer Roberts, a veteran of the bank for more than 20 years, will lead its consumer banking division. Roberts takes the helm after leading the bank’s rollout of Paycheck Protection Program (PPP) loans. Read the whole memo here.

Compass is gearing up for an ambitious $10 billion IPO. We pored over its 261-page S-1 filing and came away with 5 key revelations. (Insider)

A Glimpse into The Future of Identification Documents