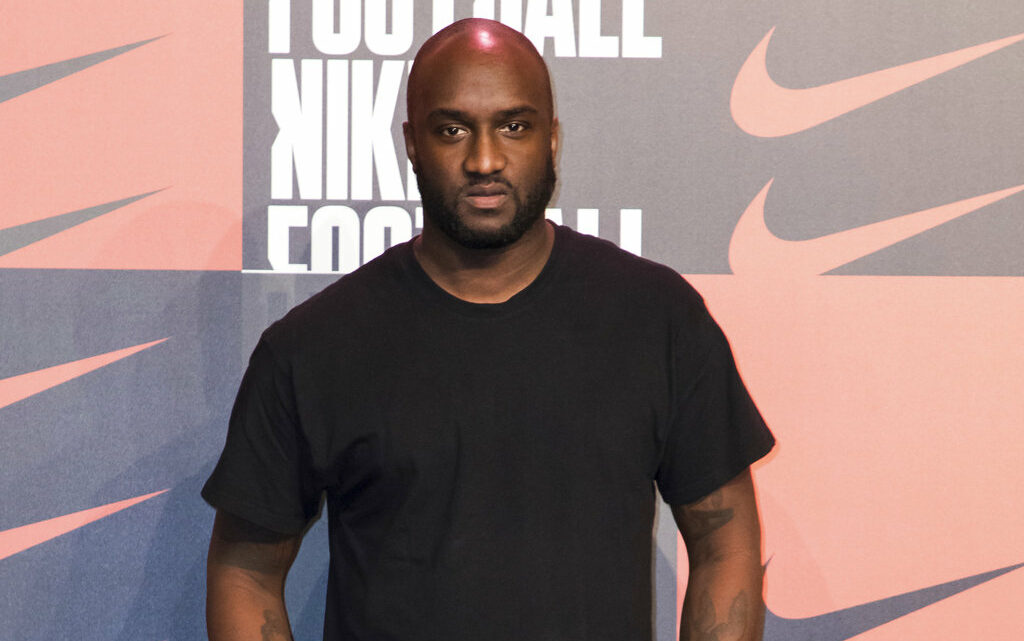 Virgil Abloh, who founded Louis Vuitton’s Off-White label, died Sunday after a long battle with a rare cancer. He was 41 years old and his death was confirmed by the French fashion house.

“We are all shocked after this terrible news,” company CEO Bernard Arnault said in a statement on Twitter. “Virgil was not only a genius designer, a visionary, he was also a man with a beautiful soul and great wisdom. The LVMH family joins me in this moment of great sorrow, and we are all thinking of his loved ones after the passing of their husband, their father, their brother, or their friend.”

He is survived by his wife, Shannon, and his two children, Lowe and Grey Abloh, as well as his sister and his parents.