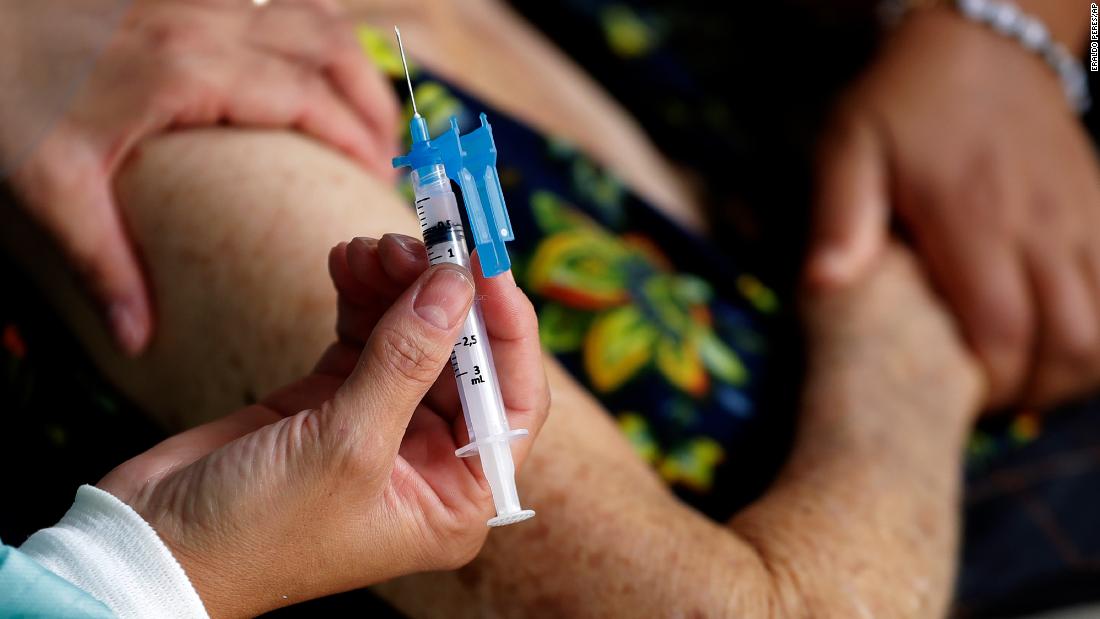 Dr. Edward Bergmark is the founder and retired Chief Executive Officer of Optum, a subsidiary of UnitedHealth Group. Arick Wierson is a six-time Emmy Award-winning television producer and a former senior media adviser to New York Mayor Michael Bloomberg and currently advises political and corporate clients on communications strategies in the United States, Africa, and Latin America. The opinions expressed in this commentary are their own.

Even though the US death toll stemming from the coronavirus is declining and the Biden administration is putting the pedal to the metal with vaccination efforts, a spate of new virus mutations is causing alarm within the medical and scientific community — and for good reason.

Contrary to those who believe “herd immunity” — the point at which a significant percentage of a given population cluster has, either by infection or vaccination, acquired antibodies necessary to stave off the virus — is right around the corner, a new, more worrisome scenario is emerging. Epidemiologists are of the opinion that the longer the coronavirus spreads unchecked, the more it will mutate and evolve into strains that may make it harder to fight.

One of the more problematic variants is the P.1 strain, commonly known as the Brazil variant. Not only is this variant potentially more transmissible but also it carries mutations that may help it evade some protection from vaccines developed against earlier coronavirus strains.
Already, vaccine makers are developing and testing updated vaccines to adapt to these emerging strains. As this picture comes into better focus, it becomes increasingly clear that wealthier developed nations’ “me-first” mentality — one that prioritizes the vaccination of its citizens while paying scant attention to the fate of poorer countries around the globe — could ultimately backfire. 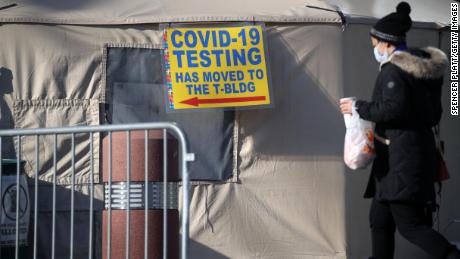 Permitting the spread of the virus in countries without the means to acquire vaccines could allow more variants to emerge, against which current vaccines could prove to be less effective or not effective at all. From there, it is just a question of time until they leap across borders and make their way into wealthier Western nations.

To ensure this doesn’t occur, countries like the US and Canada, along with the wealthier nations of Europe and Asia must come together to formulate a global vaccination effort to attack Covid-19 on all fronts and in all corners of the earth.
Otherwise, the way in which SARS-CoV-2 is behaving suggests that it may eventually force Western countries to come to grips with a new reality: The era of nationalism is over. Covid-19 will eventually force countries’ leaders to put to bed the notion that nationalist strategies can adequately deal with existential global challenges.
In fact, Covid-19 might ultimately do what countless trade wars, armed conflicts and scorched-earth political agendas have failed to accomplish — force leaders from across the globe to finally work together. If successful, our response to the pandemic could in fact form the blueprint for how the worlds’ nations might come together to fight climate change.
But we aren’t holding our breath. We fully understand that in this country — as in every other — narrow, short-sighted political exigencies nearly always trump long-term planning.
Fortunately, it appears that the Biden administration recognizes the threat posed to US national security by failing to address the unchecked spread of the virus in far off corners of the globe. At last week’s Munich Security Conference, held virtually this year, Biden announced plans to earmark a total of $4 billion to support the international COVAX initiative that aims to distribute hundreds of millions of Covid-19 vaccine doses to poorer nations across the globe. 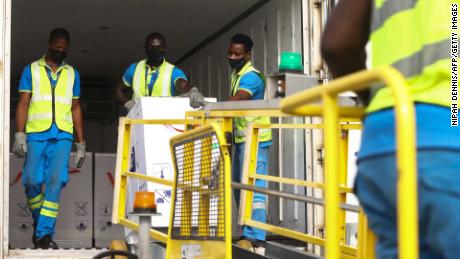 Of course, supporting global vaccination efforts through international organizations like Gavi, the Vaccine Alliance, the World Health Organization and the Coalition for Epidemic Preparedness Innovations is not only the best way to deploy these needed vaccines, but is also in Biden’s best interests politically. One can easily imagine the widespread political backlash that the Biden administration would receive if it announced it was beginning to directly support vaccination programs across sub-Saharan Africa while so many Americans remain unvaccinated. The thought of funding and dispersing vaccines to poorer nations halfway across the globe with so many Americans in need would come across to many as either inept or even treasonous.
Yet will the United States, working with the World Health Organization and participating in other multilateral efforts be enough to mitigate the further spread and mutation of the virus?

Russia is using its vaccine production capability — which has been shown to be 91.6% effective against Covid-19 — as a form of health care diplomacy, sending millions of doses to developing nations across Latin America and beyond as it looks to leverage the pandemic in search of goodwill.
Sadly, it may take several global iterations of mutations to this virus to circulate, with the potential for untold death and suffering in its wake, before the United States and other affluent Western nations come to accept that what’s in our collective national interest is also in rest of the world’s interest as well. But maybe in the end, a better appreciation that global cooperation is needed to fight this planet’s most pressing problems will be this pandemic’s silver lining.
Source: Read Full Article