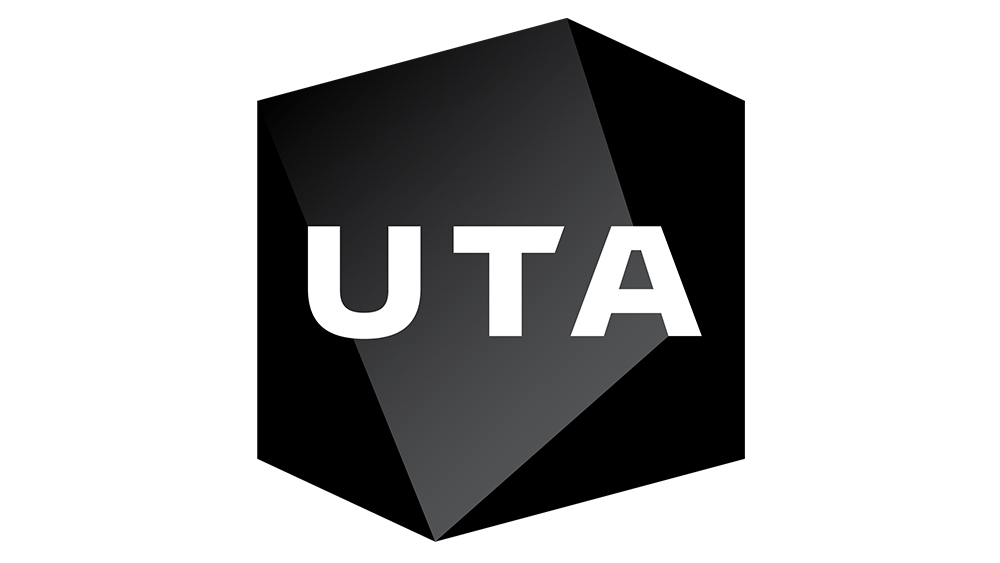 UTA said Wednesday that it has given promotions to 50 staffers across 20 divisions, in positions ranging from agents to coordinators to executives.

The company said close to 60% of those promoted identify as women, and one-third as people of color.

The full list was revealed via social media today.

“We are grateful for our colleagues’ dedication and resilience as UTA continues to succeed in an evolving business landscape,” UTA co-president David Kramer said in making the announcement. “We look forward to seeing all of the great achievements this group will continue to accomplish in their new roles as the company innovates, expands and flourishes.”

The moves come after the agency in May announced more than 100 promotions across more than 30 divisions and global offices, the largest promotions class in its history. In September, UTA opened an office in Atlanta, joining existing outposts in Beverly Hills, Nashville, New York and London.