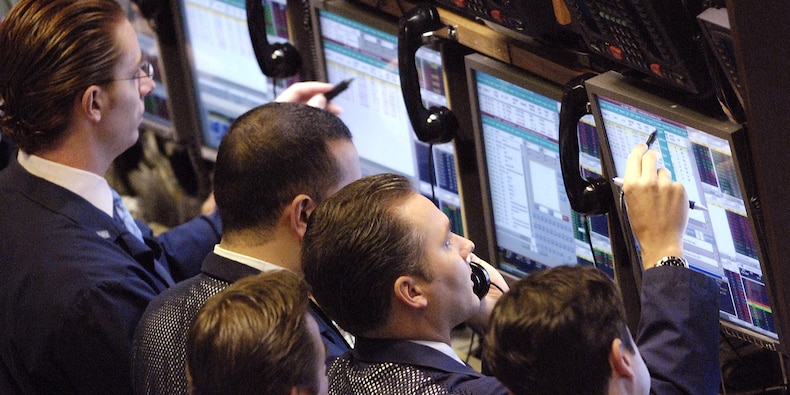 US stocks edged higher on Wednesday after more central bank officials signaled that inflationary pressures are temporary, soothing investor concerns that a policy change would come sooner than expected.

Fed Vice Chair Richard Clarida said on Tuesday it would be possible to discuss scaling back the pace of asset purchases, and that pricing pressure will prove to be "largely transitory."

"What we've seen is some really bright spots, some very encouraging news," she said. "It gives me hope, and I am bullish for the future. But it's too early to say that the job is done."

"The debate over inflation's sustainability has been the primary directional driver of recent price action," said Craig Johnson, Piper Sandler chief market technician. "Investors appear to be giving the Fed the benefit of the doubt with their transitory inflation forecast, but we suspect the window of confidence could close without supporting evidence in coming months. Based on this backdrop, we suspect economic uncertainty and volatility could remain high over the coming weeks as investors wait for more clarity on inflation and tapering."

Cryptocurrency volatility continued, with bitcoin topping $40,000 Wednesday morning and ether moving above $2,800. JPMorgan said the recent headwinds in the cryptocurrency industry are similar to the 2017 collapse. Investors are diversifying out of bitcoin and ether into riskier altcoins again.