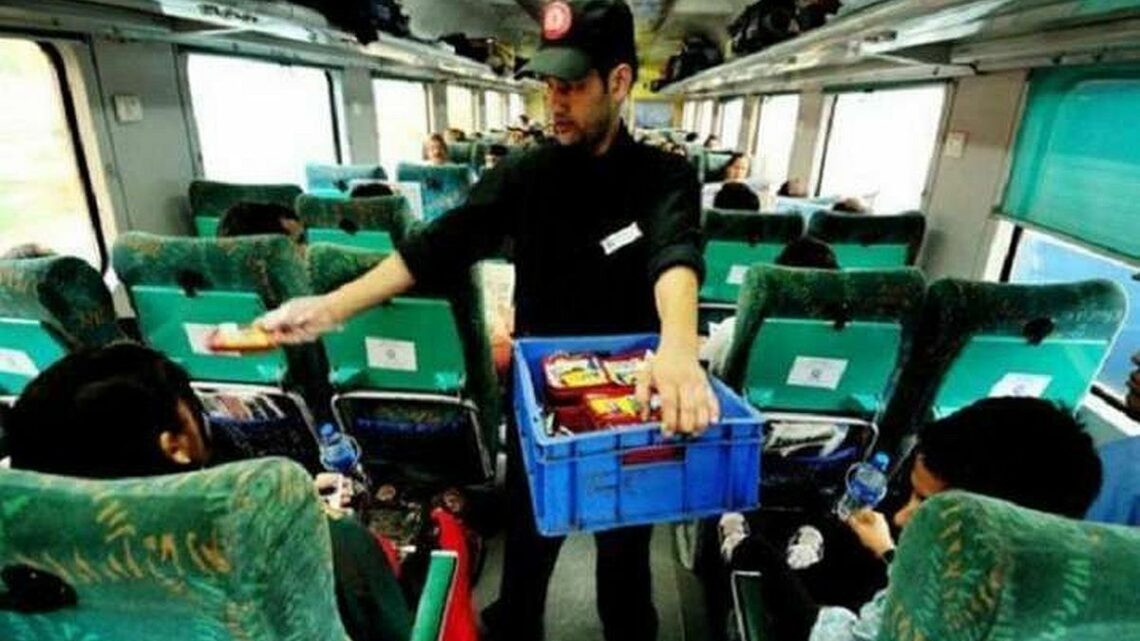 Unfazed by Covid onslaught, brokerages eye up to 50% upside in IRCTC

The stock, which is a play on the growth story of Indian Railways, has corrected 15 per cent from its 52-week high level of Rs 2,072.95 scaled on March 9. Yet, this has not deterred brokerages from holding a bullish view on the stock. 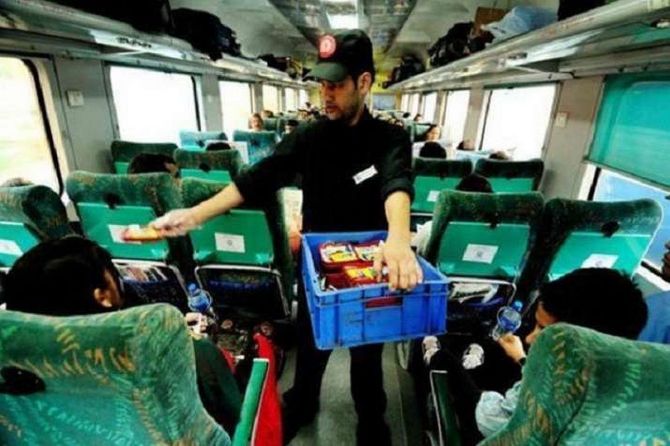 The stock, which is a play on the growth story of Indian Railways, has corrected 15 per cent from its 52-week high level of Rs 2,072.95 scaled on March 9 amid worries over the steady rise in Covid cases.

Yet, this has not deterred brokerages from holding a bullish view on the stock.

Accelerated adoption of online ticketing, conversion of unreserved coaches to 2S class, increase in capacity in the packaged drinking water (PDW) business and resumption of private trains will likely act as a ‘profit windfall’ in the coming quarters, say analysts, and should boost IRCTC’s growth.

It is due to these reasons, the stock remains an outlier.

On a year-to-date (YTD) basis, the shares of IRCTC have risen nearly 22 per cent as against a 4 per cent gain in the Sensex.

Going ahead, brokerages are pencilling in a further upside potential of 24-50 per cent from Wednesday’s close of Rs 1,756.20.

IRCTC has a monopolistic opportunity in online rail ticketing, sale of PDW and catering services for Indian Railways.

Share of online ticket bookings, which is the most relevant segment from a profitability perspective for IRCTC, had risen to 93 per cent during Q3FY21 due to the pandemic from 73 per cent in FY20.

Analysts at IIFL Securities expect the share of online ticket bookings to moderate to 85 per cent over FY22 and FY23 as post-pandemic some customers could shift back to offline ticketing. Nonetheless, the figure is still high.

Besides, the conversion of unreserved coaches to the 2S category is another sustainable structural lever for the company and could result in a volume delta of 35 per cent.

That apart, significant capacity increase in PDW segment during FY19-22 should help IRCTC cater to 85 per cent of the railway water demand versus 40 per cent earlier, further driving revenues.

Moreover, IRCTC has also been awarded an opportunity to run the first three private trains by Indian Railways.

On the back of these developments, the company is poised for multi-year high double-digit growth in revenues, said analysts at Dolat Capital who have a target price of Rs 2,650 on IRCTC.

Recently, Indian Railways mandated that only ready-to-eat meals would be served in the trains, asking IRCTC to terminate all existing contracts of mobile catering.

However, the management highlighted that cancelled contracts were already in abeyance with no change in catering policy so far.

“As these contracts are not operational during FY21, there will be no financial impact.

“Once normal operations resume, tenders would be issued based on the scope of work.

“One, however, cannot rule out the possibility of some reduction in revenue,” said IIFL Securities as it projects a modest 6 per cent catering revenue CAGR during FY20-23.

While rising Covid cases pose some near-term risks to revival in financials, analysts remain unfazed as they see IRCTC as a long-term bet.

“Investors with a long-term view can look to accumulate the stock on dips at Rs 1,650 levels as the monopolistic nature of the business and return to normalcy would drive the revenues for the company,” said Ajit Mishra, VP-Research at Religare Broking.

Analysts, however, say that any adverse change in government policy can have a negative impact on IRCTC stock.