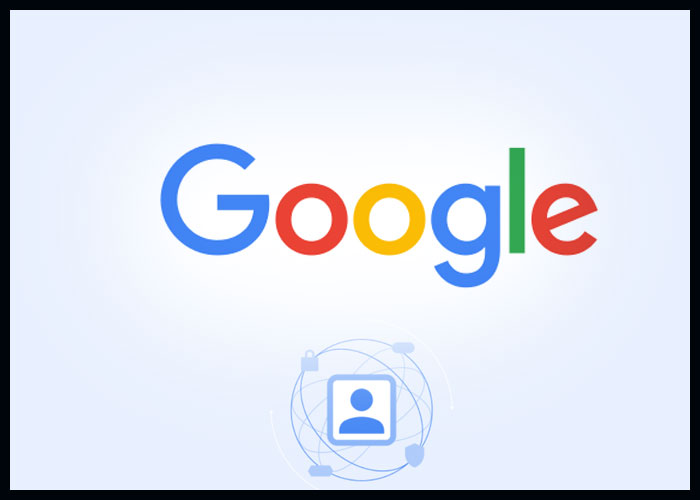 UK’s CMA Gets Commitment From Google Over Third-party Cookies

The UK’s competition regulator said Friday that it has secured commitments from Google to address concerns about the tech giant’s proposal to remove third-party cookies from Chrome browser.

The commitments are a result of enforcement action that the Competition and Markets Authority (CMA) launched against Google in January 2021, after a number of businesses raised concerns about the company’s plans to phase out third-party cookies and other functionalities in its Chrome browser.

Third party cookies are used by digital advertisers to personalize and target advertising.

The CMA said it is to take up a role in the design and development of Google’s Privacy Sandbox proposals to ensure they do not distort competition. The CMA will launch a consultation on whether to accept Google’s commitments. If accepted, the commitments would be legally binding.

The CMA noted that it has worked closely with the Information Commissioner’s Office (ICO) in reviewing the Privacy Sandbox proposals and will continue to work closely with the ICO to assess the effectiveness of alternatives to third party cookies being developed under the proposals.

“Today we are offering a set of commitments — the result of many hours of discussions with the CMA and more generally with the broader web community — about how we’ll design and implement the Privacy Sandbox proposals and treat user data in Google’s systems in the years ahead,” Google said in a blog post.

The search giant said in the blog post that its commitments make clear that, as the Privacy Sandbox proposals are developed and implemented, that work will not give preferential treatment or advantage to the company’s advertising products or to its own sites.

Opinion: The NFL needs to use Juneteenth to examine its race-norming past

This Is the City With the Most $1 Million Homes
Technology