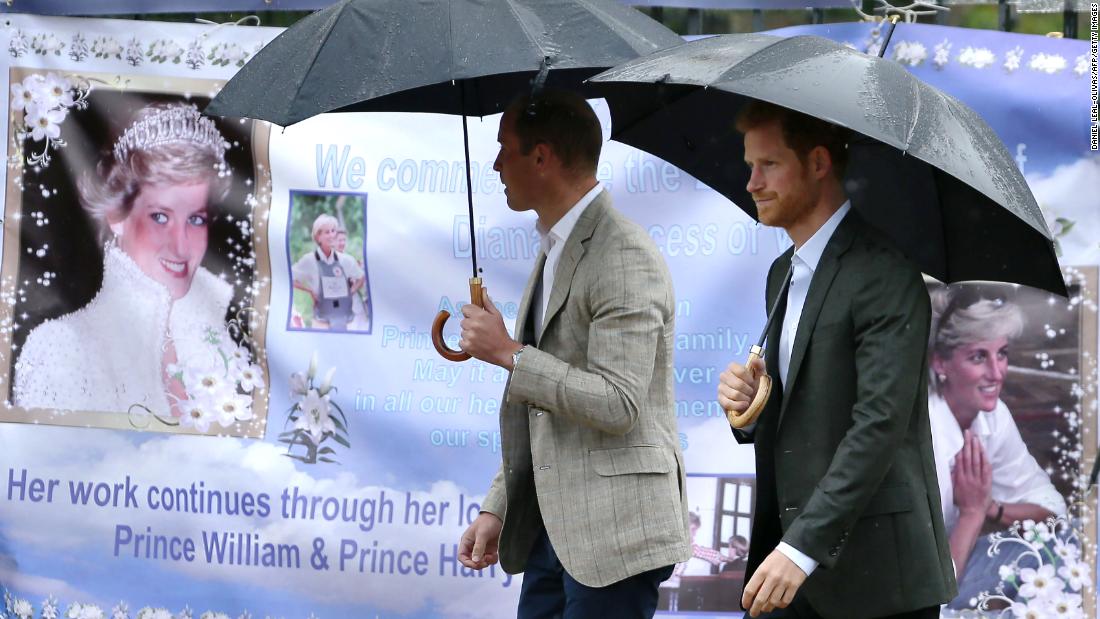 London (CNN)Prince Harry has revealed how the death of his mother, Diana, Princess of Wales, affected him in a new book to support grieving children and young people who have lost loved ones in the pandemic.

To mark the UK’s day of reflection next Tuesday on the anniversary of the first national lockdown, the Duke of Sussex has written the foreword for “Hospital by the Hill,” a book project from the Hampshire child bereavement support charity, Simon Says.
It follows the story of a young person coping with the death of their mother, who had been working in a local hospital on the frontline of the coronavirus crisis.

“If you are reading this book, it’s because you’ve lost your parent or a loved one, and while I wish I was able to hug you right now, I hope this story is able to provide you comfort in knowing that you’re not alone,” Harry’s message begins.

He then draws on his own experience with bereavement at a young age, and reflects on how it made him feel.

“When I was a young boy I lost my mum. At the time I didn’t want to believe it or accept it, and it left a huge hole inside of me. I know how you feel, and I want to assure you that over time that hole will be filled with so much love and support,” Harry continues.
“We all cope with loss in a different way, but when a parent goes to heaven, I was told their spirit, their love and the memories of them do not. They are always with you and you can hold onto them forever. I find this to be true.”
The prince ends the introduction by sharing his understanding of loneliness and grief, telling readers that the “feeling will pass.”
“And I will make a promise to you — you will feel better and stronger once you are ready to talk about how it makes you feel.” 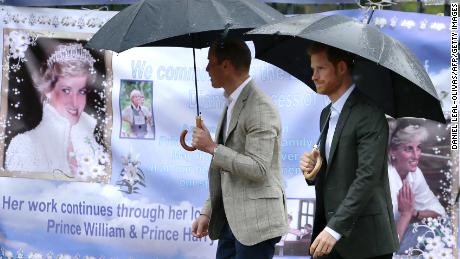 Princess Diana was killed in a car crash in Paris in 1997 alongside her partner, Dodi Fayed, and driver, Henri Paul, as their vehicle was being chased by paparazzi on motorcycles.
Harry is expected to join his brother, William, in July when a statue of Diana is installed at Kensington Gardens in London. The sculpture was commissioned by the Duke of Cambridge and Duke of Sussex and is set to be unveiled on what would have been the Princess of Wales’ 60th birthday.
It will be the first time the pair have seen each other since Harry moved to California with his family. Harry recently referenced a rift with William in his sit-down with Oprah.
Both Harry and his brother William have previously revealed their own mental health struggles in the wake of their mother’s death. Speaking in a 2019 BBC documentary, the Duke of Cambridge said he felt “pain like no other” after her death and encouraged people to be more open with their personal feelings and struggles.
“I think when you are bereaved at a very young age — any time really, but particularly at a young age, I can resonate closely to that — you feel pain like no other pain, and you know that in your life it’s going to be very difficult to come across something that’s going to be even worse pain than that,” William said. 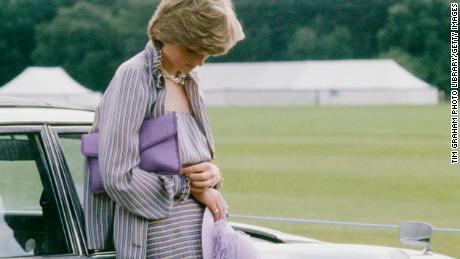 Harry told a British newspaper podcast in 2017 that he sought counseling to deal with his grief after his brother suggested he seek professional help.
“I can safely say that losing my mum at the age of 12 and therefore shutting down all of my emotions for the last 20 years has had a quite serious effect on not only my personal life but also my work as well,” Harry said. “Then I started to have a few conversations and then, all of a sudden, all of this grief that I’d never processed came to the forefront. I was like, ‘There’s actually a lot of stuff here I need to deal with.'”
Simon Says founder Sally Stanley said the idea for a new book to help bereaved children of key workers emerged last spring.
Stanley said the death of a loved one is “difficult at any time in the life of a child or young person” but the measures introduced to combat the virus “make it much harder for them to say goodbye in the way that we are used to.” 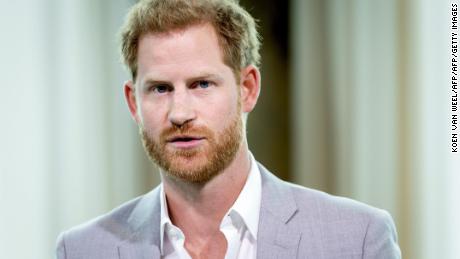 “I hope that this book will help children and young people to remember their special person whose work was to help others,” she added.
Author Chris Connaughton said he felt “privileged” for the opportunity to write the book and tackle such emotional issues for young people.
“I wanted it to provide a connection, support and hope through the hard and horrible times of bereavement,” he said.

He added that it was an honor to have Prince Harry’s support for the project “and share his open, heartfelt and honest words with kids across the country.”
The book, which will be available to any young person in the UK who has been affected by the death of a key worker, highlights the services available from three bereavement organizations — Simon Says, Child Bereavement UK and Winston’s Wish.
Source: Read Full Article