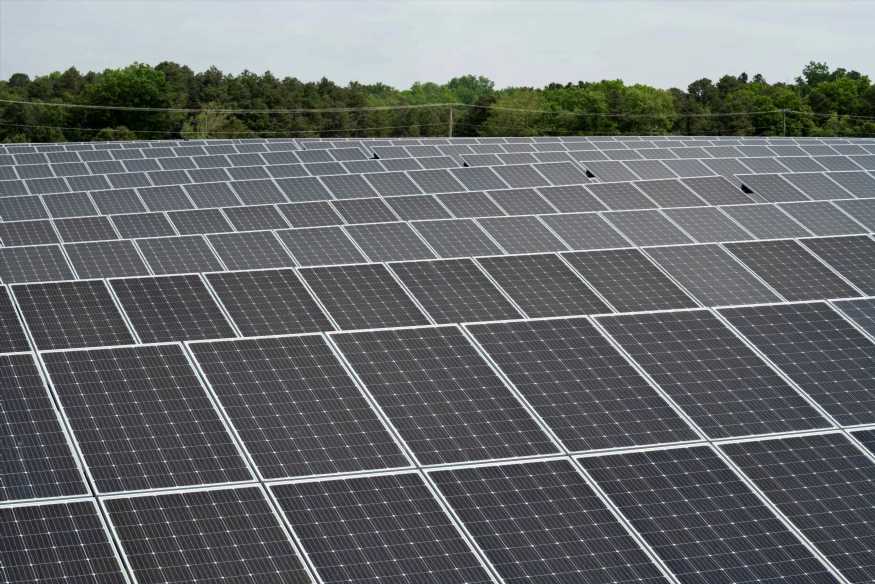 U.S. solar industry will grow 25% less than expected during 2022 thanks to supply chain issues and rising costs, new report says

The U.S. solar industry will grow 25% less than previously forecast during 2022 thanks to supply chain constraints and rising raw material costs, according to a report released Tuesday by the Solar Energy Industries Association and Wood Mackenzie.

The quarterly update showed that prices continue to rise as the industry grapples with the same cost pressures impacting every corner of the economy. Additionally, trade uncertainty has also weighed on the solar industry.

During the third quarter costs rose across the utility, commercial and residential solar segments for a second-straight quarter. In the utility and commercial segments, the year-over-year price increases were the highest since Wood Mackenzie began tracking the data in 2014.

Utility-scale projects are especially sensitive to these price increases. Costs had declined by 12% between Q1 2019 and Q1 2021, but with the recent spike in price for materials like steel, the prior two years of cost declines have now been erased.

In addition to general supply chain issues, solar shipments have been disrupted for months after an anonymous group filed a petition with the U.S. Department of Commerce asking tariffs to be extended to Thailand, Malaysia and Vietnam. The petition was dismissed in November.

Still, U.S. installed capacity jumped 33% year over year to 5.4 gigawatts, marking the most additions on record for the three-month stretch between July and September. All told, the U.S. has a total generating capability of about 1,200 gigawatts, according to the Public Power Association.

Residential solar installations topped 1 GW during the third quarter, with more than 130,000 systems installed during a single quarter for the first time on record.

Utility-scale also set a record, with 3.8 GW installed during the quarter. Not all solar segments registered growth during the period, however. Commercial and community solar deployments declined 10% and 21%, respectively, quarter over quarter due to interconnection issues and equipment delivery delays.

While the industry is expected to grow less than previously forecast during 2022, the Build Back Better plan's passage could fuel growth looking forward.

"The U.S. solar market has never experienced this many opposing dynamics," said Michelle Davis, principal analyst at Wood Mackenzie. "On the one hand, supply chain constraints continue to escalate, putting gigawatts of projects at risk. On the other, the Build Back Better Act would be a major market stimulant for this industry, establishing long-term certainty of continued growth."

Should the bill be signed into law, Wood Mackenzie forecasts that the U.S. will install an additional 43.5 GW of solar capacity over the baseline forecast between 2022 and 2026.

"This would bring cumulative solar capacity in the United States to over 300 gigawatts, which is triple the amount of solar deployed today," the report said.

The bill includes an extension of the Investment Tax Credit, which has been instrumental to the U.S. solar industry's growth.