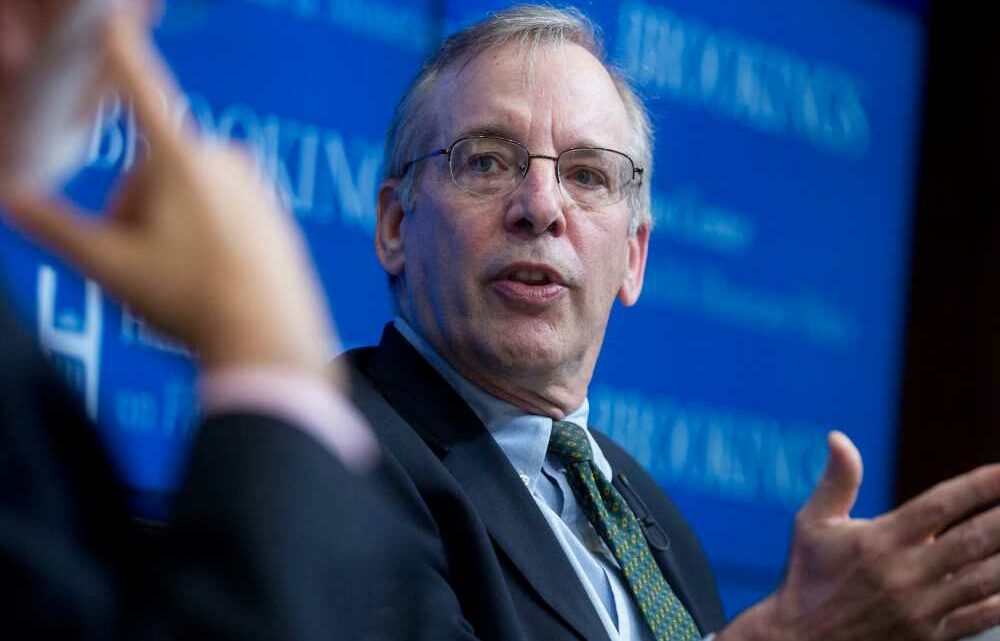 The recent spike in U.S. inflation is likely transitory for now — but it could become more persistent in the coming years as more people return to work, said former New York Fed President William Dudley.

"I think that the scare right now is probably going to abate a bit as we go through the next year, but I think in the long run, are we going to see inflation … above 2%? I think the Fed is going to succeed in doing that," Dudley told CNBC's "Squawk Box Asia" Wednesday.

Inflation has been a major focus in recent weeks. Investors are worried that a quicker rise in consumer prices would prompt the Federal Reserve to hike interest rates earlier than expected. The U.S. consumer price index rose 4.2% in April from a year ago — the sharpest increase since September 2008.

The Fed had previously indicated that it's willing to let inflation run above the 2% target for some time before raising rates.

How long will rising inflation last? We polled 30 market strategists, and here's what they said

More mega media deals could be on the way. One analyst names four companies to watch

Dudley said the latest spike in inflation was driven by factors that will resolve over time, such as disruptions in supply chains and a comparison against lower numbers last year as the economy was badly hit by the pandemic.

In addition, more people must gain employment before the U.S. faces a labor constraint that feeds through to inflation more persistently in the coming years, he added.

Still, Dudley said he thinks the Fed will discuss tapering its asset purchases — and start winding down its buying — by year end.

Several Fed officials have said it's time to at least start talking about easing off asset purchases, a monetary policy tool referred to as quantitative easing. QE is used by central banks to spur economic activity by buying financial assets such as long-term securities. Selling off those assets will reduce money supply and could ease inflation.

Dallas Fed President Robert Kaplan told CNBC last week that potential excesses in the housing market and other inflation signs are indications that the central bank should start tapering slowly.

Overall, the U.S. economy is recovering from the Covid-19 slump and that adds to the attractiveness of the U.S. dollar, said Dudley.

The greenback is the world's dominant reserve currency, but the share of U.S. dollar reserves held by central banks fell to 59% in the fourth quarter of 2020 — the lowest level in 25 years, the International Monetary Fund said in a blog post.

Dudley said he doesn't think the U.S. dollar's status as a global reserve currency will be threatened in the near term.

"I think that the dollar is very secure over the near term because what's the alternative? What's the other currency that could displace the dollar?" he asked rhetorically.