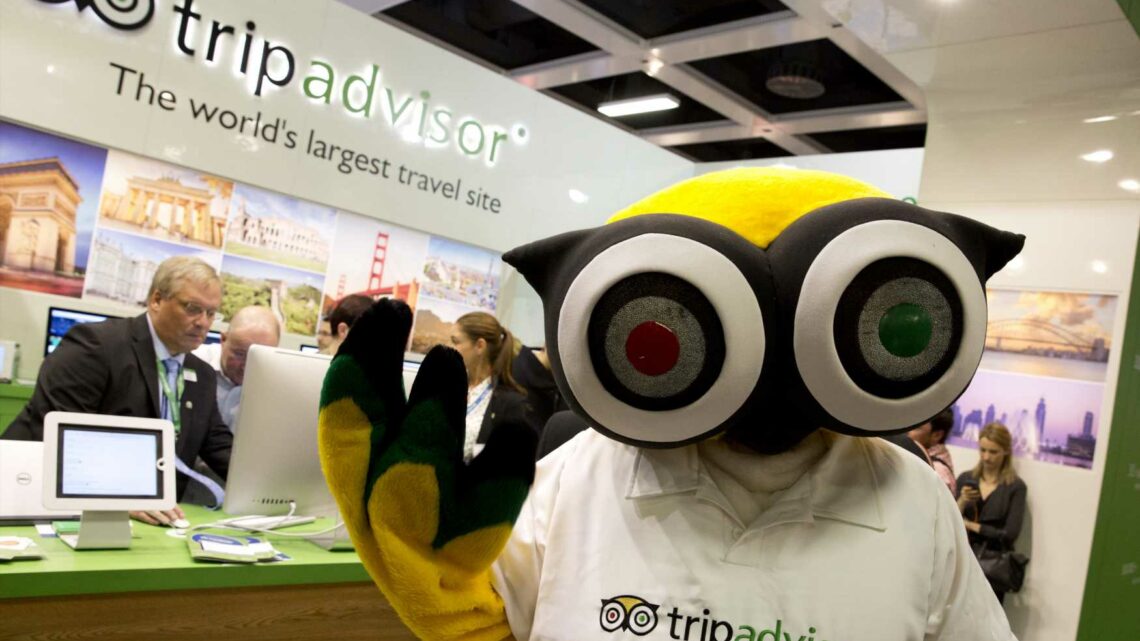 The S&P 500 may be coming off a losing week, but travel and leisure stocks have run hot.

The cruise lines Royal Caribbean, Norwegian and Carnival, hotels Hilton, Hyatt and Marriott and airlines JetBlue, American, United and Southwest have risen over the past week. Bets on the reopening trade as the U.S. passed 70 million vaccine doses have ignited a fire under these stocks.

One casino stock could be the best play on the recovery, according to Gina Sanchez, CEO of Chantico Global and chief market strategist at Lido Advisors.

"Lido Advisors has taken a position in their Lido recovery portfolio in Las Vegas Sands," Sanchez told CNBC's "Trading Nation" on Friday. "It was an absolute dog in January, they missed earnings because of travel restrictions on the Chinese Lunar New Year, but if you want to way to play China and the travel recovery in the United States, this is an interesting one."

Las Vegas Sands fell nearly 20% in January, but popped 30% in February. The company reported a net loss of 32 cents a share for its quarter ended December, down from a profit of 88 cents a year earlier. Sales declined 67%.

"They hold one of only six licenses in Macau, and we think that the upside potential from here is really interesting and they're very attractively priced right now," Sanchez added.

Craig Johnson, chief market technician at Piper Sandler, says one stock could be a way to get exposure across the entire travel industry.

Johnson said the charts shows a downward trend reversal after a major bottom was formed. He now sees the stock heading back to its former highs set in 2018 — a target that implies 35% upside.

Johnson added that the JETS airline ETF also could be a good bet.

"This would be an ETF way for investors to play this reopening trade and this again looks like another great setup and you get about 26% upside to get to one of the major overhead resistance levels in the mid-$30s," said Johnson.

The JETS ETF, which holds stocks such as Delta and United, has risen 132% since its March lows. It's up 17% this year.