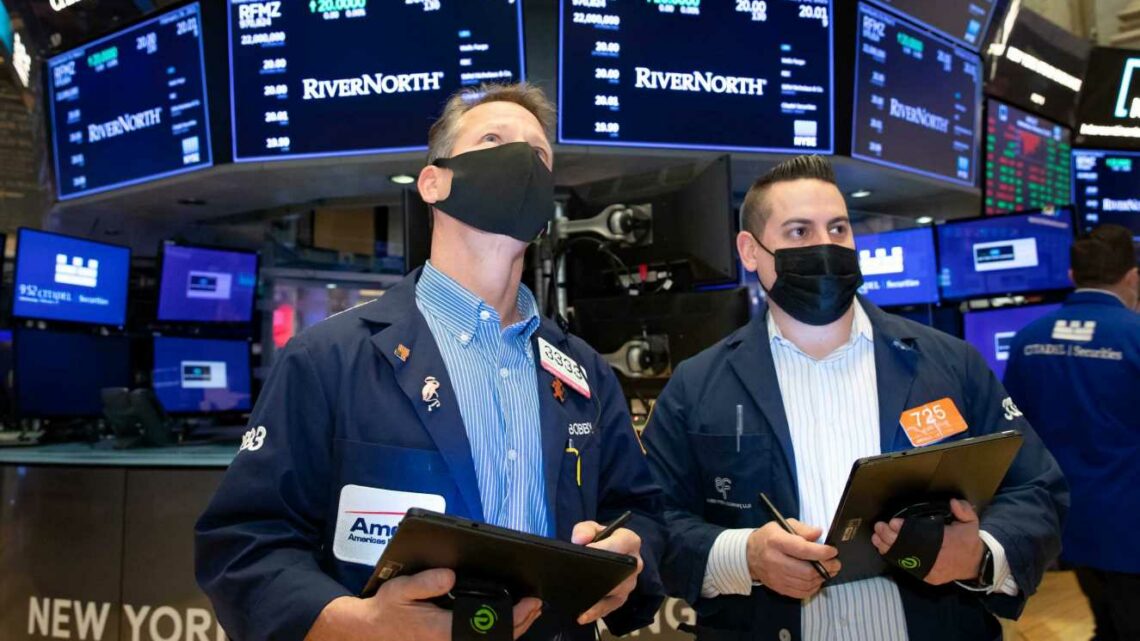 Two sectors have broken out to records this week, and analysts see opportunity

The S&P 500 is on track for a losing week, but there have been two bright spots in the market.

The industrials and financials sectors broke out to fresh all-time highs Wednesday and Thursday, respectively. Bets on the global economic recovery have given lift to the industrials, while financials are seen as a beneficiary of rising rates.

"Those are firms that you probably want to have a second glance at. Although I'm not long them right now, I do think that is something to watch," Saporu told CNBC's "Trading Nation" on Wednesday.

"Their online high-yield savings platform, they're lending on there. They also just got into robo-advising with their platform so they're looking for other ways for growth. I think that's super important for people that are looking for possible growth from these firms because they're … past the [pre]-pandemic levels," said Saporu.

JPMorgan and Goldman Sachs both hit all-time highs Thursday. They have risen 20% or more so far this year.

Steve Chiavarone, portfolio manager at Federated Hermes, is bullish on both financials and industrials as a play on the cyclical value trade.

"In August of 2020, growth was completing its biggest ever run versus value, over 44% on a trailing 12-month basis. We've only made back about 15% of that [since then]. We think there's a lot more room to grow," Chiavarone said during the same interview.

Financials, for example, trade at a discount to the rest of the market. The XLF financials ETF has a 15 times forward multiple compared with the S&P 500's 22 times.

"We really like both these, and the value cyclical economy is a high conviction call for us for the remainder of 2021," said Chiavarone.

How I used YouTube and email to market my candle-making course and bring in $40,000 in one month

The 20 Most Liberal Colleges in America
Technology