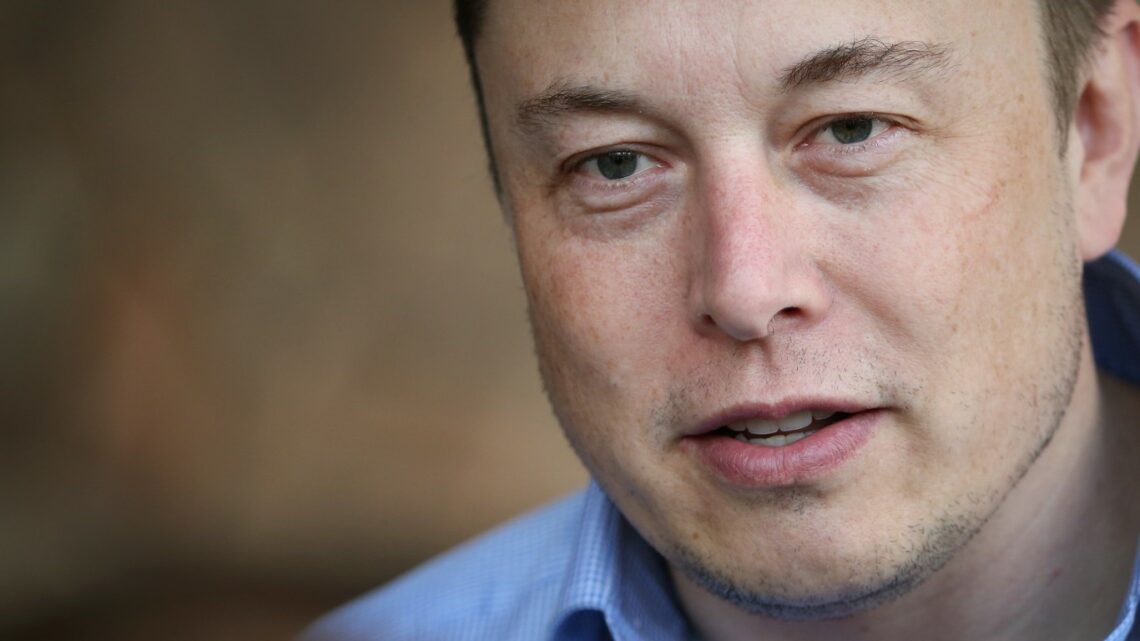 Twitter’s Mediocre Results Will Be Hammered by Takeover

Wall Street has been disappointed by Twitter’s performance for several quarters. Over the past year, despite a bump in its share price due to a takeover offer by Elon Musk, the stock is off by 32%. Several analysts have pointed out that the battle for the control of the company will involve extraordinary time from management. If Musk has his way, many of Twitter’s leaders suddenly will find themselves without jobs, which will create an even bigger vacuum.

The period investors care about is not the only sign of trouble at Twitter. Its latest earnings release showed that average monetizable daily active users in the fourth quarter rose very little from the prior quarter. Earnings dropped from $0.28 per share to $0.23. Chief Executive Officer Jack Dorsey then unexpectedly walked out the door. It was hardly a vote of confidence, given that he is also a large shareholder.

The only thing distinctive about Twitter’s board is that three current and past officers serve alongside David Rosenblatt, the CEO of 1stdibs.com, and Mimi Alemayehou, a senior vice president at Mastercard, neither of whom is qualified for the job.

Also, there is the fact that a Twitter insider, Parag Agrawal, took over as chief executive, and most of Twitter’s management also has been part of the company during its troubled recent period.

One reason that Twitter is such a ready takeover target is that it has been unable to articulate anything close to an intelligible strategic plan for the future. Musk may not be considered an entirely stable owner, but he is among the most visionary CEOs of the past several decades.

Twitter management has earned a takeover and a chance that they, along with the board, will be ousted. Add to their poor management the fact that they are preoccupied with Musk.

Ledger Enterprise's Alex Zinder is all about blockchain, crypto and the future of finance