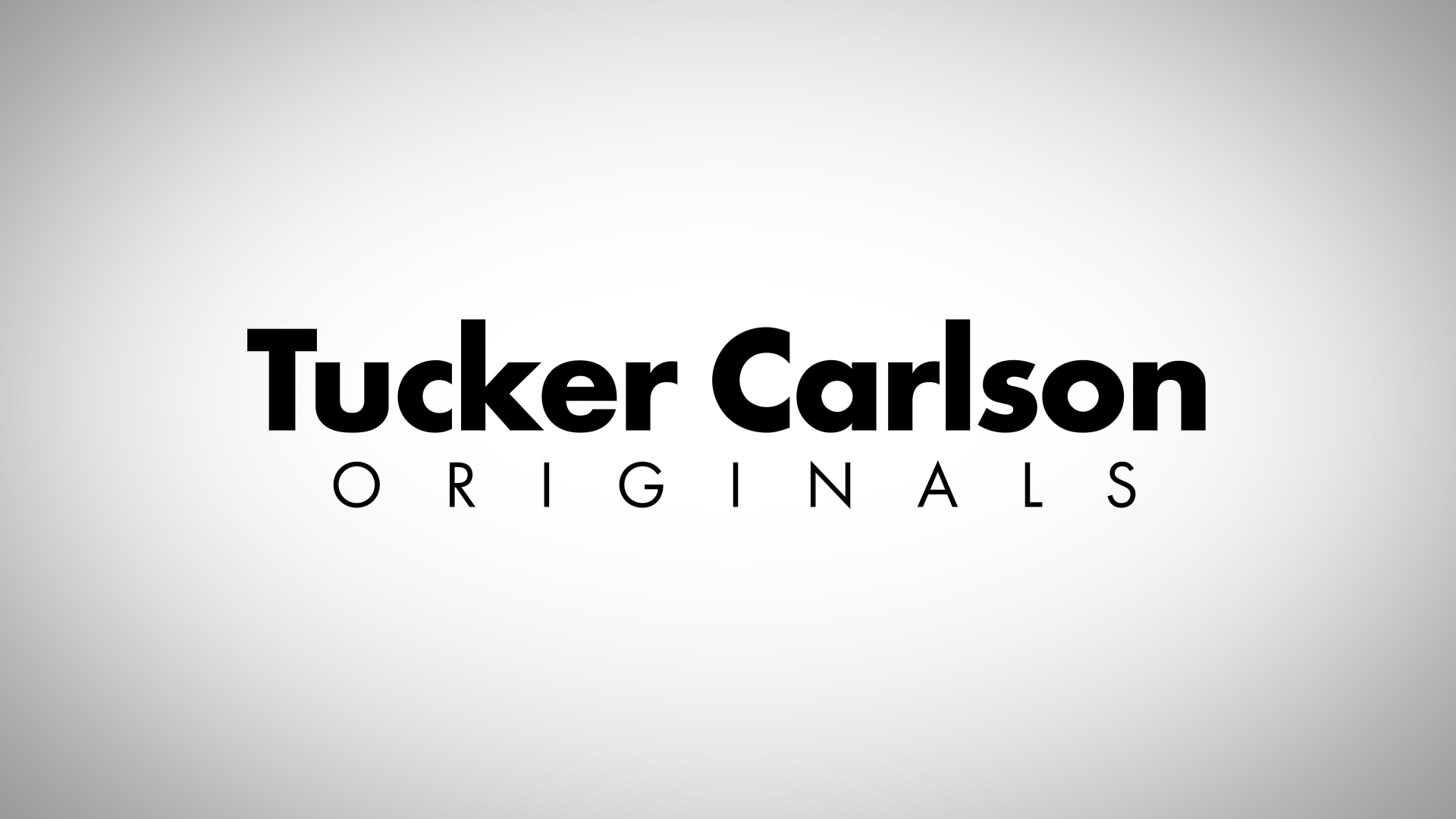 Literally and figuratively bring the big dog to the 12-year old streamer, Carlson will drop a trio of new shows every week, says umbrella company Fox News Media. Produced by Tucker Carlson Tonight SEP Justin Wells and the team behind the five year old primetime show, the podcast will take on much of the format of Tucker Carlson Tonight with interviews and topical discussions. In addition, the monthly Tucker Carlson Originals will drill down on a single topic or issue.

“This is my twelfth year at FOX News and I’ve never been more grateful to be here,” the often controversial Carlson said of today’s announcement and new duties. “As other media outlets fall silent or fall in line, FOX News Media’s management has redoubled its commitment to honesty and freedom of speech. I consider that heroic at a time like this.”

Both the three-times a week podcast and the long form Originals are set to debut in April on Fox Nation. The move to bring original content from Carlson to the $5.99 a month subscription-based streamer, which revitalized itself into a more independent mode in 2018, is a pretty clear sign the Murdochs are looking to dominate the space and amp up the revenues.

A point made pretty apparent by Fox Nation boss Jason Klarman on Wednesday.

“As we continue to expand and evolve as a service, adding exclusive content from Tucker Carlson will make FOX Nation a must-have service for his most passionate fans,” Klarman said in a statement today.