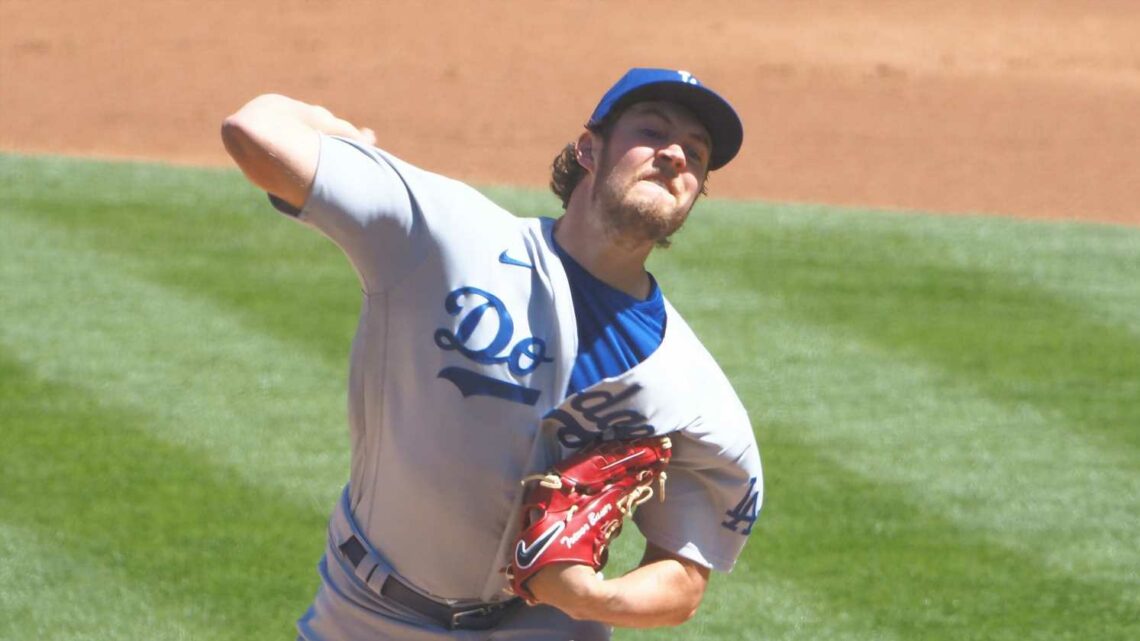 A new rule in Major League Baseball this season allows umpires to collect baseballs they suspect might have foreign substances on them.

Until Wednesday, there were no reports of any balls being confiscated and sent to MLB for inspection — until Los Angeles Dodgers pitcher Trevor Bauer took the mound that day against the Oakland A's.

A's radio announcer Vince Cotroneo noticed a ball taken out of play in the first inning while the A's were at bat. Then on Thursday a report by The Athletic cited major league sources confirming that several balls Bauer threw during the game were sticky or had visible markings on them.

Lol always fun reading desperate and misleading clickbait headlines from national gossip bloggers. To translate fake journalist speak for y’all, “It’s unclear whether” = “I can’t be bothered to look into this cuz it doesn’t fit my narrative.” 🤷🏻‍♂️🤷🏻‍♂️ wonder where the articles about

Bauer also wondered why there haven't been similar stories about "balls from every other pitcher being taken out of play in literally every other game this season."

MLB sent a letter to all 30 teams last month announcing the new policy, which also includes examination of Statcast data such as spin rate to determine the possibility of foreign substances being used.

However, the league has not said how it might go about proving any suspicions or what the penalty for such violations would be.