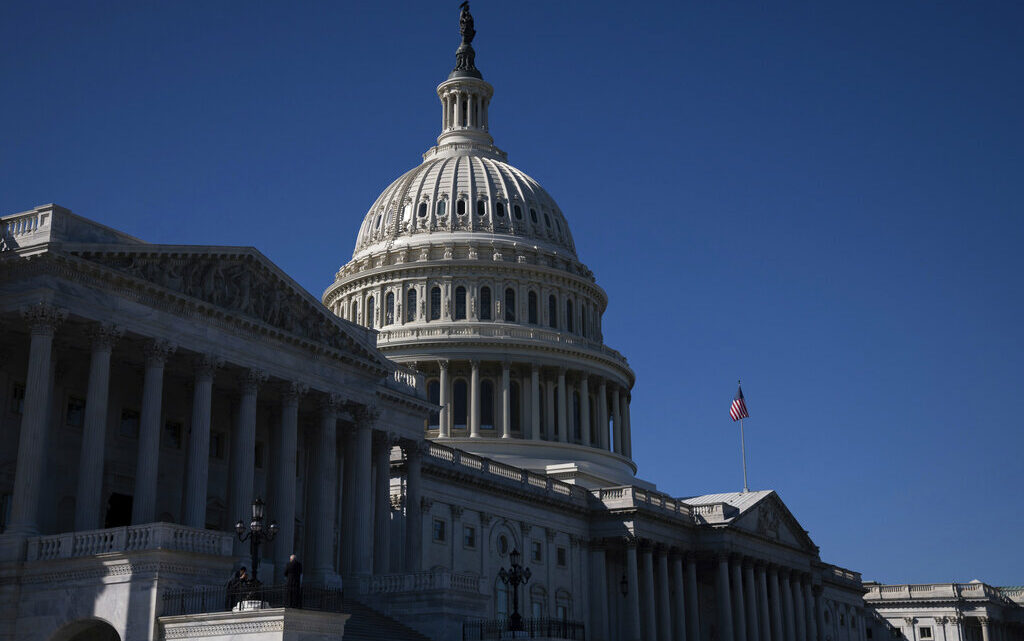 TikTok, Snapchat And YouTube Face Senate Grilling Over Teen Use Of Apps

Sen. Richard Blumenthal (D-CT) opened a Senate hearing on Tuesday with a warning to the three witnesses: “Being different from Facebook is not a defense.”

As the Mark Zuckerberg-led tech giant has faced a daily slew of new revelations from a whistleblower’s release of documents and emails to media outlets, lawmakers at the hearing made clear that their scrutiny extends to other user-generated platforms, this time those most popular with kids and teens, including Snapchat, TikTok and YouTube.

As representatives from the three companies outlined steps that they have been taking to shield children from harmful content, senators keyed in on specific areas, like access to videos that promote eating disorders or steroid use.

“Big tech cannot say to parents, ‘You must be the gatekeeper…parents must not bear that burden alone,” said Blumenthal, who chairs the Senate Commerce subcommittee on consumer protection, product safety and data security.

Facebook has been at the center of criticism in recent weeks with the disclosure of corporate material from former executive Frances Haugen. The Wall Street Journal reported on documents that showed Facebook was aware of the impact that Instagram has had on teen girls, including anxiety and depression over body image, but has played down the negative effects. The story led to Haugen’s testimony before Congress earlier this month, followed by more recent disclosures in the past few days.

Sen. Ed Markey (D-MA) said that “the problem is clear. Big tech preys on children and teens to make more money. Now is the time for the legislative solutions to these problems.”

He pressed the representatives on whether they would support the Children and Teens’ Online Privacy Protection Act, which, among other things, would prohibit platforms from collecting personal information of 13, 14 and 15 year olds without their consent and would limit the collection of personal information from teens.

While the representatives expressed general support for new privacy laws, Markey grew frustrated when he tried to get an answer as to whether they supported his specific legislation.

After Snap’s Stout said that she was willing to talk to him about it, he said, “This is just what drives us crazy. We want to talk. We want to talk. This bill has been out there for years and you still don’t have a view on it.”

TikTok’s Beckerman said that they “liked” his approach but that it should include a better way to verify age across the internet.

A number of senators railed against what they see as the opacity of platforms’ use of algorithms. Sen. Cynthia Loomis (R-MT) said, “Children are impressionable. They are easily manipulated by targeting advertising to them and they are readily influenced by the highly sophisticated content to its youth users. These invisible algorithms continuously nudge children in different directions, which can impact their development without their knowledge, and without their parents’ knowledge.”

But reps for the companies insisted that they were taking steps to shield them from harmful content.

Miller, for instance, noted that YouTube Kids prohibits targeted ads to children. After some questioning from Markey, she said that they would support a law that would ban such a practice. Stout said that Snapchat already allows kids to opt out from having those ads targeting them, but said that “we are very close” on the issue of whether it should be a law. TikTok’s Beckerman said that they would support such a ban, but also that legislation also should also restrict certain categories of ads to teenagers, something he said they are doing now.

Markey and Blumenthal also have proposed legislation that would ban a host of features, including “like” buttons. Markey said that another feature, autoplay functions, “exacerbate this crisis” by getting kids glued to their phones.

Google’s Miller said that they would support a ban on such a feature, noting that YouTube Kids already has the auto default off. TikTok’s Beckerman told Markey that “we would be happy to look at it and talk to you about it,” adding that the first step should be on age verification. Snap’s Stout said that she did not think they had the function on Snapchat.